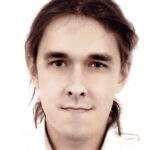 ABOUT ANDRZEJ NOWAKMA HistoryAndrzej believes that there is such a thing as objective truth. There is only one truth, but getting to that truth is one of the most difficult tasks in the world. He became painfully convinced of this while exploring history during his education at Jagiellonian University in Krakow, Poland. Nevertheless, in his pursuit of history, he tries to fight for this truth, or at least its substitute. 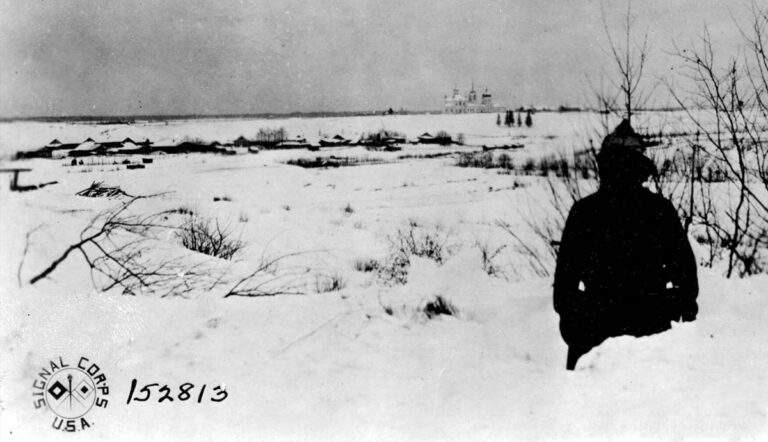 A Confusing War: Allied Expeditionary Corps vs. Red Army in Russia
By Andrzej Nowak, in Stories

A Tragedy of Hate: The Warsaw Ghetto Uprising
By Andrzej Nowak, in Stories