ABOUT HAZEL ANNA ROGERSHazel is in her third year of English Literature at the University of Brighton. She studied one year of French and Japanese at the University of Leeds, and since worked abroad in Paris and Greece. She became Shropshire Young Poet Laureate in 2015 after which her poetry was published. She enjoys writing both creatively and academically, and has particular interests in non-English literature, Art History, Music, Anthropology, Literature of Antiquity and Philosophy. Her native tongues are English and French. She is also a passionate classical piano player and cold water swimmer. 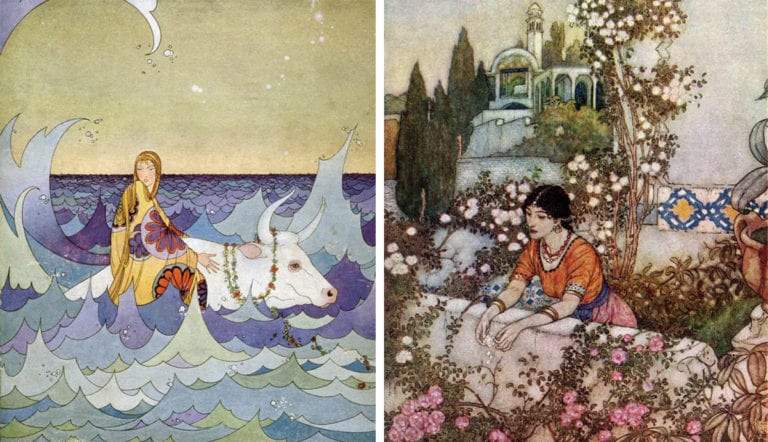 The Influence Of Illustration On Modern Art
By Hazel Anna Rogers, in Art 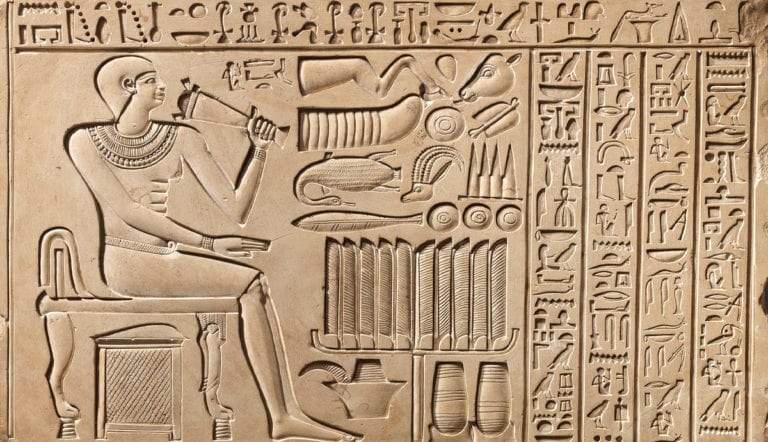