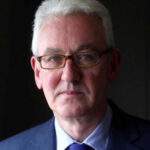 ABOUT MICHAEL BURLEIGHBritish Author and Historian; winning the Pollard, Dolley, Sir William Mayer, and Samuel Johnson prizesProfessor Michael Burleigh was educated at University College London. He worked as an academic for 18 years, including posts at New College, Oxford; the London School of Economics; Cardiff University, Stanford, and Rutgers. He has published many books including The Racial State; Death and Deliverance; Germany Turns Eastwards; The Third Reich; Earthly Powers and Sacred Causes; Blood and Rage; and Moral Combat: A History of WW2. These have been translated into 20 languages, including Italian. In 2001, he won the Samuel Johnson Prize for Non-Fiction, as well as three prizes for TV documentaries based on his work, notably a British Film Institute Award for Archival Achievement in 1991. He writes commentaries and reviews on international affairs for many newspapers from the Wall Street Journal and London Times to the Daily Mail. 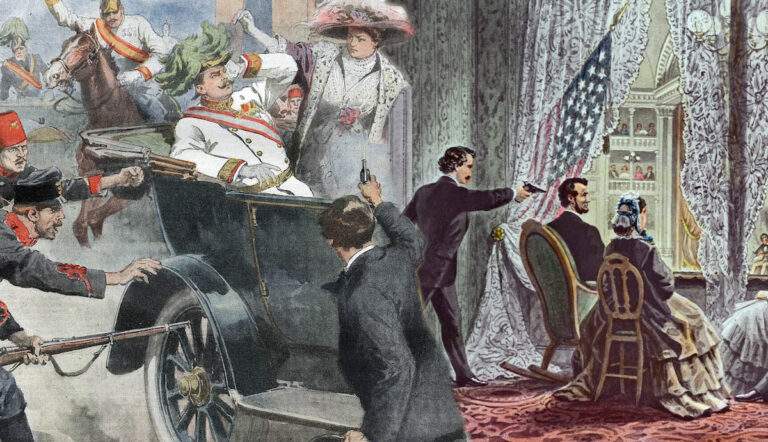 The Ruthless Assassins of History: From Brutus to ISIS-K
By Michael Burleigh, in Stories