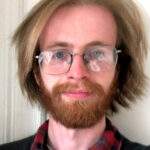 ABOUT MICHAEL CROWLEYBA Art History & English LiteratureMichael is completing a Master of Education in Galway, Ireland, and has been obsessed with the Ancient World since he was a child. First, an anime on TV interested him in Egypt, then the lives of Roman Leaders pulled him to Rome. In University he studied the Medieval World and has done nothing but expand his knowledge since graduating. He can speak and read Latin, Irish and Spanish, and hopes to start Ancient Greek soon. Otherwise, he can be found cycling, playing music, and trying to expand his language capabilities. 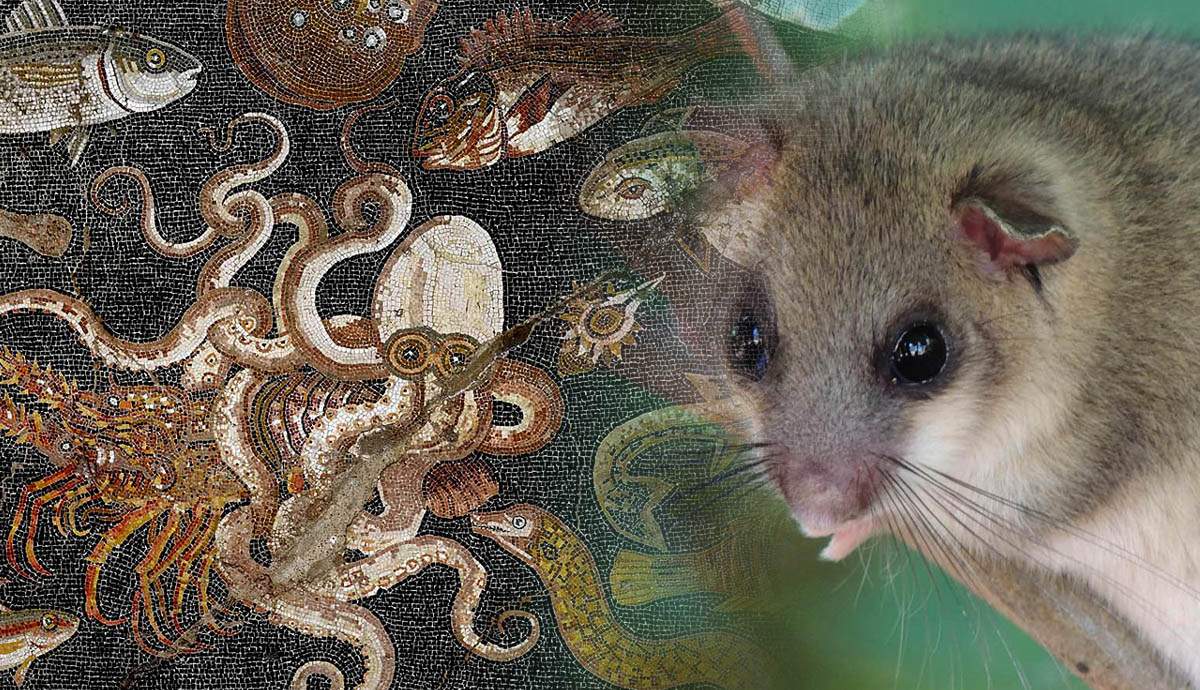