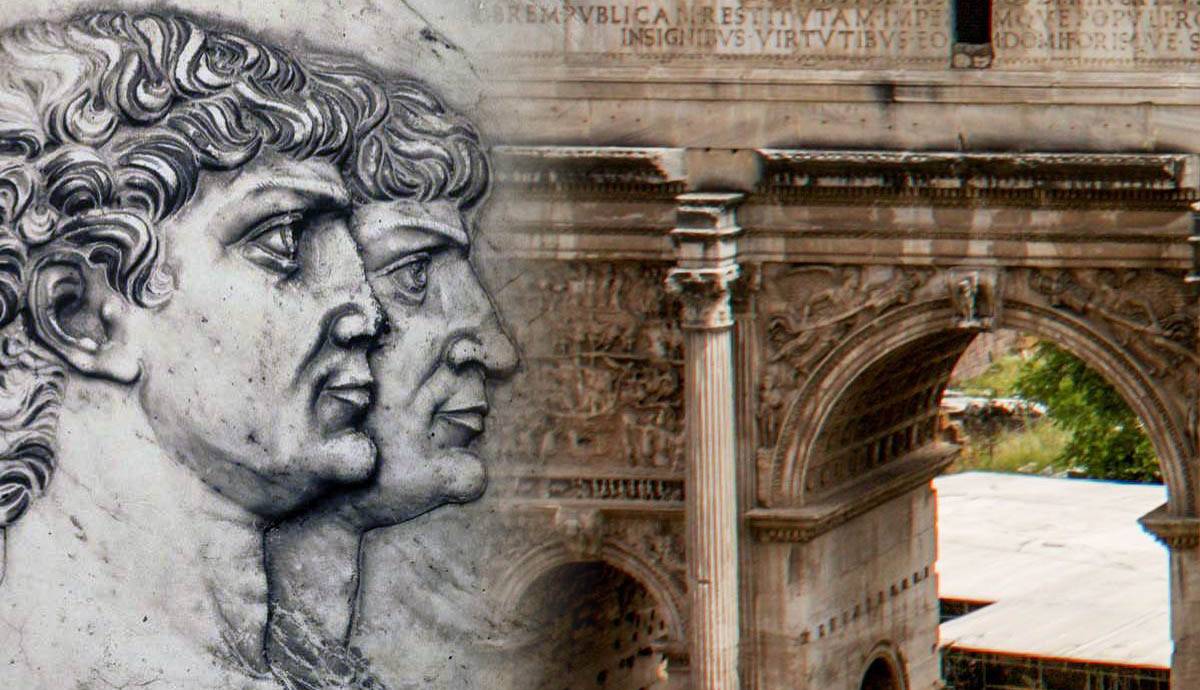 The almighty city of Rome has a vast and complex history spanning millennia. For more than 500 years Rome was the most powerful ancient civilization in the world, and its legacy lives on. Today it remains a cultural hub steeped in the stories of our past. But when was the incredible city of Rome actually founded? Its exact origins are shrouded in mystery and intrigue, with tales of part-fact, part-fiction woven tightly together. So, to try and understand the answer to this question, we have to look at both the myths and facts surrounding the founding of Ancient Rome.

According to the Story of Romulus and Remus, Rome Was Founded In 753 BCE

Sons of the God Mars and the priestess Rhea, Romulus and Remus were two boy twins orphaned in infancy and left to drown in the river Tiber. Saved by the River God Tibernus, they were placed safely on Palatine Hill. A female wolf named Lupa nursed the infants and a woodpecker gave them food, keeping them alive for a few more days until a local shepherd rescued them and raised them as his own sons.

Romulus and Remus Fought For Leadership

As adults, Romulus and Remus were deeply competitive with one another, but it was Romulus who stood out, eventually killing his brother Remus in a bid for power. Romulus built a strong wall around Palatine Hill and set up a powerful government, thus establishing the foundations of Ancient Rome on April 21, 753 BCE. Romulus even named the city after himself, as its natural founding father and king.

According to Virgil, Aeneas Founded the Roman Royal Bloodline

The ancient mythical text The Aeneid, written by Virgil in 19 BCE, expands on the founding story of Ancient Rome with a part-fiction, part-fact tale of war, destruction and power. It tells the story of Trojan Prince Aeneas, who came to Italy and established the royal bloodline that would lead to the birth of Romulus and Remus. According to Virgil, Aeneas’ son Ascanius founded the ancient Latin city of Alba Longa, near to where Rome was eventually established by Romulus. Rome eventually took over and replaced Alba Longa as the dominant city of the area.

Although the story of Romulus and Remus is largely based on myth, archaeologists have found evidence that an early settlement did in fact exist on the Palatine Hills of Rome in around 750 BCE. They discovered a series of stone age huts and pottery suggesting signs of early civilization. Amazingly, the settlement’s dates chime with those in the legend of Romulus and Remus, suggesting there may be some grains of truth in the tale (but the part about the wolf and the woodpecker is unlikely to be true). One of the most famous buildings from this site is the Casa Romuli (Hut of Romulus), where King Romulus might have once lived.

Rome Expanded From a Village to an Empire

In time, the dwellers of Palatine Hill moved outwards into the surrounding areas, where the larger city of Rome flourished. Here they found it was well suited for a settlement, with a warm climate, a river leading to the sea for water and trade, and an extensive mountain range that could guard it from intruders and attacks. In 616 BCE Etruscan kings took over early Rome, but they were ousted in 509 BCE, which is when the Roman Republic began. The Roman Republic became almighty and powerful over the centuries, led by a series of power-hungry egomaniacs who fought long and hard to expand the size of its boundaries – Julius Caesar is perhaps the most famous. It was Caesar’s successor Augustus who transformed Rome from a republic to an immense empire which continued to grow and grow, and the rest, as they say, is history.

Who Were the ‘Five Good Emperors’ of Ancient Rome?