HomeAncient HistorySex in the Ancient City: Why an Assyrian King Built Nude Statues

Sex in the Ancient City: Why an Assyrian King Built Nude Statues

The nude statues erected by Ashur-bel-kala can give us an insight into ancient Assyrian beliefs about gender, spirituality and sex. 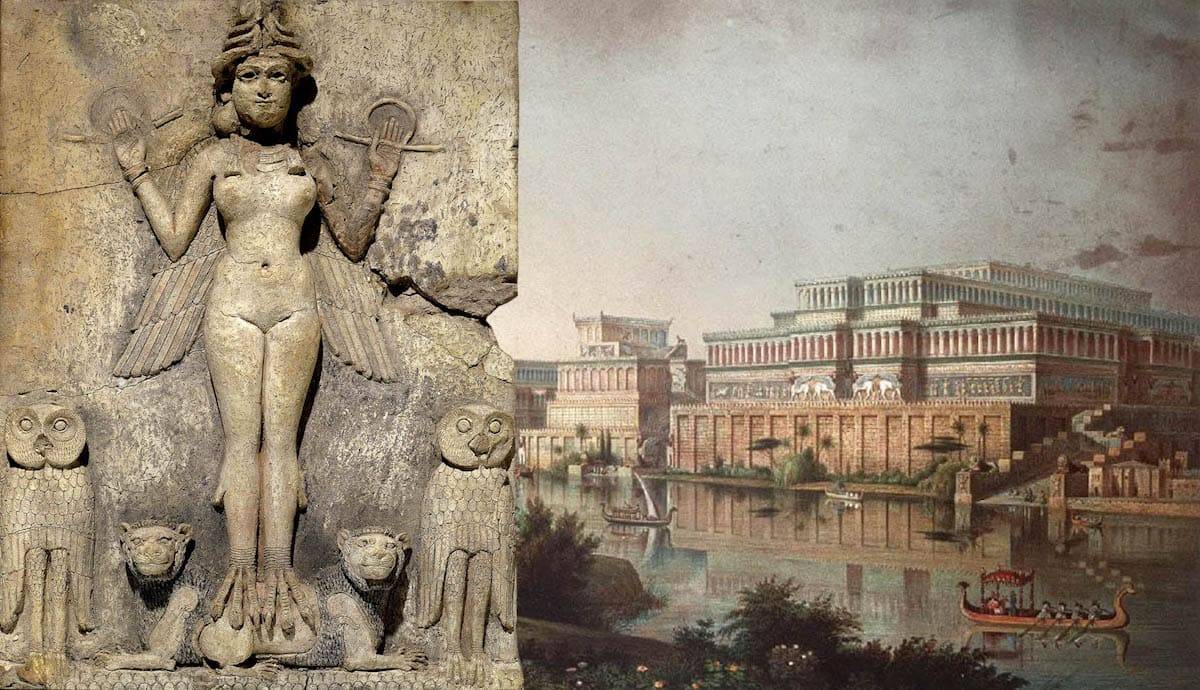 In ancient Mesopotamia, sometime between 1073 and 1056 BCE, Ashur-bel-kala, the modestly titled “king of the universe, strong king, king of Assyria” did something that by modern standards seems pretty strange. He erected nude statues, ostensibly of the goddess Ishtar at Nineveh (modern day Mosul, Iraq) expressly for the purpose of “titillation”. Evidently, he wanted his subjects to admire the view; the naked female form in all its glory. But why? Generous as he may have been, it is difficult to imagine that any king would offer his subjects some state-funded pornography. So, the king of the universe must have had something else in mind. How exactly did Ashur-bel-kala’s statues fit into the Assyrian worldview?

Assyrian society definitely did not shy away from the topic of sex and erotica. The theme is overwhelmingly present in a profusion of poetry, music, and art. You might even say there was a cultural fascination with the subject of sexuality. The fact that the nude female statues built by Ashur-bel-kala were placed in public places, provinces, cities, and garrisons, to be seen by all, is undeniably significant.

The statues can be viewed as a physical embodiment of the ancient Assyrian belief in the supernatural, even religious, potency of the nude female body. Assyrians believed that plaques, statues, and other liminal paraphernalia held supernatural power, representing a portal where the worlds of the physical and metaphysical may interact. The vagina itself could even have been regarded as a platform for supernatural power, drawing on the cultural view that sex can induce a transcendental state of wonder.

Western scholarship has tended to assume that female nudes (which are pretty prevalent in Near Eastern art up until the advent of Islam) represent either some kind of fertility fetish or a very eye-catching good luck symbol. These ideas, however, have almost no basis in the study of the ancient Near East. They’re much more likely based upon ancient and modern ideas of the Near East from the Western perspective. While the West may make up its own ideas about life in the ancient Near East (and the modern Near East, for that matter), the reality was actually much more complex.

As Professor Zainab Bahrani has argued, unlike the numerous prehistoric nude statues that seem to reduce female figures to their reproductive organs, the statues of the Middle Assyrian age were “concerned with the image of the woman, not as a mother as a reproductive agent, but one who is an object of male sexual desire and pleasure.” Meaning that a woman’s reproductive capabilities were sidelined in favor of her sexual desirability—the simple ability to procreate was not as important as the ability to look good naked.

Assyrian Beliefs: The Power of the Female Body

“Get all the young men of your city together’ – the city is built on pleasure!

‘Let’s go to the shade of the wall!’-  the city is built on pleasure!

Sixty then sixty satisfy themselves in turn upon her nakedness – the city is built on pleasure!

Young men have tired, Ishtar will not tire – the city is built on pleasure!

‘Get on with it, fellows, for my lovely vulva!’ – the city is built on pleasure!

As the girl demanded the… young men heeded, gave her what she asked for – the city is built on pleasure!”

So, worshippers believed that the very city itself was built (not quite on rock and roll) but on pleasure. The fact that this is repeated to the listener over and over again demonstrates just how important sexual satisfaction was in Assyria, and not only for the men. In this song, Ishtar is seen to explicitly give orders to the young men so that she can pursue her sexual satisfaction. This brand of female erotic potency—even dominance—reveals an image of an Assyrian goddess who smacks of both sexual allure and confidence. It therefore seems clear that female sexuality was not regarded by ancient Assyrians as naturally passive or meek, but innately powerful.

The Sex Lives of Assyrian Women

Though the Assyrians’ reasons for valuing women’s bodies may not be entirely innocuous, to a twenty-first-century mind their seemingly liberal attitude towards sex and celebration of female sexual pleasure might appear quite progressive. If Assyrian women, like the goddess Ishtar, were encouraged to pursue their own sexual satisfaction, surely they were empowered (at least, sexually)?

Not quite. As always, the rules for goddesses and mortals differed—and there were many more rules than Assyrian songs and poems might lead us to believe. The quotidian reality of Assyrian women’s lives and their society’s expectations of them were very complex and much more tightly controlled than we might have expected. We need only look at the Middle Assyrian Laws and Palace Edicts (preserved in cuneiform tablets) to see how heavily constrained real women’s sexuality could be. Consider these (somewhat excessive) punishments for talking to, or even looking at, the women of the palace:

“If a palace woman [and a man] are standing by themselves, with no third person with them, whether [they are behaving] in a flirtatious manner [or in a serious manner], they shall kill them.”

“If a court attendant or a woman of her own status who sees her [and does not inform the king]… they shall throw the eyewitness, whether a woman or a man, into the oven.”

Being thrown in the oven for looking at a woman seems a little harsh. But it is symptomatic of an obsession with controlling and guarding something that the Assyrians thought to have incredible supernatural power: the bodies of women. The second edict may relate to the idea that to see is an act of taking, as outlined in the Middle Assyrian sex omens:

“If a man repeatedly stares at his woman’s vagina, his health will be good; he will lay his hands on whatever is not his.”

“If a man is with a woman (and) while facing him she repeatedly stares at his penis, whatever he finds will not be secure in his house.”

Strange staring behavior aside, these omens suggest that to see is to draw and assert power from the subject of the onlooker’s gaze. The power lies with the watcher, whilst being the object of another’s gaze leaves that person susceptible and exposed. It was considered auspicious for a man to look at the naked body of a woman, but an exact inversion of that act is inauspicious precisely because it “takes” power away from the man.

If the simple act of looking at a female body could imbue a man with luck and prosperity, then Ashur-bel-kala’s gift to his subjects can be seen in a new light.

The Significance of Assyrian Nude Statues

Ashur-bel-kala’s statues are not indicative of the liberation of female sexuality, nor are they intended simply for pornographic enjoyment but to upgrade his male subjects’ prosperity. Since female sexuality was believed to hold such incredible supernatural potency, it had to be policed and protected at all costs so that it may be used for its ostensibly proper purposes: for the pleasure, corporeal advancement, and prosperity of men.

Ashur-bel-kala’s statues can be regarded as a window through which we can snatch a glimpse at the gendered, cultural, and spiritual beliefs of a culture that came nearly 3,000 years before our own. The statues can be easily misunderstood either as simple pornography or as evidence of a liberated society verging on carnal hedonism. Both of these interpretations, though understandable, obscure the nuances of ancient life and philosophy.

Evidently, Mesopotamians’ beliefs regarding sex, gender, and relationships were complex to say the least. But sex and, perhaps more importantly, pleasure itself was an extremely important part of Assyrian daily life. And they weren’t afraid to show it.

These images of female bodies, wrought in stone, became objects of desire presented to the male onlooker. True, this ancient site for the historically ever-present male gaze certainly does not represent any kind of idealistic society for women. It may, however, challenge what we think we know about the Near East and about “sexually liberated” and “sexually repressed” societies. Powerful goddess figures such as Ishtar existing in tandem with these nude statues throw yet another intellectual curve-ball into relief. One thing remains clear: sex in the ancient city was far more complicated than we may ever have imagined. 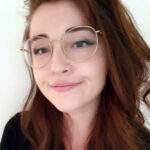 10 Mesopotamian Inventions That Will Surprise You