HomeArtBaroque and Rococo Art compared: The Masculine and the Feminine

The Baroque and Rococo art movements began in Europe and have notable similarities. Both are recognized for their elaborate decoration and attention to detail. 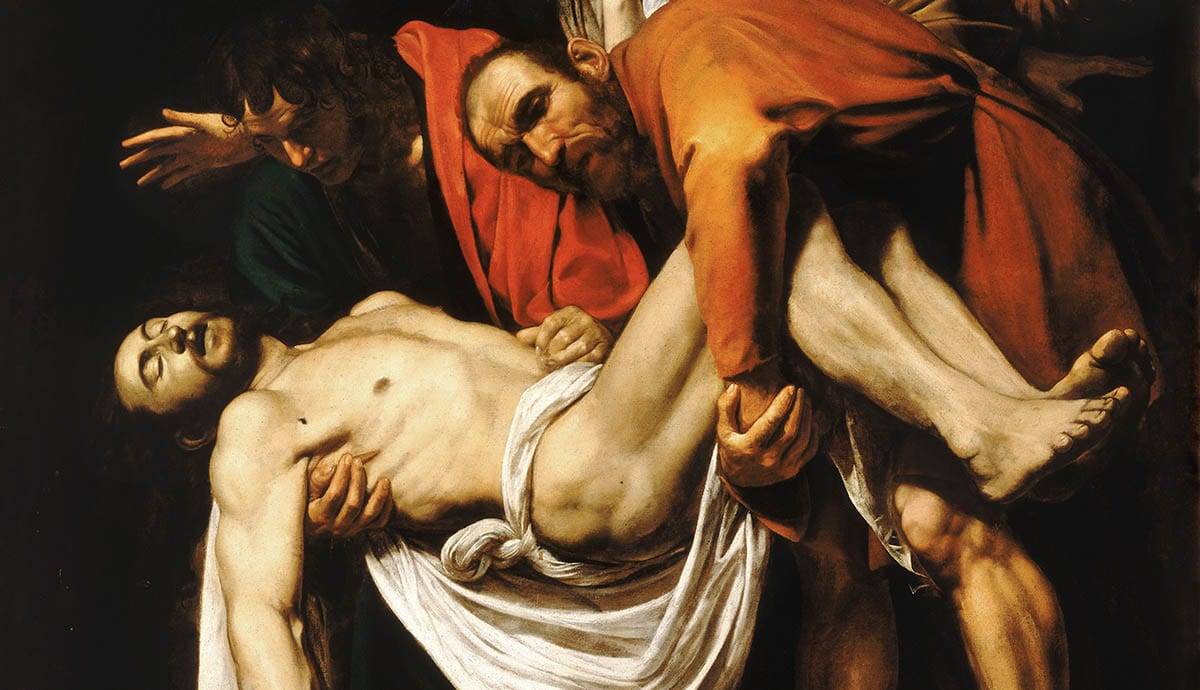 The Baroque movement began in Rome in the early 1600s and spread throughout Europe by the 17th and 18th centuries. Rococo art dominated the French art scene mainly during the early 18th century.

These styles may seem almost indistinguishable but they have distinctive differences. Rococo, which relates to the French words, Rocaille (mussel) and Coque (seashell) is actually a divergence from the previous Baroque style. Baroque comes from the Portugese word barroco which means flawed pearl.

Though connected through their nautical word origins and general style, their differences are notable and important. Whereas the Baroque style exudes a masculine energy and presence, Rococo art has a more demure, very beautiful, feminine aura.

The origins of Baroque and Rococo movements

The Catholic Church commissioned art in the Baroque style to retain followers during the Protestant Reformation. Baroque art was a drastic contrast to the austere, stark and boring Protestant religion. Catholic leaders hoped that the drama of this new art style would stir awe and emotion, making Catholicism the better option. With this in mind, Baroque art was a propaganda tool for the Catholic Church.

In France, the Baroque style is most fully realized in Peter Paul Rubens’ Marie d’Medici Cycle. This series of 24 paintings is found in the Luxembourg Palace. Its dramatic and elaborate panels demonstrate the pomp and circumstance associated with the reign of Louis XIV.

After Louis XV took the throne, the French aristocracy moved away from these public displays of power to focus on privacy. Louis XV even modified Versailles to be a more secluded private home.

At this time, living spaces became more defined. No longer was one room utilized for eating, sleeping, and entertaining. The upstairs rooms became private places for rest and the downstairs areas were designated for guests. The growing Nobel class would hold salons in these spaces where guests would socialize and discuss intellectual subjects.

With this expanding group of people and new designations between public and private space, a new type of decor was needed. Enter Rococo art, a more feminine, private and subtle version of the dramatic Baroque art of the previous reign. This change from public to private focus was the exigence for the boom of Rococo art during the early 18th century.

Baroque art is known for its intensity. It is explosive and depicts dramatic motion, whirling visuals and tension that pulls on its compositions. At its beginning, Baroque was a sharp divergence from the serene, classical compositions of the previous Renaissance and Mannerist movements.

In the Baroque era, paintings and architectural styles were contorted and illusionistic. Artists played with trompe l’oeil and the art entered the viewer’s space. Baroque paintings are famous for their use of chiaroscuro, which is characterized by an intense contrast between light and dark with the light coming from a specific point.

RELATED ARTICLE:  Things You Should Know About Eugene Delacroix

Baroque decor is extremely ornamental with a great amount of bronze, gilding and marble. The architecture is monumental and everything points to a central axis. A church’s altar is usually the central focus in Baroque architecture. The entire church is created around the altar in a way that draws awe-inspiring attention to this center point. This video here allows an inside view of a Baroque style church in Italy.

As the Baroque period began to wind down, the Rococo period ushered in an era of soft, private, femininity that countered the intense masculinity of the previous era.

Rococo art is often found in private, interior spaces, most notably as salon decor. Like Baroque art, the Rococo style is also ornamental and very decorative but on a much more slender scale. It also disregards the often rigid symmetry of Baroque décor and architecture for a more at ease, natural feel. Rococo flourishes are often created using seashells and gilded metal in the form of twisting vines.

Rococo painters chose pastel colors over dark chiaroscuro, letting light wash over the entire scene. These works are very aesthetically beautiful and ethereal. The faces of the subjects pretty, with delicate features and their bodies adorned with beautiful flowing dresses and dashing suits. The scenes allow you to purely enjoy the playful, romantic visuals with a sense of ease.

Themes of Baroque and Rococo art

The subjects and themes of Rococo and Baroque art are almost polar opposites. Baroque art usually depicts religious themes while the Rococo period is deeply rooted in secular culture.

Baroque art is mainly Christian in subject matter. Paintings and sculptures depict biblical figures and stories with intense accuracy. Public buildings such as churches and other religious sanctuaries utilized this style to imbue a sense of wonder to the structures and entice followers.

On the other hand, Rococo art focuses on secular themes and leisurely times. Paintings depict love stories, sexually charged escapades, and classical mythology. They are often set in a lush landscape while beautifully dressed (or undressed) party goers galivant through the composition. These party landscapes are often referred to as Fête Galantes and were very common themes in Rococo art.

Rococo decoration and architecture is also used for non-religious means. The decoration can usually be found in private residences and its architecture often associated with more secular buildings.

Both Baroque and Rococo art have similarities in their styles. They are recognized by their opulent decoration and aesthetically pleasing visuals. That being said, there is a marked difference in the tone that each style creates. Rococo has a more private, soft, pleasing feel while Baroque art is dramatic and powerful.

Neither style is objectively better than the other but their differences make them uniquely interesting in their own contexts.