HomeStoriesA Harbor Full of Tea: The Historical Context Behind the Boston Tea Party

A Harbor Full of Tea: The Historical Context Behind the Boston Tea Party

The Boston Tea Party created a powder keg unable to withstand tensions between America and Britain. eventually leading to the American Revolution. 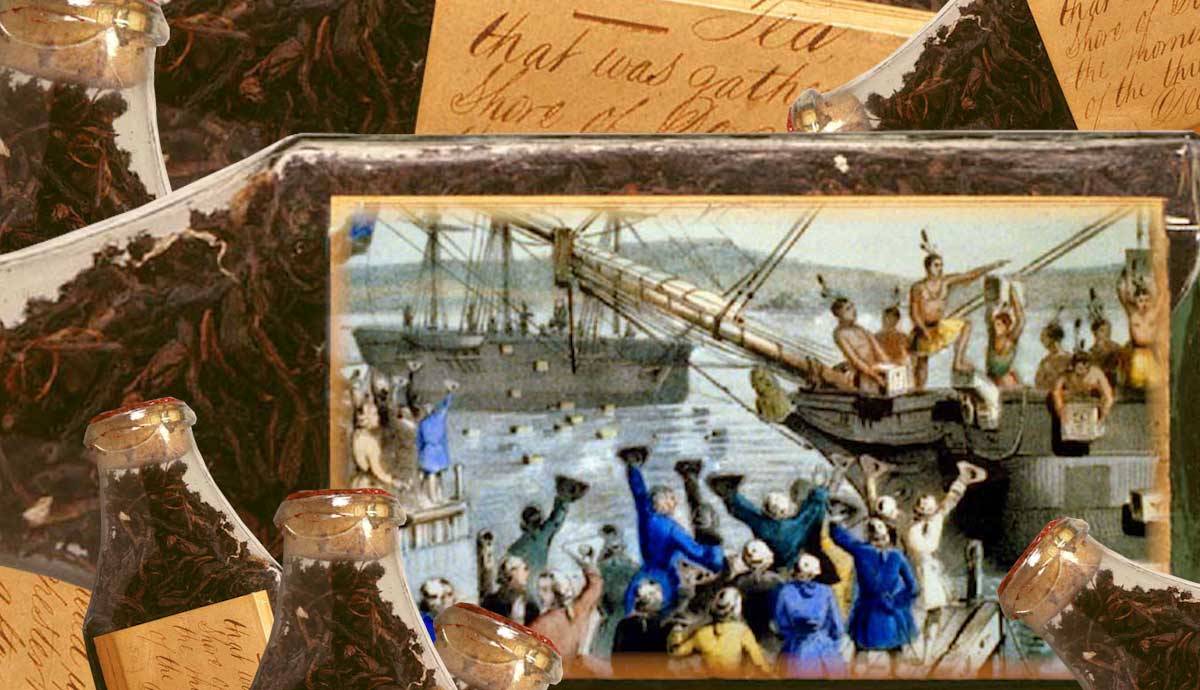 In 1773, King George III of Britain was in control of the American colonies, treating the colonists as subjects bound by British rule and law, regardless of their perceived freedoms. One of the British economic strongholds was the East India Company, which supplied most of the goods used and consumed in the American colonies. Tea was the most highly taxed import by the British through the Townshend Acts (also known as the Tea Act). Some colonists resorted to smuggling tea to avoid taxes, but once the East India Company secured a monopoly on the sale of tea in America, there was little option but to purchase the exorbitantly priced tea or boycott it altogether. The ensuing feud between Britain and the American colonists came to a head in December 1773 when the Boston Tea Party protest took place in Boston Harbor.

There was another group that were directly affected by the British tea imports and taxation. And they ensured the colonists would revolt against the British by fanning the flames that were beginning to burn. Many of the instigators of the tea party were wealthy merchants in port trade. Some of these merchants made large sums of money by smuggling in Dutch tea to sell to the colonies when the British imposed the tea tax as part of the larger Townshend Acts in 1767. These wealthy merchants, like John Hancock, were some of the well-known men who were the initial agitators of the revolution.

As well as the same men that served in the Continental Congress and had a hand in creating the new American government, often considered to be American Monarchists. Taxation of goods and services by British parliament cut into the merchants’ profits- so they used their popularity and influence to ensure that the British taxation would be placed at the forefront of the protests.

The colonists’ demands were quite simple. They believed that they deserved to have representation in British parliament. It was not right or just for the king to include the colonists in all the laws, rules, and governing taking place without also including a representative from the Colonies. They wanted to share their wants, needs, and opinions in parliamentary meetings and procedures. Simply put, the colonists were against “taxation without representation.”

Animosity continued to increase, and public protests began occurring in both the ports of Boston and Philadelphia.  Three weeks after the Philadelphia meeting and issuance of the resolution, a group of colonists met in Boston at the famed Faneuil Hall and adopted the Philadelphia resolutions. Meanwhile, citizens in the ports of New York, Philadelphia, and Charleston all made attempts to prevent the tea from being unloaded, even threatening the tax collectors and consignees who were appointed to receive and sell the tea with physical harm.

In Boston, the leader of the boycott and the resolution to dismiss the taxation of tea without appropriate representation was Samuel Adams, the cousin of future President John Adams. His group, The Sons of Liberty, oversaw the adoption and implementation of the resolutions in Boston initially created by the colonists in Philadelphia. Within those resolutions, the tea agents (cargo shippers) were prompted to resign, but all refused. To the agents on the ships with the cargo, their main goal was to unload their product and get it sold to recover their investment.

On November 28, 1773, the Dartmouth dropped anchor in Boston Harbor, loaded with crates of British Tea. Its owner was Francis Rotch of Nantucket Island. The colonists took matters into their own hands and warned Rotch that he should not unload the tea, or it would be at his own peril, and the ship should return to England. Yet, the Governor of Boston, a loyalist to the British throne, refused to allow the ship to depart the harbor. Rotch was put in a difficult position of having only 20 days to unload his cargo and pay the taxes on it or forfeit both the tea and the ship to the British loyalists in Boston. To make matters worse, within the next week, two more ships arrived with tea as their cargo and docked beside the Dartmouth. The colonists were adamant that this tea was not going to be unloaded at the dock and sold with heavy British taxation.

The Flame Is Kindled

As future First Lady Abigail Adams, a citizen of Boston, wrote, “The flame is kindled . . . Great will be the devastation if not timely quenched or allayed by some more lenient measures.” On December 14th, thousands of colonists insisted that the Dartmouth seek clearance to return to England, but the Loyalist Governor Hutchinson again refused their demands. Instead, the British moved three warships into the Harbor to enforce the remaining ship.

One day before the deadline for moving the tea to the docks and paying the taxation charges, more than seven thousand Bostonians gathered to discuss the situation and the next steps. It didn’t take long for the crowd to react and turn rowdy. Once Samuel Adams announced that they were at a continued impasse, dozens of colonists took to the streets dressed as Native Americans, whooping war cries and screaming.

As the large crown spilled into the streets, the American Indian impersonators disguised themselves to conceal their identities from British authorities and boarded the three anchored ships in the harbor. They proceeded to dump 342 crates (90,000 pounds) of tea into the harbor. The cost of this loss would be estimated at 10,000 English pounds at the time, which would equate to almost 2 million dollars today. The size of the mob was so large that it was easy for the disguised colonists to escape the chaos and return home unharmed, keeping their identities concealed. Many fled Boston immediately thereafter to avoid arrest.

While a few colonists saw the Boston Tea Party as a destructive and unnecessary action, the majority celebrated the protest:

“This is the most magnificent movement of all,” John Adams rejoiced. “This destruction of the tea is so bold, so daring . . . and so lasting, that I cannot but consider it as an epoch in history.”

Yet on the other side of the Atlantic, the British king and Parliament were furious. They did not waste time in punishing the colonists for their defiant actions. In early 1774, Parliament passed the Coercive Acts. The Port of Boston Act closed the harbor indefinitely until restitution was made for the tea that had been dumped. The Massachusetts Government Act banned town meetings and placed the local legislature under a firmer royal government control. The Quartering Act required the housing of British troops in unoccupied buildings and homes.

Governor Hutchinson, a Boston-born civilian loyalist, was replaced by British General Thomas Gage as governor of Massachusetts. His role was to enforce the acts and prosecute the rebellious. The colonists labeled the Coercive Acts the “Intolerable Acts,” and it only fueled their fight for freedom of liberty from Britain’s heavy-handed parliament and king. Effectively, the acts removed their right to self-government, trial by jury, right to property, and economic freedoms. This combination of acts increased the divide between the American Colonies and Britain, pushing it to the point of war. Shortly thereafter, the first Continental Congress convened in Philadelphia and the declaration of the colonists’ rights was created. This would eventually lead to a second Continental Congress convention, a Declaration of Independence, and the American Revolution. 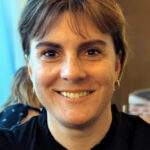