How does a legitimate government form? Where does political authority come from? This article will explore one idea in political philosophy that attempts to answer these questions — social contract theory. 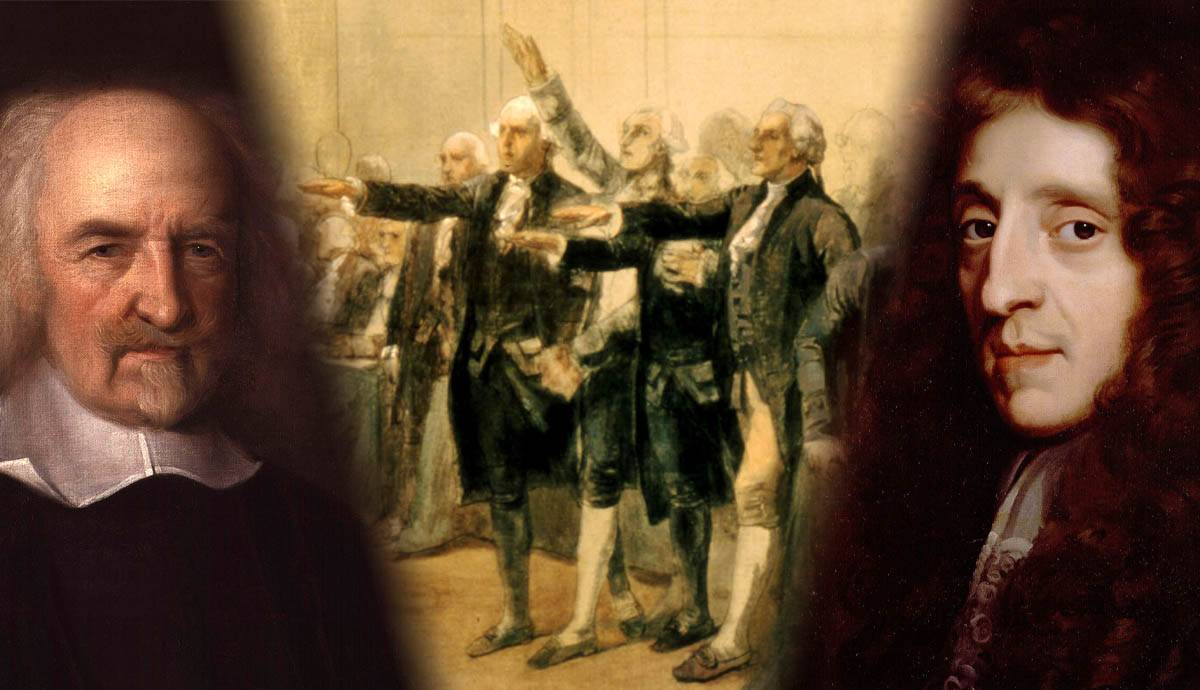 In the present day, we hear a lot about politics and governments from all over the world. Good or bad, there are no shortages of examples of different types of political authorities to examine. However, there is another interesting, earlier question to be explored: why did the first governing bodies form, and how were they successfully able to become authoritative? Further, why should I continue to be a good citizen in my own governing body? A very plausible idea that addresses these and other related questions is social contract theory. This idea takes a view of human nature and uses it to tell a story of how a government could have been formed. In this article, we will take a look at two examples of social contract theory. These theories will use the same tools to answer the same questions yet come with vastly different answers.

In the branch of political philosophy, a concept has popped up in the writings of several different philosophers over history, starting with Plato — social contract theory. Here, we will be discussing two of those philosophers, Thomas Hobbes and John Locke.

Social contract theory attempts to explain the source of political authority, the appropriate role of government, and the source of some of our individual obligations by appealing to an idea called the “state of nature”. The state of nature is the period of time before a political authority, or governing body is established. What social contract theory tries to discern is what life in the state of nature would be like, the way people would conduct themselves and interact with one another, and what sorts of problems would they be motivated to try and solve.

Based on the answers to some of these questions, a central problem is identified which is only solved when people make an agreement to live a certain way and submit to some sort of governing authority. This agreement is a contract, and we sign our agreement by continuing to be a member of that group of people. Using public roads, transportation, libraries, courts, etc. are all examples of tacit consent to the social contract.

“The state of nature has a law of nature to govern it, which obliges every one: And reason, which is that law teaches all mankind, who will but consult it, that being all equal and independent, no one ought to harm another in his life, liberty, or possessions.”
(John Locke, The Second Treatise on Government, 1690)

Locke believed that reason governs human nature and thought that the state of nature would reflect man’s ability to use reason. In the state of nature, humankind was not so badly off — there are friendships, cooperation, and freedom to boot!

The role of human reason is crucial in Locke’s vision of what the state of nature would actually be like and how it is that people eventually form a social contract. Through our capacity for reason, we can discern that each of us possesses certain rights that we cannot give nor have taken away from us. These rights include the right to our life, our liberty, and the right to property. Further, we can see and appreciate human reason in others. This means that I can also understand that you have the same inviolable rights that I have.

So, if I come across some new person while in the state of nature, I should not immediately be disposed to try and end their life or enslave them. By virtue of this recognition, I should recognize that they have these particular birthrights, just as I do. In short, every individual has the inalienable right to their own life, liberty, and property. If this sounds familiar, this is likely because the writings of Locke’s political philosophy directly influenced the founding fathers of the United States of America!

The Right to Execution

In the state of war, you are engaged in conflict with another person (or multiple people) who has threatened one or more of your inalienable rights, so you now have the right to destroy the source of that conflict by any means necessary. However, the right of execution gets complicated in the state of nature. People will favor themselves and their friends, causing revenge and passion to push us to violence when it is not truly called for. We all tend to react much more strongly when we or our loved ones are wronged than when a stranger has been wronged.

Since executing people over accidentally grabbing the wrong lunch box is not an entirely appropriate response, Locke argued that there is a need for a more objective judicial system. This judiciary branch would adjudicate what is and is not appropriate conflict resolution to better protect our inalienable rights. This is how a legitimate government forms, according to Locke. We look around in the state of nature and recognize the shortcomings in our abilities to uphold the natural law.

We give up the right of execution to a political authority in exchange for a governing body composed of a legislative branch to make interpretations of how to uphold the law, an executive branch to enforce the laws, and a judicial branch to replace the right of execution, which punishes those who do not uphold these laws. And so, we leave the state of nature and form a government in order to protect our inalienable rights and Granny Smiths more effectively.

“In such condition there is no place for industry, because the fruit thereof is uncertain: and consequently no culture of the earth; no navigation, nor use of the commodities that may be imported by sea; no commodious building; no instruments of moving and removing such things as require much force; no knowledge of the face of the earth; no account of time; no arts; no letters; no society; and which is worst of all, continual fear, and danger of violent death; and the life of man, solitary, poor, nasty, brutish, and short.”
(Thomas Hobbes, The Leviathan, 1651)

A much more pessimistic social contract theorist, Thomas Hobbes, believed that appetites governed human nature. In his work The Leviathan, Hobbes wrote that all people desire material things, prominence, and, above all, power. All men are born with an innate hunger for power, which is never satisfied until the day they die. As you can imagine, men in Hobbes’ world have a serious issue with toxic masculinity.

Like Locke, Hobbes did believe that humans uniquely have the capacity for reason, but reason is just another tool. Rather than clueing us into some fundamental natural law or human rights, reason just helps us in our pursuit of power. Since this appetite for power governs human nature, the state of nature is a place of constant struggle. Hobbes describes living in the state of nature as “solitary, poor, nasty, brutish, and short”, which is not very appealing at all.

In other words, it’s a dog-eat-dog world, and you can’t trust anyone – everyone is out to take or destroy your possessions and gain power over you. One upside of this view is that there is equality in a sense, as even the strongest have to sleep and could suffer a violent death at the hands of those physically weaker. To be the biggest bully on the schoolyard, you need brawn and brains. Nobody is safe in the Hobbesian state of nature.

The transition from Hobbes’ state of nature to a society bound by a social contract would look a lot like A Game of Thrones playing out. One person in the state of nature would eventually gain enough power that others will begin to follow them in exchange for safety from others. A multitude of smaller groups like this would crop up but eventually would be conquered by a sole individual. Hobbes called this individual person in power “the sovereign”. As long as the sovereign can better protect their followers from their death, they are most likely to continue to have authority over the masses unless a new sovereign conquers them. The lineage of sovereigns would be bloody and violent. Not only would the sovereign be killed and replaced by violence, but the acting sovereign would also need always to be engaged in wars and acts of violence to maintain their rule.

The role of Hobbes’ government is to preserve the safety of its citizens, meaning that the government can do whatever it deems necessary to fulfill its role. This might not sound like an altogether attractive form of government, so it is a fair question to wonder why Hobbes’ social contract theory is one that should be considered at all. At the time of Hobbes’ writing, monarchs inherited the throne through birth and were said to have been a bloodline chosen by God. These monarchs were often much worse as leaders than Hobbes’ biggest bully since they needn’t be powerful, smart, or interested in their role much at all. Rather than feasting, drinking, and other acts of gluttony, a world under Hobbes’ social contract theory would result in leaders who were strong, clever, and competent. Instead of being struck with a Joffrey Baratheon, the citizens of Hobbes’ state would get an Arya Stark as sovereign! 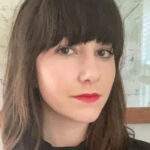 The Advocate of Autocracy: Who is Thomas Hobbes?