The Most Valuable Pokémon Cards

You remember Pokémon cards, right? For you younger readers, it was the analog, 1990’s version of Pokémon Go, wherein players collected cards representing different Pokémon and used them to have elaborate battles and tournaments. 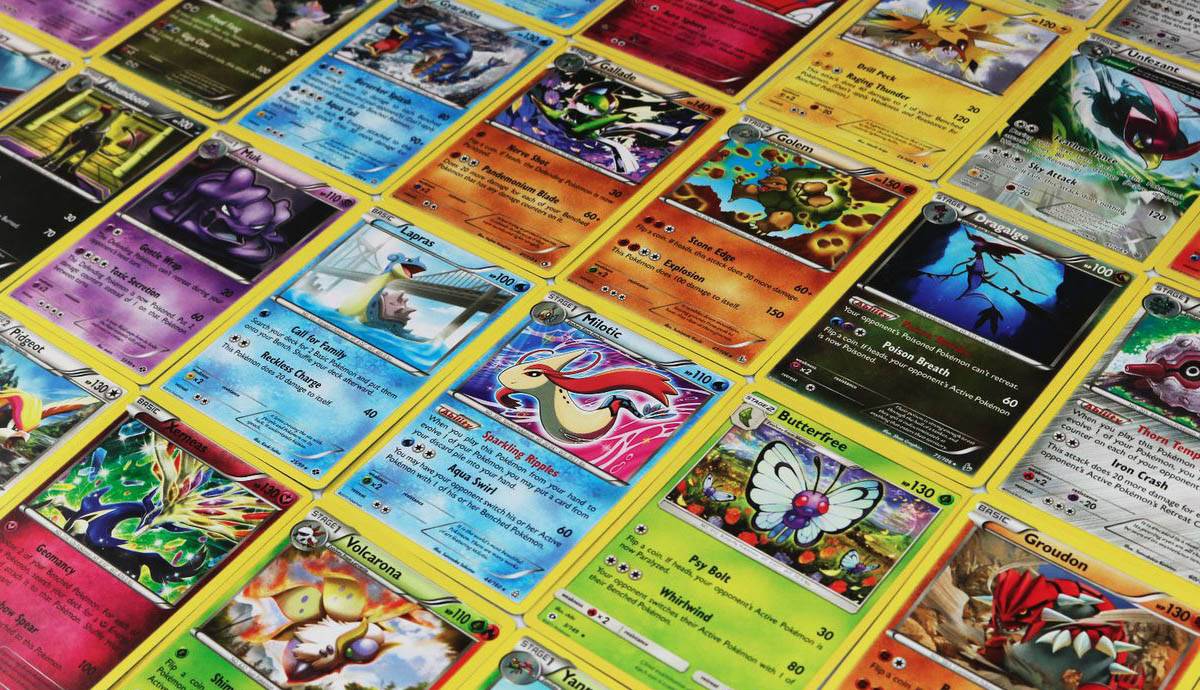 Pokémon cards were the analog 1990’s version of Pokémon Go. Players collected cards representing different Pokémons and used them to have elaborate battles and tournaments.

Today, most of the cards holding any value are limited releases or promotional cards given to tournament participants or contest winners.

Some of the rarest cards or packs are those with errors. The booster packs marked with black triangles (placed there to cover up a factory mistake that led to too many packs marked with a “first edition” stamp). The shadowless cards mistakenly do not include the Pokémon’s shadow on the illustration portion of the card.

Prerelease Raichu Most Valuable Card Yet To Be Sold

The prerelease Raichu was given by Wizards of the Coast only to employees and other close friends of the company. Less than ten of these cards exist, and they were only a myth until 2006, when a picture of one such card was posted online.

There are many fakes of this card, and an official record of any sale of a Prerelease Raichu does not exist. The price is a mystery. It is possible that at an auction, it could beat the record for most valuable card ever sold. As of July 2019, no owners of such a card have tried to sell it.

These Trainer cards are given to winners of the Pokémon World Championships. The value of the cards increases dramatically the older they are.

The 1997 vintage being the most sought-after, in general. They come with a variety of illustrations, including the original illustration with Pikachu holding a gold trophy.

This card was auctioned off by Heritage Auctions in November 2016, at which time it broke the record for most expensive Pokémon card ever sold at auction.

A limited number of Illustrator Pikachus were given to the winners of the CoroCoro Comic Illustration Contest in 1998. All of them are valuable, but this particular card was in mint condition at the time of its sale. The price has gone up, in part due to a resurgence of Pokémon’s popularity in recent years.

There’s a similar Pikachu card on eBay as of July 2019– this one from the Pokémon Art Academy Illustration Contest– with a price of over $5,300.

This Tropical Wind Trophy card from a 2001 tournament in Hawaii is apparently one of only a handful of these cards. These were only given to the Japanese contestants at this tournament. With an official condition rating of 9/10 this card is sure to earn its owner a hefty sum.

This card was also auctioned by Heritage Auctions in 2014, 11,999. Its value comes from being not only a holographic first edition, but also from its error. It is missing the shadow that should be beneath the Pokémon. For context, a standard holographic Base Set Charizard fetches an average of $85.

The prices for these rare cards (and truly all Pokémon cards) are constantly shifting. The volatility is made worse by the many years that often pass between sales of these cards.

Presale Raichu, arguably the rarest of all cards, is still considered mere legend by many collectors and enthusiasts. However, if you have some first edition cards, especially those with printing errors, they could be valuable collectibles.