Were Ancient Egyptians Black? Let’s Look at the Evidence 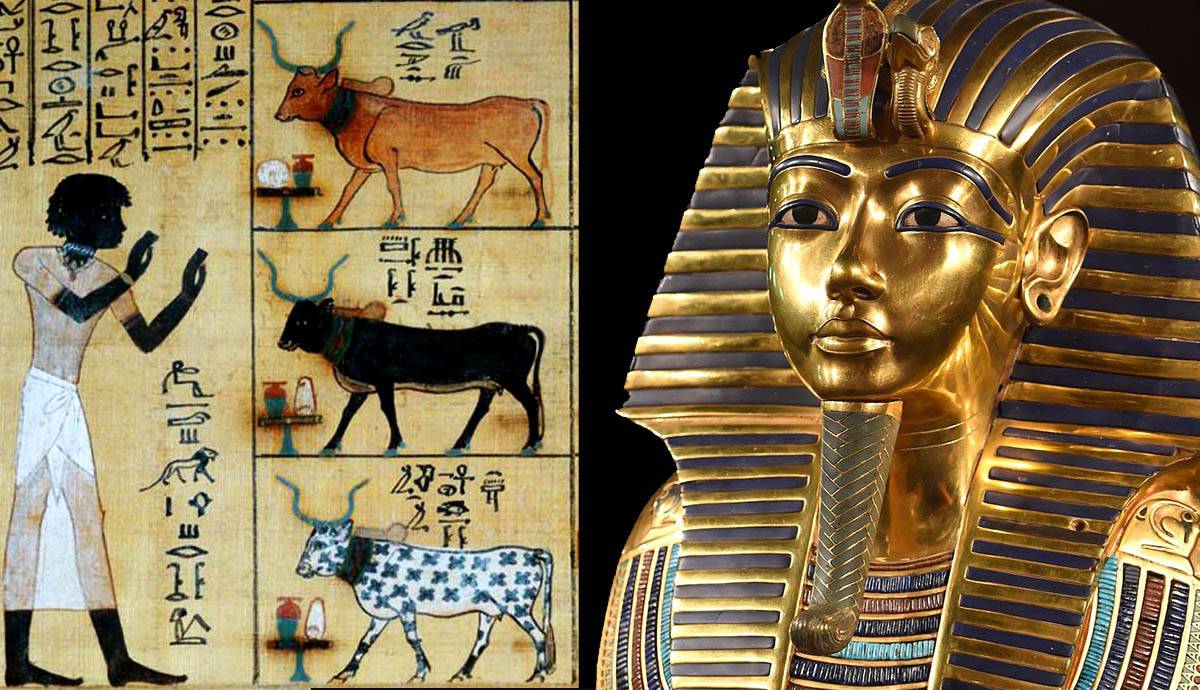 Ancient Egypt is one of the most fascinating periods in our human history, and it has been studied for thousands of years. Although we have many surviving artefacts from this time period, there is still much speculation about what Ancient Egyptians actually looked like. In Western drama productions Egyptians are often portrayed with white or brown skin. But is this actually accurate? Or were ancient Egyptians black? Let’s look into the history of Ancient Egypt to find out more.

Ancient Egyptians Were Likely To Be Ethnically Diverse

Historical evidence from Egyptian texts, artworks and mummies suggests ancient Egypt was always ethnically diverse, so could not be classed as belonging to any one racial category. But it is worth noting that the skin-colour distinctions we have today didn’t exist in ancient Egypt. Instead, they simply classified themselves by the regions where they lived. Scholarly research suggests there were many different skin colours across Egypt, including what we now call white, brown and black. But this is still a subject of much debate. Many believe skin colours varied between different regions of Egypt, such as Lower Egypt, Upper Egypt and Nubia. Because Ancient Egyptians were around for about 3,000 years, it is also highly likely that changes in ethnicity took place throughout this long timespan.

Evidence Reveals There Were Many Black Ancient Egyptians

Some historians, archeologists and writers over the years have argued that ancient Egypt was a predominantly black civilization, populated by Sub-Saharan Africans. Their research shows how ancient Egyptians once called the land of Egypt and the entire African continent Kemet, meaning “land of the black people.” Some scholars even argue that all black people are descended from ancient Egypt – Michael Jackson’s 1991 music video for Remember the Time is one of the most popular and widespread allusions to this interpretation of history.

There is much evidence showing how ancient Egypt was ruled and governed by various prominent black leaders. One is the powerful nobleman Maiherpri, who was alive during the reign of Thutmose IV. After his death he was buried in the Valley of the Kings. We know of his skin colour from his mummy and from illustrated manuscripts, in which he appears darker skinned than the more widely circulated images of Egyptians. It is believed he may be Nubian or of Nubian descent. Queen Ahmose-Nefertari is also often identified as black, and according to contemporary Egyptologist Sigrid Hodel-Hoenes, her skin colour was worshipped because it echoed the “colour of both the fertile earth and the netherworld and death.” It is thought Lady Rai, a lady-in-waiting to Queen Nefertari was also black. Her mummy is in remarkably good condition and reveals her dark skin and braided hair.

Some Ancient Egyptians Were From the Eastern Mediterranean and Near East

In recent times, scientists have made a series of radical breakthroughs about ancient Egyptians by studying the DNA sequences of mummies. Their discoveries suggest many ancient Egyptians were closely related to the people of the Eastern Mediterranean and Near East, a land today covering Jordan, Israel, Turkey, Syria and Lebanon.

The suggestion that some Egyptians were of Eastern Mediterranean descent ties in with the brown skin colour in many surviving Egyptian artworks and artefacts. These include the wall paintings from Tutankhamun’s tomb, in which figures have skin with an umber tone, and the Book of the Dead of Hunefer, which features brown-toned skin colours. Of course, these skin colours were also the artistic fashion, and somewhat dictated to by the available pigments to hand.

It was fashionable in Ancient Egypt to paint women with paler skin, indicating how they spent more time indoors, while men were painted in darker colours to show how they were outside doing manual labour. A pair of limestone statues depicting Prince Rahotep and his wife Nofret reveal this marked distinction between the depiction of different skin colours in men and women. Another famous bust of Queen Nefertiti has been the subject of much debate. Many question its authenticity since the Queen’s skin is so pale, making her look like a white Westerner. But if indeed it is authentic, it is likely her pale skin is, in part, a symbolic reference to the lifestyle of this pampered queen, who probably spent much of her time being adored inside.