HomeAnswersWhat Are the Most Unusual Stories About Marie Antoinette?

What Are the Most Unusual Stories About Marie Antoinette? 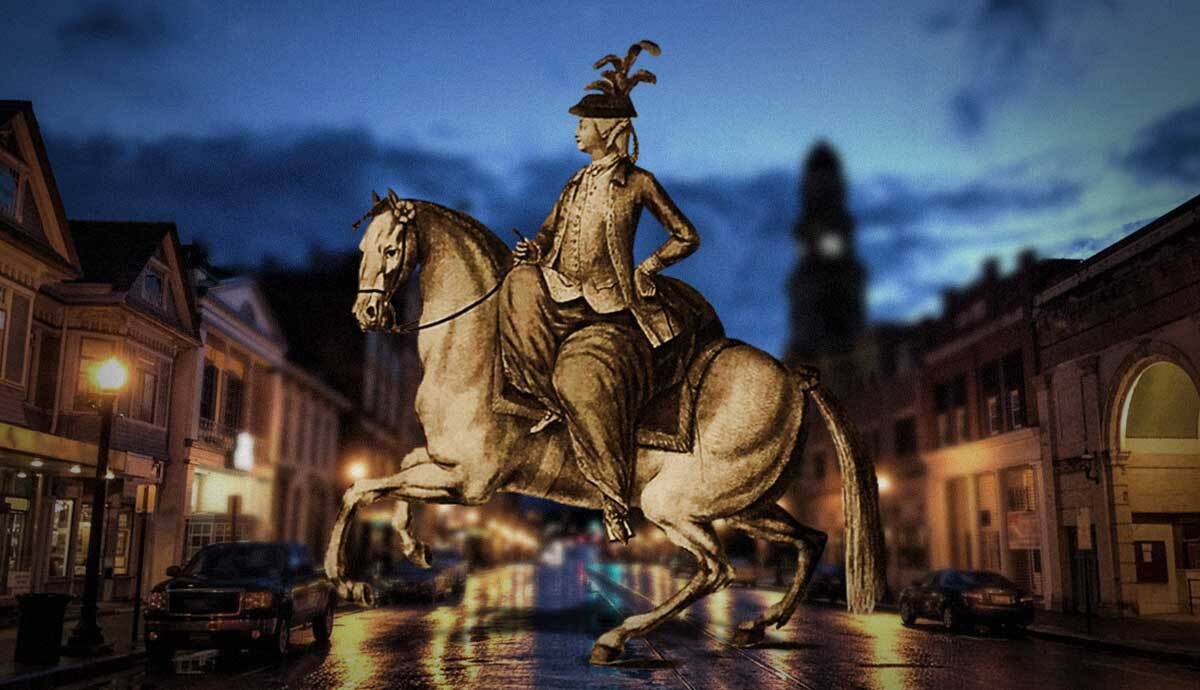 Marie Antoinette is the infamous French queen of the 18th century, whose name was tarnished by scandal. A social butterfly with a penchant for indulgent parties, frivolous clothing and promiscuous activities, she was eventually destroyed by the people who once adored her. But were these lies fabricated by her enemies? And is there another side to the French queen who married King Louis XVI? Let’s unearth some of the more unusual and lesser-known facts surrounding her life, to understand more about this complex and misunderstood queen.

As the story goes, Marie Antoinette flippantly declared, “Let them eat cake!” when she heard about bread shortages among the peasants. But was this actually true? Historians today have largely discredited this claim as the rumor mongering of the queen’s stealthiest rivals, who were already beginning to plot her downfall.

2. She Started a Donkey Riding Fad

One of Marie Antoinette’s favorite pastimes at Versailles was none other than donkey riding. Usually reserved for children on beach holidays, it might seem an unusual choice for the queen of France. How did this come about? While growing up in Austria, the young queen had been quite the athlete, partaking in horse-riding, sleigh-riding and dancing. Understandably she quickly became bored when sitting around in the palace of Versailles in a pretty dress. When she expressed a desire to ride horses, the king forbade it, arguing it was too dangerous an activity for a queen. Naturally, donkey-riding was the compromise they all agreed to. The queen’s donkey riding quickly caught on across French society as the latest fad among the wealthy elite.

3. Criminals Embroiled Her in a Jewelry Scandal

As her reputation among the French public began to fall apart, Marie Antoinette was involved in a jewelry scandal now known as “the Diamond Necklace Affair.” Although she had been victim to a series of other malicious smear campaigns, it was this particular scandal that tipped the balance, leading to the queen’s execution. Through an act of deliberate deception, conspirators made it look like Marie Antoinette had ordered a very expensive diamond necklace from the Parisian crown jewelers Boehmer and Bassange, without actually paying for it. In reality, it was an impersonator posing as the queen. The necklace in question was broken up by the real criminals and the diamonds were sold individually. Meanwhile, the queen was tried and found guilty of theft, and sentenced to death.

4. The Last Letter Marie Antoinette Ever Wrote Was to Her Sister

The last letter Marie Antoinette ever wrote was to her sister-in-law Madame Elisabeth. In it, she opened up about her surprisingly calm and accepting disposition on the last day of her life, writing, “It is to you, my sister, that I write for the last time. I have just been condemned, not to a shameful death, for such is only for criminals, but to go and rejoin your brother. Innocent like him, I hope to show the same firmness in my last moments. I am calm, as one is when one’s conscience reproaches one with nothing.”

5. The US Named a City After Her

The city of Marietta, Ohio was named by American patriots in honor of the French Queen. American veterans named the city after Marie Antoinette in 1788, to celebrate the help France had given them in securing the Northwest territory in the battle against the British. They even sent a letter to Marie to let her know there was a public square in the town dedicated to her, called Marietta Square.