Who Was Marie Antoinette? 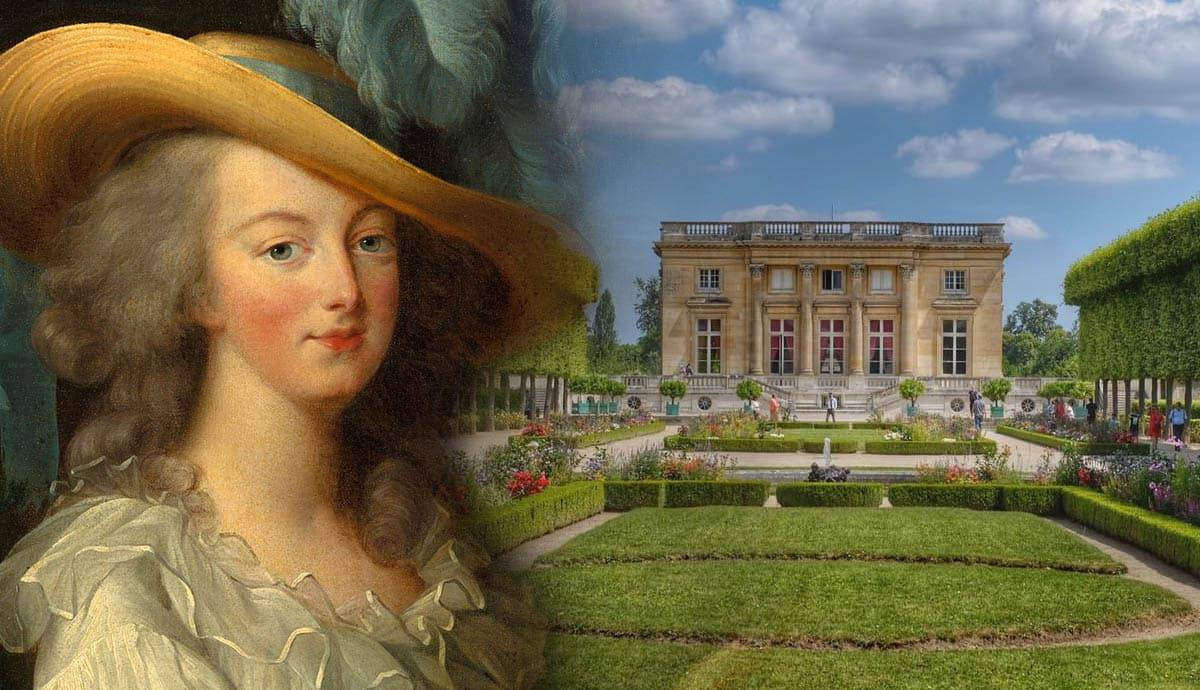 Marie Antoinette is the notorious 18th century French Queen whose life was torn apart by scandal. Married to King Louis XVI at the tender age of 14, she quickly became a teen idol across France with her gravity-defying hairstyles, froufrou fashion and reckless parties. Over time, however, the public became sick of her indulgent lifestyle, as the poorest members of society struggled with poverty and starvation. Meanwhile, as her marriage crumbled, the Queen became victim to a public smear campaign so vicious it would eventually tear her whole world apart, and rock French society to the core. Here are some of the key stories surrounding her life.

1. Marie Antoinette Was an Austrian Princess

Although we associate her name with France, Marie Antoinette was Austrian by birth. One of an incredible 15 children, Marie was the youngest daughter of Holy Roman Emperor Francis I and the Habsburg Empress Maria Theresa. Her aristocratic childhood was idyllic, setting in place a taste for the finer things in life including luxury clothing, horse-riding, sleigh rides and dancing. Although she struggled with languages and academia, she was a gifted musician; by the time she left to become Queen of France, the young princess was fluent on the harp, flute and harpsichord.

2. She Was Almost a Child Bride

Marie Antoinette’s arranged marriage to King Louis XVI of France was a political move aimed at sealing the newfound solidarity between Austria and France, following the Seven Years’ War. Unfortunately for Marie, she was still a mere child at just 14 years old when she was sent by ship from Austria to a new and uncertain future in France. There she was expected to marry a 15-year-old boy she had never met before – he was Dauphin Louis-Auguste, the future King Louis XVI of France.

3. She and Louis XVI Were Incompatible

From the very beginning, the marriage between Marie and Louis seemed doomed to fail. Just hours after meeting one another, the groom’s grandfather King Louis XV escorted them into their bedroom chamber in the Palace of Versailles and encouraged them to begin work on producing an heir to the throne – how awkward. From then on, the couple seemed completely incompatible, and rumor has it they didn’t consummate their marriage for another seven years.

Royal hairstylist Léonard Autié was responsible for Marie Antoinette’s lavish and legendary hairstyles. She became known for wearing wigs up to four feet tall, decorated with ribbons, feathers, trinkets, and once even an entire replica of the French warship La Belle Poule to celebrate its sinking of a British frigate. Initially the French public adored her indulgent fashion sense, but when extreme poverty struck and grain sources were scarce, the Queen’s penchant for powdering her wigs with flour did little to earn her public favor.

5. She Once Posed for a VERY Scandalous Painting

Speaking of fashion, Marie’s dress sense caused another sensation when she posed for a painting by Vigee Le Brun titled Marie Antoinette in a Chemise Dress, 1783, wearing nothing but a sheer chemise dress and a straw hat. Dressing in such loose, revealing clothing was entirely unheard of in the French Court, and the public were horrified at seeing their Queen in such informal gear.

6. Marie Antoinette Had Her Own Hideaway at the Petit Trianon

Dressing in scandalous ways was just one act of rebellion by Marie Antoinette against the stuffy formalism of the French Court. She also established her own rustic retreat in the Petit Trianon, a small palace gifted to her from King Louis XVI. Here Marie was able to entertain her small circle of friends, away from the prying eyes of servants and courtiers. The small palace had its own gardens and farm, and Marie and her friends enjoyed dressing up in peasant clothes and pretending to be shepherdesses and farmers, something the real peasants would surely have found pretty patronizing.

7. She Had an Undignified Death

As the French Revolution took hold, both King Louis XVI and Marie Antoinette became so unpopular with the public, they began fearing for their lives. The Queen’s worst rivals invented a series of deeply damaging smear campaigns, and they worked. In 1793, the French court found Marie guilty of high treason, sexual promiscuity and incest, and sentenced her to death by public execution. The executors left Marie’s body in an unceremonious burial ground behind the Church of the Madeline. It wasn’t until 1815 that public opinion changed towards the royal family, and French officials gave Marie Antoinette  a proper, respectful burial inside the Basilica Cathedral of Saint-Denis.