HomeAnswersWho Is Erebus In Greek Mythology?

Who Is Erebus In Greek Mythology? 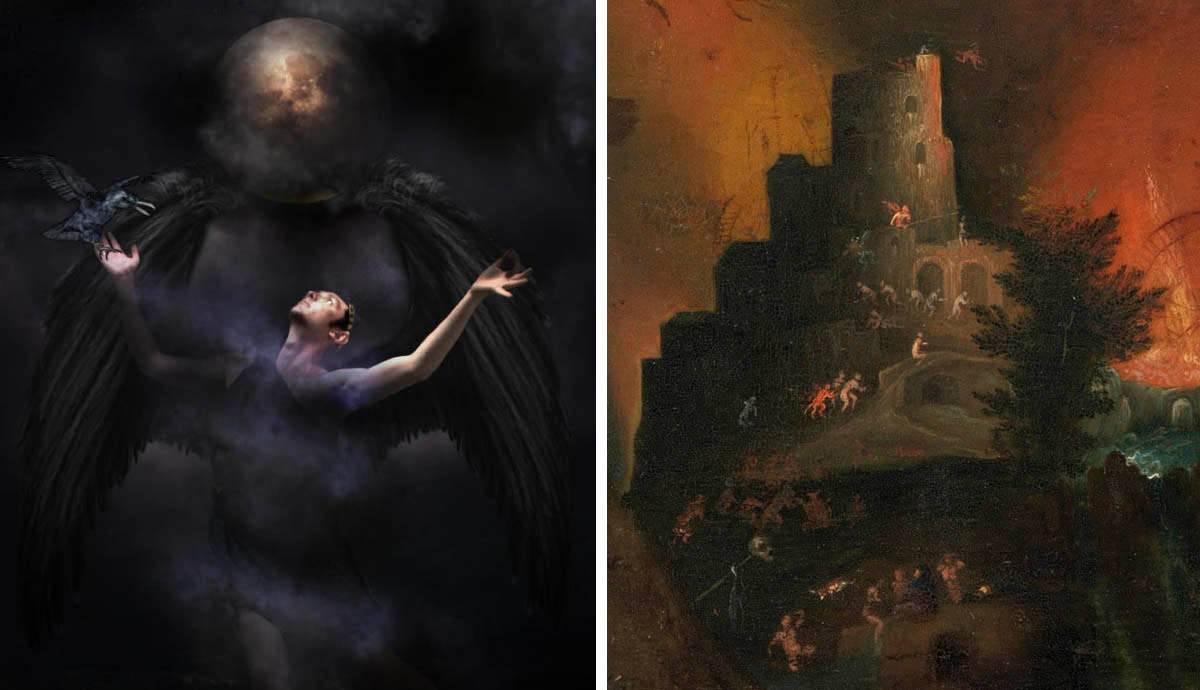 Although he never actually appeared in any myths of his own, Erebus is one of Greek mythology’s most fascinating foundational characters. With a name meaning ‘shadow’ or ‘darkness,’ Erebus was the primordial god of darkness. One of the first creatures to be born into Greek mythology, he had no form, instead existing in a hovering, ghost-like state. After emerging out of Chaos, he went on to help found the universe, so his role in mythology is vital to its very formation. Let’s take a closer look at how he came into being, and the most famous stories that surround him.

Erebus was born as a primordial deity, or one of the first gods to emerge out of the swirling mass of Chaos. These primordial gods were born in complementing pairs, and Erebus emerged at the same time as his sister Nyx, the goddess of night. Their brothers and sisters included Gaea (earth), Uranus (heaven), Tartarus (underworld) and Eros (love). Primordial gods differed from the later Greek deities, as they had no human form, instead existing as a spiritual mass of swirling energy. Erebus was the personification of deep darkness, where no light was allowed in. In many myths, Erebus and Nyx were inseparable, complementing one another in their mysterious, shady activities. In the beginning of Greek mythology, Erebus wrapped the newly formed universe in complete darkness, before beginning to introduce elements of light, air and life.

Together, Erebus and Nyx made more primordial deities that came to found the universe. Their first child was Aether, the god of light and air, who filled the space between the primordial gods Uranus (heaven) and Gaea (earth). Next, they birthed Hemera, the goddess of the day. Along with her brother Aether, Hemera spread the first light across the sky. Hemera pushed her parents away to the outer edges of the universe. Erebus was still there in waiting, reappearing to create night, or pockets of shadow during the day, and it is said he had his own lair in the far western edge of the world, where the sun set. Another child of Erebus and Nyx was Hypnos (sleep), which he was closely associated with.

In Early Mythology Erebus Was a Non-Threatening Force

Although his association with darkness might make Erebus sound ominous, he was considered by ancient Greeks to be a non-threatening force existing harmoniously with light, as its founding father. He was said to create darkness with his mists or “veils of night”, and these would be burned off by Hemera every day to bring about the dawn. This close, symbiotic relationship between Erebus and Hemera was seen by Greeks as the cornerstone of the universe, forming the basis of time, activity and eventually the seasons.

In Later Stories, He Was Described as a Location in Hades

Some versions of Greek myth describe Erebus as a location on the entrance into the Greek Underworld. It was believed that souls on their way to death would have to first pass through a dark region of Erebus. Over time, writers evolved Erebus and Nyx into more sinister characters who gave birth to some of mythology’s darker forces, including the Moirai (the Three Fates), Geras (old age), Thanatos (death) and Nemesis, the goddess of revenge and divine retribution. But early accounts suggest Erebus was not a fearful character – instead he played a fundamental, foundational role in the building of the entire universe.

Greek Mythology and Life After Death