HomeAnswersWhat Are Attila the Hun’s Most Infamous Stories? (Top 5) 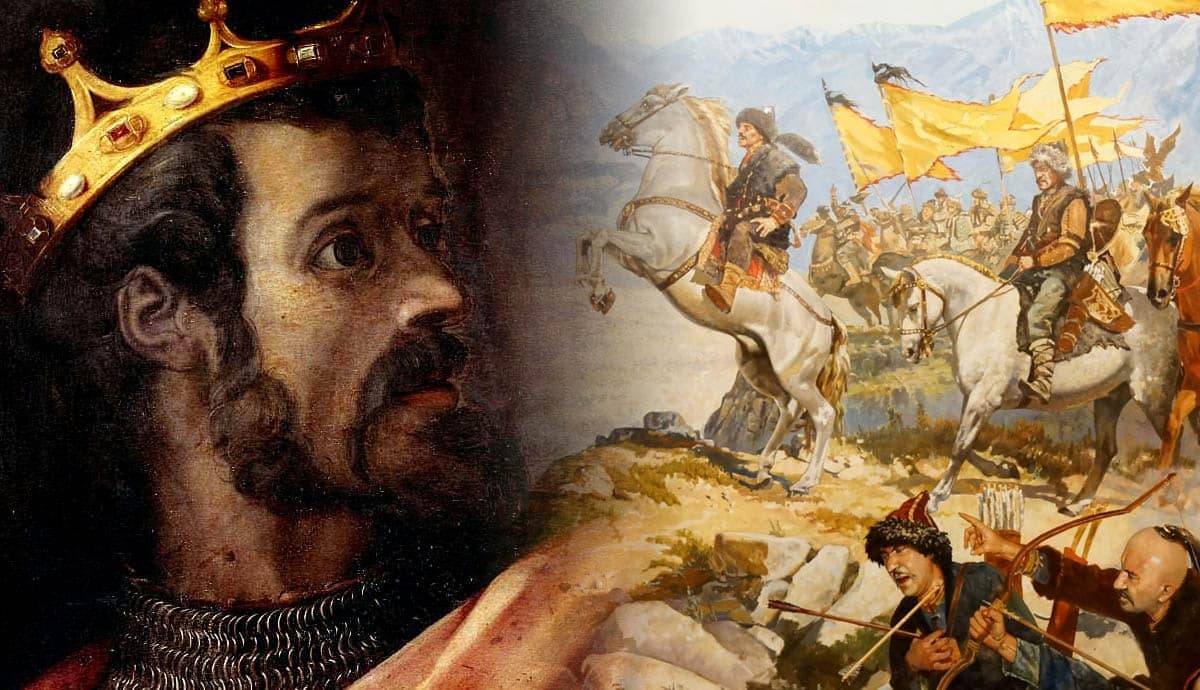 Attila the Hun is one of history’s most fearsome and terrifying leaders. Ruler of the Hunnic Empire and leader of the barbaric Huns tribe in the 5th century CE, he was an unstoppable whirlwind of destruction. He made it his life’s mission to tear apart the entire Roman Empire, leading a series of ferocious and bloody battles from East to West, decimating entire cities and claiming vast stretches of land for himself. His name alone could strike fear into the heart of any Roman. No wonder, then, that he earned the nickname of Flagellum Dei, or “the scourge of God.” Let’s take a look at some of the most brutal facts surrounding his life.

1. Attila Had His Own Brother Killed

Yep, that’s right, legend has it, Attila had his own twin brother, named Bleda, assassinated. Both brothers were born into the Hunnic Empire’s ruling family in Pannonia, and they knew from a young age that they would jointly inherit the Empire as adults. For a short spell they ruled together, setting out on a path of destruction across the Eastern faction of the Roman Empire. But Roman sources suggest Attila grew so hungry for ultimate power that he arranged to have his brother killed to get him out of the way.

2. He Rolled His Eyes to Scare People

Attila was notorious for his terrifying, demonic stare. To make matters worse, Roman sources claimed he would deliberately roll his eyes back into his head in a threatening manner to strike fear into his enemies. The 18th century Historian Edward Gibbon said he rolled his eyes, “as if to enjoy the terror he inspired.” To scare people further, Attila claimed he owned the sword of Mars, Roman god of war.

3. He Married Many Times

Attila has been associated with many different women throughout his life. Reports claim he married several different times and his named wives are Kreka, Gudrun, Ildico, and the Roman Princess Honoria, who he snatched against her consent and tried to claim half of the Western Roman Empire as a dowry. However, rumors suggest he may have had many more affairs beyond these women in his quest for status and power. Out of these marriages he had three children and a further three grandchildren, though none were as terrifying as their forefather.

4. He Lived a Modest Life

Although Attila had an insatiable appetite for power, and even loved to collect gold, he lived a fairly modest life. Roman writer Priscus observed how, at one lavish banquet, Attila, “ate nothing but meat on a wooden trencher…His cup was of wood, while his guests were given goblets of gold and silver.” While his fellow Huns wore richly adorned clothing decorated with gold and gemstones, Priscus noted how Attila’s “dress, too, was quite simple, affecting only to be clean.”

5. He Died on His Wedding Night

On the night of his wedding to Ildico, Attila the Hun may have partied a bit too hard. Sources suggest he took himself to bed after a night of heavy indulgence in food and wine. He wasn’t found until the next morning, when it seemed he had choked on his own blood after suffering from a terrible nosebleed. Other reports claim he had suffered a brain hemorrhage, or perhaps had severe liver damage as a result of his excessive lifestyle. Some even claim Ildico was responsible for her husband’s death, since she was the last to see him alive, in conspiracy with Marcian, a rival Emperor of the East. But to this day, Attila’s death remains an unsolved mystery, and we’ll never really know the truth.