HomeStoriesStrategic Thinking: A Brief History From Thucydides to Clausewitz

What is ‘strategic thinking’? How did people of bygone ages and distant lands conceptualise ‘strategy’ and how did they turn their theories into practice? 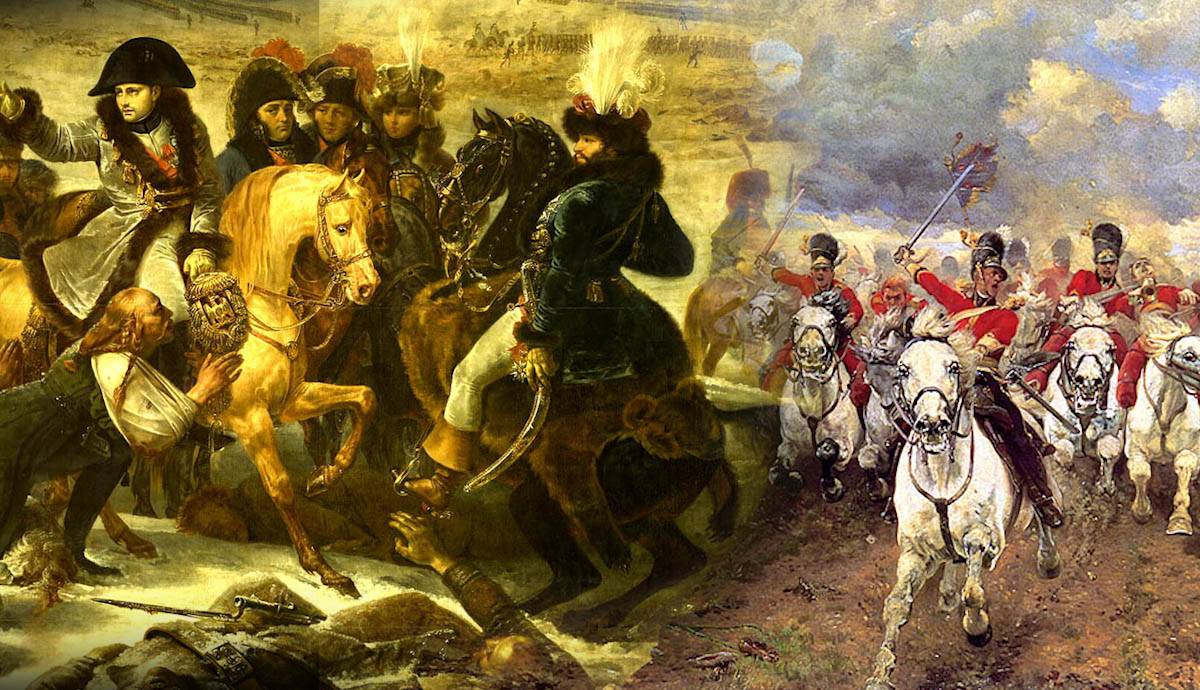 Today, the word ‘strategy’ is utilised by a variety of actors, most of whom have little to do with war or warfare. Business, management, and marketing are only a small number of sectors that have made the word their own in recent years. But to really understand its meaning and unlock the secrets behind strategic thinking, we need to look back to the origins of the word. Here is a brief history of strategic thinking from Thucydides to Clausewitz and beyond.

Strategy is a Greek word. In its purest form, it means the ‘art of the general’ or Strategiki, what we might call generalship today. The ancient Greek Strategos would be responsible for the day-to-day running of their army and its performance in battle. In this sense, strategy has a managerial connotation akin to the modern-day operational command of medium-sized military units. The legacy of strategic thinking would pass on to the Roman and then the Byzantine Empires. Both produced military manuals on strategy or the art of the general.

Strategy expanded on this meaning during the Early Modern Era, following the Age of Feudalism and the rise of professional standing armies. Professionalization inevitably leads to standardization and codification. The new officers needed a way to make sense of their duties, and strategy rode the wave of Enlightenment, becoming specific, rational, and teachable. Thus, Western Europe rediscovered the word and strategic thinking became a skill for the military professional.

But strategy is more than the art of the general. Most people associate the word with some sort of plan or preparation that precedes the war proper and indicates the way forward. In this sense, this kind of strategy belongs to the realm of politicians and policymakers, the people who direct, but not fight, wars. Therefore, strategy is not only about what to do during the war but also what to do before and after it. Naturally, those responsibilities do not fall under the purview of military officers but rather bureaucrats, politicians, and diplomats. So, who is actually responsible for strategic thinking?

The Levels of Strategy

A useful way to think about strategy is through its various ‘levels of war’. These levels correspond to the importance of the action taken during war and are managed by different people, who compose a chain from the ordinary soldier to the Commander in Chief.

In this sense, strategy becomes an active process that takes place throughout the duration of the war. It is not simply a rigid plan that one tries to use to win the war. The strategic process is constant, reciprocal, and, most importantly, non-linear. These are elements one has always to remember when it comes to strategic thinking. But what do those terms mean?

Mike Tyson, the famous boxing champion, once said: “Everyone has a plan until they get punched in the mouth.” This is a more colorful way of describing General Graf Helmut von Moltke’s thoughts on military planning. He famously said: “No plan survives first contact with the enemy.”. There is no secret formula to win wars. Every war is unique, and you cannot hope to win by elaborate planning. This does not mean that planning is pointless; if that were the case, countries would not need to pay for their extensive military bureaucracies. Planning is important, but it is nothing without flexibility. One should always factor in the possibility of change and its effect on the overall plan. This is the constant element in the strategic process. The fact that strategic planning constantly changes according to the war’s and, in particular, the enemy’s dictates.

The Reciprocal Principle: Clausewitz and Thucydides

The second characteristic of the strategic process is reciprocity. Wars are not fought in a vacuum, nor are they fought against an immaterial mass. Instead, you are facing a determined opponent who thinks independently, values your actions, and constantly keeps countering your every move.

Clausewitz tried to provide an example of the reciprocal principle by urging his readers to think about a sculptor and two wrestlers. A sculptor molds a marble slab into the desired shape without the marble fighting back. The wrestlers, on the other hand, says Clausewitz, try to make their opponent submit by attacking and countering. Their actions and reactions are dependent on their enemy. This means that a war is understood best when the strategy of a polity is examined in conjunction with the enemy. Any one-sided reading of strategy will result in a less accurate picture since strategy, like war, is reciprocal. Nevertheless, sometimes one’s action in war does not have the desired results. Like Clausewitz, Thucydides, the ancient Greek historian, understood this principle very well. In fact, his magnum opus, the History of the Peloponnesian War, is a prime example of that principle at work.

The third and arguably most complex concept regarding strategy is that it is non-linear. In a non-linear system, the change of the output is not proportional to the change of the input. To put it simply, 2+2=4 is a linear system. In this case, the result (4) is a sum of its parts (2+2). Moreover, if we take the system apart and swap the values (3+1, 0+4), we still get the same result. Humans have used linear systems since our first strides to make sense of the world and make our lives easier, despite the fact that our universe at large is non-linear.

The same rational principle is used in politics and war, where one makes assumptions for certain strategies. Some examples include the strategic bombing campaigns against Germany and Japan in the Second World War, the escalation of the war in Vietnam, or the recent war in Afghanistan. Despite the overwhelming resources, all three strategies failed to deliver the expected results. We argue for specific strategies because we make rational assumptions about the enemy in particular and the war in general. But oftentimes, our assumptions turn out wrong. And even if they are correct, the non-linear nature of our universe might deliver the opposite results or a result that you might not expect. This principle extends to the war itself and its own transformation during the fighting. Think of the Second Gulf War in 2003 and how the US was first fighting against the conventional forces of Saddam Hussein but in the process ended up fighting an insurgency campaign conducted by various forces.

Change is part of war’s nature. This is what Clausewitz meant when he talked about war becoming a thing of its own and the independent dynamic of war. Consequently, our utilitarian understating of war—the idea that we use war as a tool to achieve something and strategy as a way to get there—gives way to a more existential understanding. An understanding where our act of exercising force also affects us, and so on and so forth. War becomes a thing of its own and influences us as much, if not more, as we try to control it.  To offer an example, think of a football team of 11 players ready to play the sport on the pitch. Through the game, the sport changes from football to basketball, to polo, to ping-pong with the additional change of rules, values, and setting. If strategy is the process that one uses throughout this mess to win, then strategic thinking is the intellectual process behind it.

Why Is Strategic Thinking Important?

So, in conclusion, strategy is a process where you need to plan for something without knowing what that is, against an opponent who will always counter your every move, and finally provide rules for something that is by its own nature constantly breaking and or changing every rule there is. As one might expect, this process of strategic thinking pushes the limits between theory and practice to the point where the following question becomes apparent: can we ever use strategy effectively given all these built-in handicaps?

The answer, of course, is yes. War is a paradox: a chaotic situation that we try to control. Strategy and strategic thinking are the only things at our disposal able to influence the situation and help us achieve our objectives. Strategic thinking is of paramount importance if we want to set realistic goals and expectations, understand the limitations of using force, and inform our debates about the morality of violence. Strategy is difficult but, as Clausewitz, the Prussian strategist said: “Everything in war is simple but the simplest thing is difficult”. 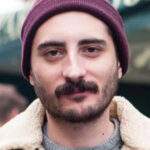 By Konstantinos XypolytosBA War & Security Studies, MA Turkish Studies, PhD Student in HistoryKonstantinos holds a BA in War & Security studies from the University of Hull, an MA in Turkish Studies from the School of Oriental and African Studies (SOAS), and is a PhD student in History at Koç University, Istanbul. His primary research interests are strategic theories from the Late-Ottoman history, the First World War, and contemporary security issues in the Mediterranean, specifically on strategies during the Greco-Turkish War 1919-1922. Outside of his academic studies, he holds a senior position at Strife, a biannual journal, peer-reviewed academic periodical publication created and managed by young researchers from the Department of War Studies, King’s College London, and the Hellenic Army Corps of Engineers Reserve Officer.