HomeAnswersHow Long Did It Take to Build the Egyptian Pyramids? 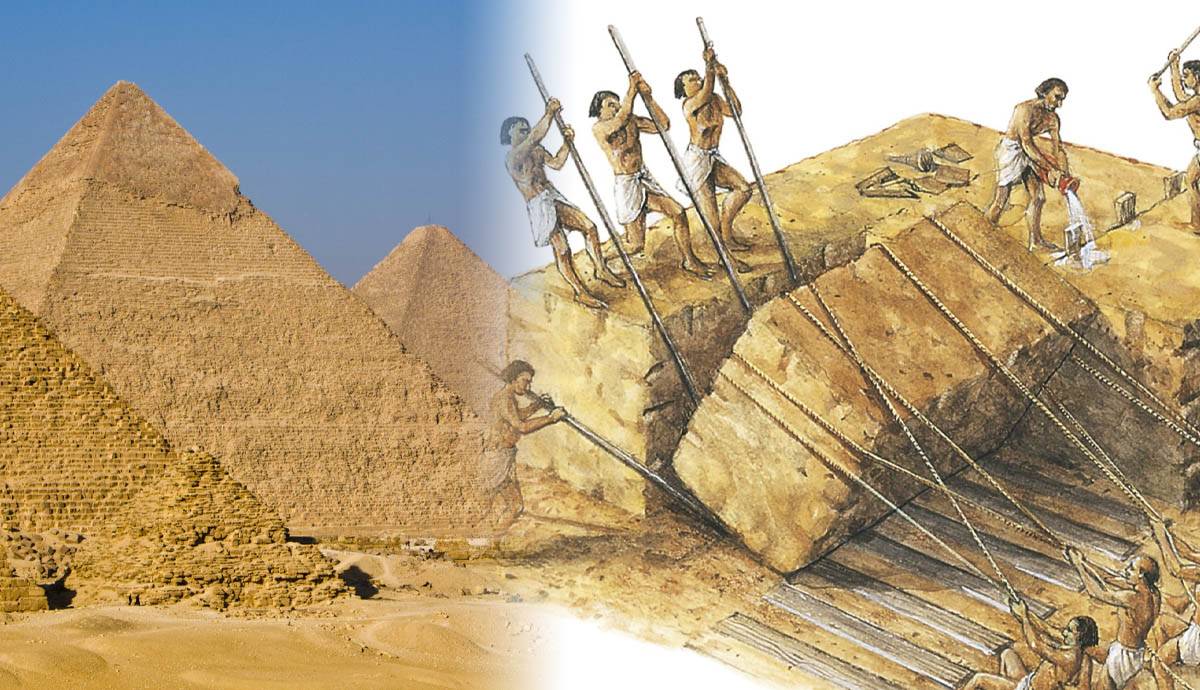 The incredible Egyptian pyramids are one of the greatest ancient wonders of the world. Dating back more than 4,600 years, the fact that they are still standing today is a testament to the power of their construction. Archaeologists, engineers and historians have marveled at the ingenuity of these timeless structures and the mysteries about how exactly they were made. One of the most asked questions is, how long did it take for the Egyptians to build these epic monuments that have lasted throughout the centuries?

The Short Truth Is, No One Really Knows

The short truth is, no one really knows how long the Egyptian Pyramids took to build, because they are so old, and such little evidence survives from the time when they were made. But estimates suggest each pyramid could have taken somewhere between 15-30 years to complete. Around 118 different pyramids all across Egypt have been identified. The oldest in existence is the Pyramid of Djoser near Cairo, while the largest and best known is the Great Pyramid of Giza in the Giza Pyramid Complex – depending on its size and shape, and when it was built, each one presented its own challenges and timescales for completion.

Estimates by Egyptologists suggest the Pyramid of Djoser, also known as the Saqqara Step Pyramid, took around 20 years to build. It had six layers, one on top of the other, and was 203 feet tall when first built. Egyptologists have guessed the Djoser pyramid completion dates were 2670–2650 BC. After it was built, skilled workers then spent a further 10 years connecting the pyramid with the Valley temple below, making its total construction time around 30 years. Because it was the first pyramid to be built, it took significantly longer to make than later pyramids of a similar size.

The Great Pyramid of Giza was much larger in scale, at 455 feet tall. Accounts for its completion time vary from 20 to 27 years. The Great Pyramid stands as the tallest of three, alongside the Pyramid of Khafre, and the Pyramid of Menkaure. Together the group are known as the Giza Pyramid Complex and all were built as part of a frenzied, 60-year period of construction in ancient Egypt between roughly 2550 to 2490 BC, led by a series of powerful Egyptian Pharaohs. The Pyramid of Menkaure is the smallest of the three, and Egyptologists have guessed it took around 15 years to complete, so significantly less time than the Great Pyramid, because it is around half its size, at 200 feet. The Pyramid of Khafre is 448 feet high, sitting just below the Great Pyramid. It is guessed to have taken 20 years to complete, with ten years alone spent constructing its causeway.

How the Egyptian Pyramids Were Built So Quickly

Given that the Egyptian Pyramids have survived for over 4,000 years, the estimated time frames of 15 to 30 years that it took to build them seems relatively short. Egyptians had no access to the building techniques or modern machinery of today. Instead, it is thought by Egyptologists that unbelievably vast teams of skilled workers were involved in pyramid construction – some reports say 20,000 men, others 30,000, while others have guessed even 100,000 workers who used a series of complex sledges, rollers, levers and ramps. Research still continues into how exactly such incredible structures were made in such short frames of time. Although we may never completely unravel the great mysteries of how long the Egyptian pyramids took to make, there is no doubt they are one of the most fascinating artefacts in the world, offering a window into one of the most complex and sophisticated human civilizations.