HomeArtMagic In Ancient Greece and Rome

Magic in ancient Greece and Rome involved a number of varied practices, from the use of curse tablets to protective amulets. Each practice gives us a fascinating insight into everyday human life in the Classical world. 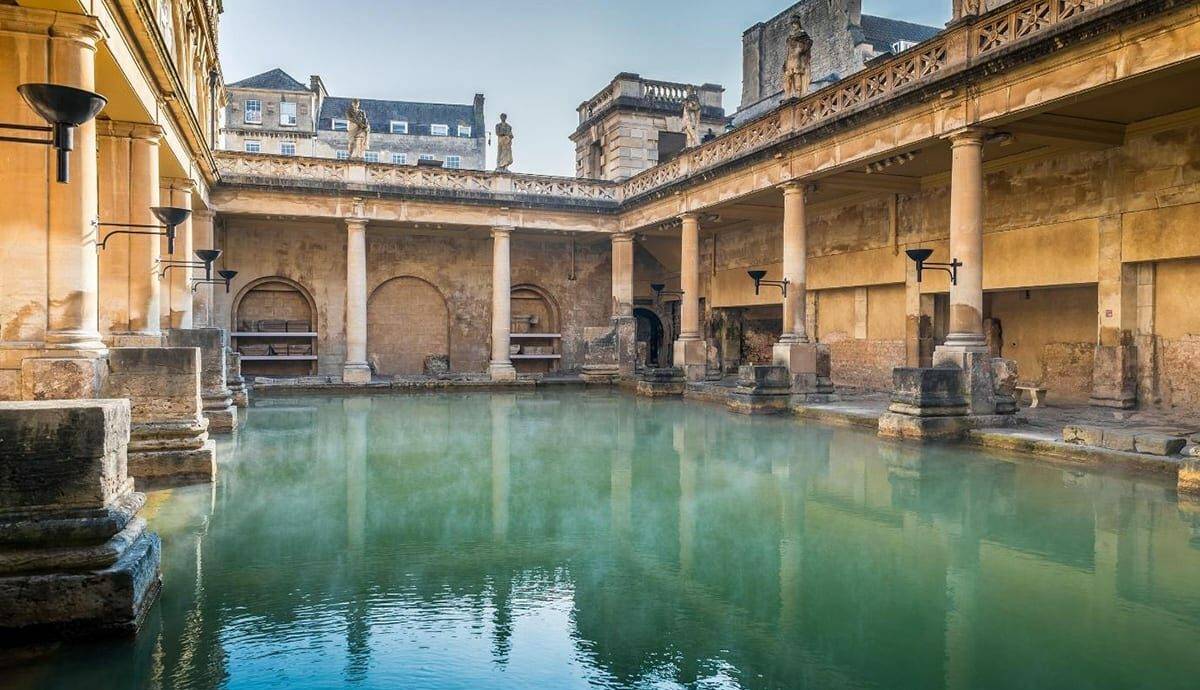 What is ‘magic’ exactly or, more specifically, what is magic in an ancient context? The Oxford Classical Dictionary defines it as ‘a manipulative strategy to influence the course of nature by supernatural means’. The word ‘manipulative’ is important here as it refers to the element of human intervention that directs the magical act towards its objective.

Magic, with its potential to control the uncontrollable, is an inherently human preoccupation, and examples of it have existed for millennia in cultures throughout the world. For the purposes of this article, we are going to consider examples of magic used in the Classical cultures of ancient Greece and Rome.

Magic in these ancient societies was loosely linked to religion and its efficacy was often dependent on the assistance of various deities. However, due to its often dubious practices, magic held a distinctive cultural status, since it was neither completely sanctioned nor completely forbidden.

Both the Greeks and Romans had laws restricting magical practices but, privately, magic appears to have had a powerful allure and was highly valued at all levels of society. Witches and magicians also appear throughout Greek mythology. A famous example is a sorceress Circe, whose magical potions restrained the wily hero Odysseus.

These tablets were normally thin pieces of lead, inscribed with a curse against an enemy, which could then be folded and often sealed and pierced with a nail. The curses were then buried, commonly in bodies of water or wells and also in graves.

These locations were thought to provide a fast track to the Underworld. It was the gods and goddesses of the Underworld, such as Hades, Hecate and Hermes, who were believed to be able to assist in the fulfillment of the curses. Many thousands of such tablets have been found across the Classical world, from Athens in Greece to Bath in the South-West of England.

The earliest curse tablets come from fifth-century B.C. Athens. The language used in these tablets includes many examples of people asking the gods to ‘bind’ their intended target. The origin of this concept of binding is unclear but it is thought to have derived from stories in Greek mythology where gods can bind or tie each other up but they cannot be bound by mortals.

The action of binding, therefore, gains a sort of divine agency. Binding seems to be an attempt to restrict or bring harm to the target while not quite wishing to destroy or kill them. A range of topics is covered in curse tablets, including unrequited love, high-profile law-suits, and rivalry among tradesmen. All levels of society are involved; one Greek tablet even includes a reference to the famous orator Demosthenes.

Voodoo figurines or dolls sometimes accompanied curse tablets. The Egyptians are thought to have first used such dolls, as early as 2000 B.C. Made of wax, in the likeness of an enemy, figurines were buried in graves so that they might receive harsh treatment from the god of the afterlife, Osiris.

In Greece, examples have been discovered which date from the fourth century B.C. The dolls are mostly made of mud, wax or lead and many of the figures have their arms bound behind their backs, presumably to emphasize the binding process referred to in many curse tablets.

The name of the intended target was often engraved on the figurine. Needles were then placed at strategic points on the body. The two most common types of dolls are those aimed at a love interest and those aimed at a personal enemy.

Ancient Amulets In The Classical World

Amulets were widely used across the Classical world. These objects provide a prime example of ‘white’ magic since they were believed to cure ailments and offer protection to the wearer or user. Examples of such amulets include plants, flowers, animal teeth, thin slivers of animal bone or precious metals (known as lamellae) and decorative jewelry, made from engraved tablets or semi-precious stones. Some amulets were inscribed with prayers or incantations and this can provide us with a context for the object and what it might have been used for.

Practitioners of magic would often prescribe charms or spoken spells to be used with the amulet. Plato tells us of a remedy used by Socrates to cure headaches, which consisted of acquiring a special type of leaf followed by a spoken spell.

The Ephesia Grammata were a special type of amulet used by the Greeks and Romans. They originated as a mysterious set of letters, with no grammatical meaning, allegedly engraved on the cult statue of Artemis of Ephesus.

People wore objects engraved with the letters to protect themselves from evil spirits as well as plagues. Some athletes also had the letters stitched into their clothing or leather sandals to improve their chances of victory.

Sacred plants can also be classed as a type of amulet since they were mostly used in potions and recipes to cure ailments and prevent diseases. Sick or injured people would often pray to Asclepius, the Greek god who was believed to understand the secrets of plant-based medicine.

Around 300 B.C., Theophrastus of Eresus (c. 370–288 B.C) wrote the seminal work Inquiry into Plants, which was used by doctors and magical practitioners throughout the following centuries. Theophrastus described hundreds of plants and their supposed magical properties. For example, Pennyroyal was used as a contraceptive for women,

Squill was used for getting rid of a plague or disease, Marsh Mallow was used on fractures and the Early Purple Orchid was used as an aphrodisiac. Following Theophrastus, the Greek Magical Papyri, which date from around 30 B.C–600 A.D, mention over 450 plants, herbs and minerals in ancient recipes for plant-based remedies and potions.

The Greek Magical Papyri are a large collection of papyrus texts found in Egypt, spanning over 600 years of production. The texts are written by many different people and, as well as recipes for plant-based potions, they include lists of magical formulae, hymns and names of gods and demons who could be invoked to assist a practitioner.

There are also examples of instructions for making voodoo dolls. Some of the texts were found folded around locks of hair and fragments of clothing, perhaps implying that the papyri were seen as amulets in themselves. Modern-day scholars are undecided as to how secret or public these texts were, but references to priests in some of the later papyri perhaps suggests that magic was beginning to occupy a similar status to more formal religious practices in the latter centuries of the Roman Empire.

We will probably never know the real position held by magic in the ancient world. But from the examples we have today, what is clear is that it transcended boundaries of gender and social status. Ancient magic seems to have been a particularly personal practice and, as a result, it gives us a fascinating insight into the everyday fears, loves and hopes of the people of ancient Greece and Rome.

By Laura HaywardMA Classics, PGCE Classics, BA Latin with GreekLaura Hayward is a contributing writer and researcher from London, UK. She is a specialist in the field of Classics, in which she has either studied or worked for over twenty years. She holds a B.A. and M.A. in Classics from University College London. She has also worked as a teacher of Classics in a leading independent school in London. Her particular areas of interest are Latin language and literature as well as Roman art and epigraphy.