HomeAnswersWhat is Persephone the Goddess of? 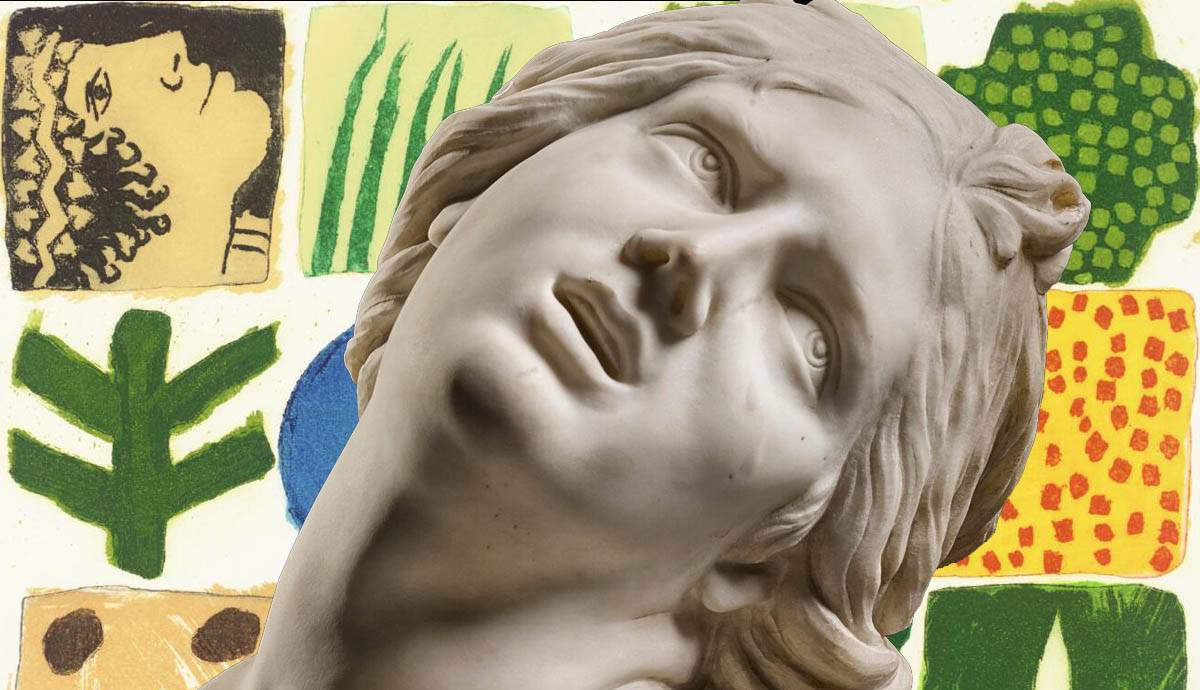 Persephone (also known as Kore or Proserpine) is best-known as the goddess of spring. One of mythology’s most popular characters, her father was Zeus, god of the sky and thunder, while her mother was Demeter, goddess of agriculture and the harvest. Perhaps it is no surprise that her status was related to the natural world. As the goddess of spring, she is associated with growth, fertility and love. After marrying Hades, god of the Underworld, Persephone also became the goddess of various occult themes including reincarnation and ghosts. This shift transformed her into a dual deity with dark and light sides, and extraordinary powers that could invoke both adoration and fear.

Persephone Is Best Known as the Goddess of Spring

Persephone’s name is most commonly associated with spring. Her mother Demeter (sometimes known as ‘mother earth’) had close connections to nature which she passed on to Persephone, giving her extraordinary skills in bringing forth new life and sustaining growth. Persephone worked so closely with her mother on maintaining the annual harvest that they even became known as “The Two Demeters” or, simply, “The Two Goddesses.” In some accounts, Persephone is specifically associated with the sprouting of the grain seed that allowed people to survive. In fact, Persephone’s supernatural powers in life and growth gave her the gift to transform people and animals into plants, a trick she sometimes performed on those who dared to cross her.

Persephone is Also the Goddess of Fertility and Love

Because of her role as goddess of spring, Persephone is also commonly associated with fertility and passion. In fact, in some stories Persephone is even invoked by those seeking true or everlasting love. She was said to own a box of beauty that she would lend out to other goddesses and devotees, which would enhance their beauty and give them greater charisma and charm. In her youth, Persephone was beautiful and chaste, and often described as Kore, meaning “the maiden.” Persephone’s mother Demeter was fiercely protective of her charming and innocent young daughter, but she could not protect her from the abduction of Hades and the beginning of her new role in the dark and murky depths of the Underworld.

Persephone Became the Goddess of Reincarnation and Ghosts

Following her abduction by Hades, Persephone became queen of the Underworld, and her role as a goddess became increasingly complex. Her life-giving abilities allowed her to become goddess of necromancy and ghosts, summoning and communing with the dead. She was also employed within the Underworld to facilitate a painless, peaceful death to those who deserved it, and initiate the safe passage towards a blessed afterlife.

The Goddess of Curses

Being goddess of the Underworld allowed Persephone to harness and unleash the darker side of her spirit. She became mistress and goddess of the Furies, also known as the Erinyes, three creatures of vengeance and retribution who inhabited the Underworld and punished the most wicked of people such as murderers, adulterers and betrayers. As their leader, Persephone could instruct the Erinyes to torture souls condemned to Tartarus, the most feared dungeon of the Underworld. Persephone also unleashed the Erinyes on those who dared to utter curses in her name, earning her a reputation as, “she who must not be named,” and the goddess of curses.

A Goddess with Conflicting Roles

Persephone is one of the most fascinating of goddesses because of her dual connections to both the light and dark aspects of life. She could give generously to those in need, bringing forth the growth of new life and fruitful vegetation. Yet she could just as easily harness the darkest and most occult powers of Greek mythology, conjuring up pain, madness, destruction and death.

Women’s Fashion: What Did Women Wear In Ancient Greece?