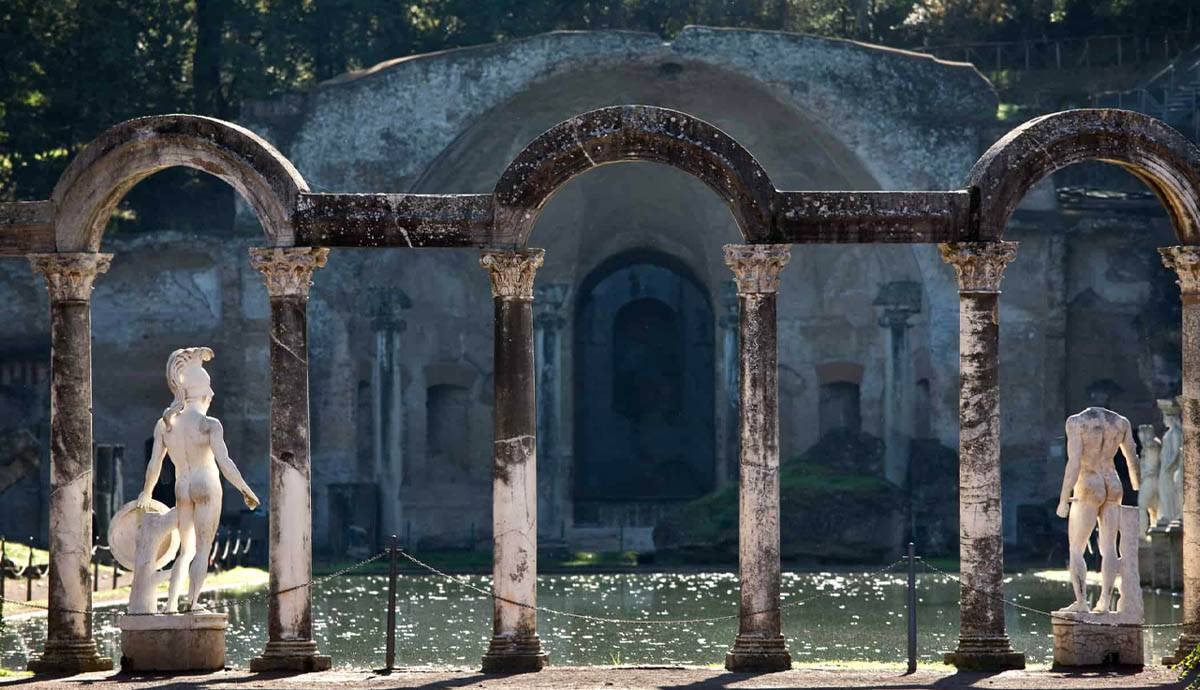 At its peak, the empire of ancient Rome had noisy, busy and bustling cities housing citizens from all walks of life. But what were their homes like? Housing conditions varied considerably depending on financial status. Wealthy Romans languished in large, spacious villas, while the poorest members of society squashed into dark, dangerous and unsanitary conditions. Remarkably well-preserved remains in Pompeii and Herculaneum offer great insight into the way ancient Romans once lived. Archaeologists have also studied less intact housing remains from all across the former Roman Empire. They have put together a vivid historical picture of what housing was once like for ancient Romans. Read on to find out the different types of housing that once dominated ancient Rome’s urban center, and the surrounding rural areas.

Within the city of ancient Rome, the wealthiest Romans, such as Emperors and noblemen lived in a single storey house, called a domus. These homes were very grand indeed, with marble pillars, statues, mosaics and wall paintings. Romans designed Domus buildings with two main sections – the antica, at the front, and the postica at the rear. Both had a large central courtyard area from where other rooms would lead. The central area of the antica was the atrium. It housed a shallow pool, open to the sky to gather rainwater. Romans used the atrium for socializing and entertaining. Bedrooms and living rooms led off the atrium. The postica was more private. It had a central area for growing herbs, and dining room, kitchen and bathroom areas in the surrounding rooms.

The wealthiest people of ancient Rome had live-in slaves situated in the postica. They would cook and clean, keeping houses immaculate for all those dignified social events. While most Romans had their own beds and limited furniture, a few unfortunate slaves had to sleep outside their master’s bedroom door!

The vast majority of ordinary working Romans in cities lived in multi-storey apartment buildings or tenement blocks, known as insulae. Sometimes the ground floor of apartment buildings was occupied by shops, and shop owners would live in the space above them. Housing areas were seven stories or more high, and they were often dangerous and unsanitary. Fire, collapse and flooding were common. Higher paid tenants lived in the first two floors, which had larger rooms, windows, balconies and running water. The upper floors, by contrast, were for the least well off people in ancient Rome, and they offered substandard living conditions, sometimes with only one room where an entire family would live, with no natural light, water supply or bathroom facilities.

Beyond the city, wealthy citizens of ancient Rome lived in villas, which were larger than a Domus because there was more land to occupy. The really rich had both a domus and a villa, and they could show both off to all their regular house guests. Villas were divided into three main parts: the villa urbana, where the master family lived, followed by the villa rustica, where the live-in slaves and workers who carried out all the housework lived. The third area was called the villa fructuria, and it had ample space for farm produce, and sometimes even a private temple. These homes were surrounded by vast areas of land for farming, entertaining or private pools – lucky them!

4. The Farm Houses and Factories Beyond Ancient Rome

As expected, the countryside of the Roman Empire was not so favorable for the poor, though not always as bad as life in the cities. Farm hands, animal workers and other agricultural laborers lived in villages or farms, in very small, cramped primitive stone structures, if they were lucky. But the really unlucky had to live out parts of the year inside the dark, dirty factories and industrial complexes where they worked, and they were often badly exploited by the rich as slave labor.

Pliny the Younger: What Do His Letters Tell Us About Ancient Rome?