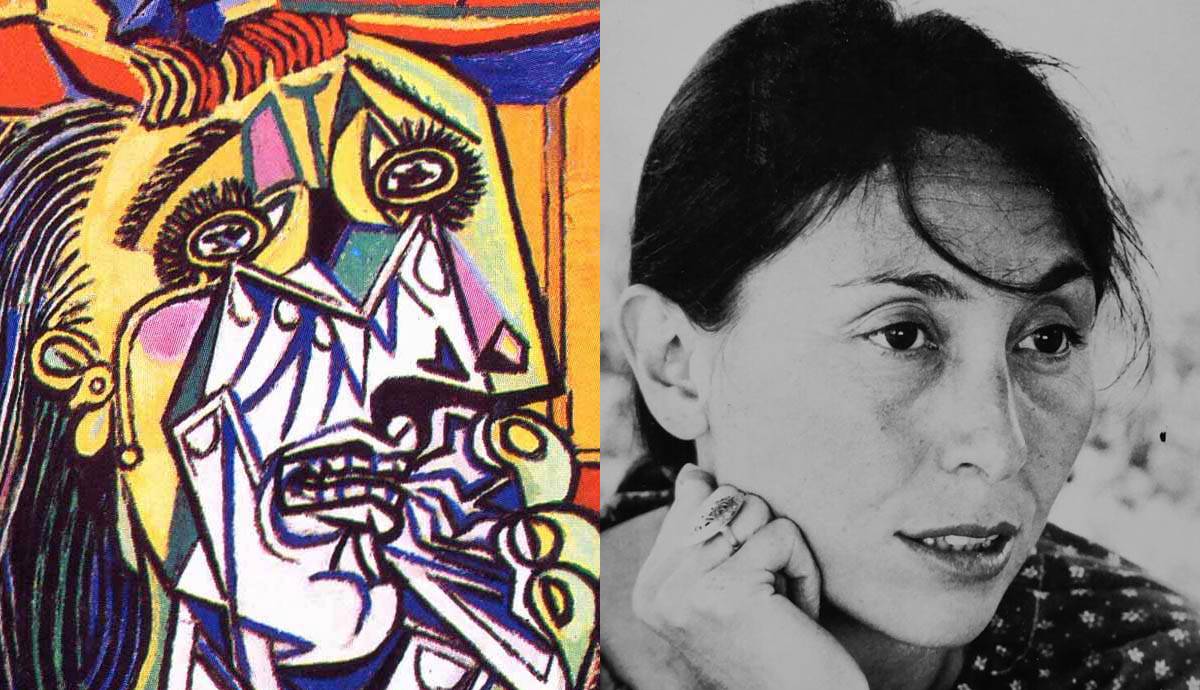 Julia Kristeva is a name that often gets bounced around in conversations about contemporary theory and philosophy. But who, exactly, is Kristeva, and why is she so important? Born in Bulgaria in 1941, she moved to France at the age of 23, and here she became a leader in philosophy, semiotics, psychoanalysis, and feminism. Her writing has encompassed various subjects including sociology, psychoanalysis, literary criticism and art history. She has also published more than 30 books and leading scholarly essays, and been awarded a series of prestigious prizes including the Holberg International Memorial Prize, the Hannah Arendt Prize, and the Vision 97 Foundation Prize. Let’s take a look at her life and work in more detail.

Julia Kristeva Is a Leader In Semiotics

Throughout her career, Kristeva has pursued the subject of semiotics, or the study of signs, symbols and language. She trained in linguistics at the University of Sofia, before moving to France in the 1960s. In France, Kristeva became a member of the Tel Quel group, a band of French academics who published the literary journal Tel Quel. The journal gave Kristeva a platform to explore ideas around the politics of language.

Two of Her Most Important Early Publications Explored Semiotics

Kristeva’s early work with Tel Quel became the foundation for her first two publications, Semeiotikè (1969) and La Révolution du langage poétique (The Revolution of Poetic Language) (1974). These texts drew on Freudian, Lacanian, and Kleinian psychoanalysis, examining how language, culture and ideologies are built out of unconscious body and gender-based dimensions. Further training in psychoanalysis in the 1970s deepened Kristeva’s belief that unconscious emotions and feelings are intertwined with the meaning invested into our forms of communication.

After the Birth of Her Son, Julia Kristeva Became Increasingly Interested In Child Psychology

Following the birth of her son in the 1970s, Kristeva began exploring the semiotic link between mother and child. Her iconic text of this period was Pouvoirs de l’horreur (Powers of Horror) (1980/1982), which explored the power struggle between mother and child as the child eventually rejects their mother in order to find themselves. She calls this rejection of the mother “abjection”, and she believed her notion of the abject would come to replay throughout the human’s adult life in a variety of ways.

Kristeva Wrote About the Role of Abjection In Adulthood

Some of Kristeva’s most graphic and disturbing writing explains how we experience the “abject” as adults. She outlines the kinds of horrible, unappealing objects, smells or experiences we naturally reject, such as milk-skin, fingernail clippings, dead bodies, human waste and so on… Not the most enjoyable read. But it does give us a fascinating insight into the workings of the human mind, and the way we respond to external stimuli outside our own body.

Julia Kristeva Is a Leading Feminist

Among her many achievements, Kristeva has been recognized as a leader in feminist theory. She has written extensively about women’s bodies, particularly in relation to motherhood, and the role they play as a primal source of rhythm, tone and movement for every human being before it comes into the real world. One of her most important feminist essays is Women’s Time (1979). In this work she argues there are three types of feminism. The first, which seeks universal equality, overlooking any sexual differences. The second phase emphasizes a uniquely feminine language, which she ultimately disregards as impossible, because she believes gender is too diverse to easily categorize. The third phase of Kristeva’s feminism explores multiple identities, suggesting there are as many different kinds of sexualities are there are people. It’s a fascinating theory that is particularly relevant for today’s culture, which has opened up many debates about the complexities of gender, sexuality and identity.