Koji Morimoto is not a household name outside of his country. But at places where he is recognized, he’s known as a talented illustrator and director who makes refined animation. 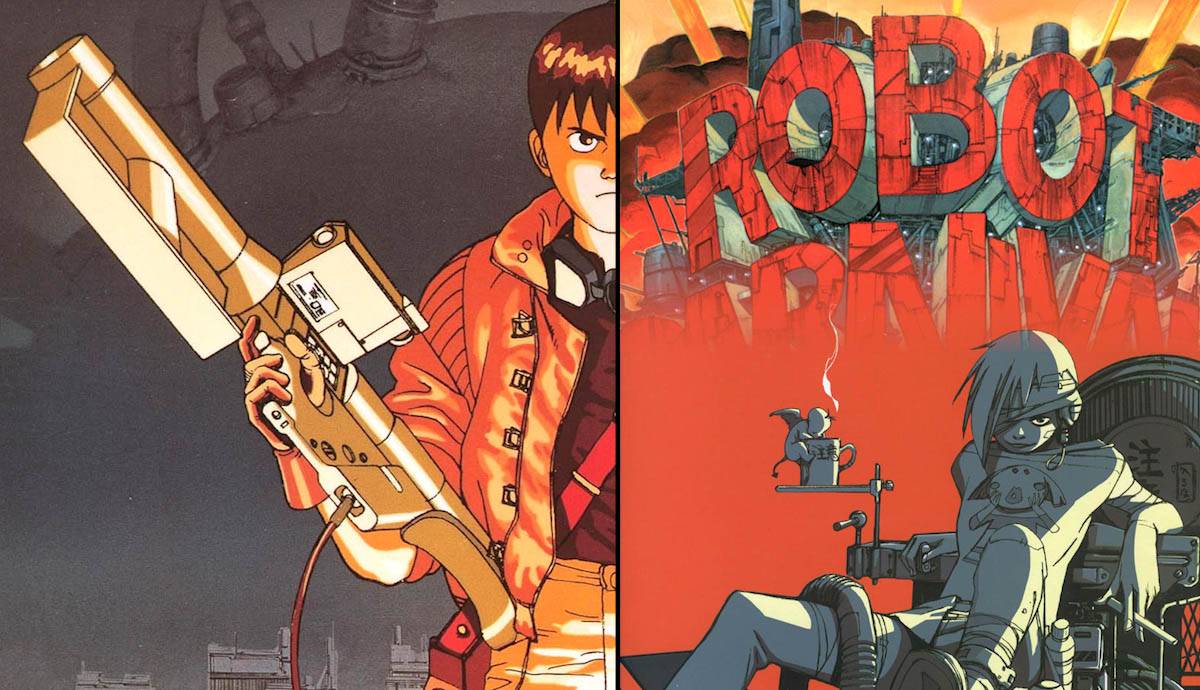 Koji Morimoto’s cult followers know him as a key Japanese animator in major films like Hayao Miyazaki’s Kiki’s Delivery Service. Initially, Morimoto worked as one of the animators in big studio teams. But as his career advanced, he developed a penchant for directing anime, instead. Continue reading to learn more about the Japanese artists Koji Morimoto and his fascinating works.

Morimoto’s career began when he graduated from the Osaka Designers’ College in 1979. A few years later, he joined the studio Annapuru, where he animated a TV series called Tomorrow’s Joe. In 1986, he co-founded STUDIO4℃  with the Japanese anime producer Eiko Tanaka. They wanted to make creative and Avante-Garde films. Many of his films have the detailed style that his fans love, but it’s his work in Akira (1988) that is known for changing the way people saw Japanese anime.

Akira: Convincing the Public that Japanese Anime is for Adults

Akira is a film known for revolutionizing animation. The story takes place in 2019, in an alternate universe during an apocalypse in Tokyo. The characters have to deal with a world where authoritarian police and corruption are rampant among the chaos. The film’s visual style is very cyberpunk, which means that viewers can see advanced technology mixed with social mayhem. The film’s themes are anything but childish. The film deals with feelings of depression in Post-War Japan through this gritty style.

Akira became the 2nd most popular movie to succeed in the Western market after Godzilla. In the review, Akira: Changing the Face of Anime, writer Chris Kincaid wrote that the film’s animation style looked more like a live-action film than a cartoon. For example, the “camera” would zoom in and pan across images as it does in live-action films.

Achieving this effect took tremendous work. YouTube Channel Dorkly explains in his video Why Akira is the Most Important Anime Ever Made. In the 1980s, most Japanese anime used two frames per second. This created the standard “stilted” look, where characters stayed frozen on one expression for a few seconds. In contrast, standard live-action films used twenty-four frames per second.

Akira was the first anime to match the live-action standard, creating a whole twenty-four drawings per second of footage. This made the animation incredibly fluid to the eye. It made Japanese anime look more mature to viewers who were used to cartoons looking simplistic.

The film contains blood, motorcycle racing, and beautiful shots of city lights. But none of these shots used CGI, which means that the animators had to put every single detail in the film by hand.  You might be asking yourself, where does Koji Morimoto fall into this? Not only did he illustrate some of these scenes himself, but he helped the film reach its cult status by directing other drawings to bring the grit, speed, and action of Akira to life. After Akira, Koji Morimoto continued to work with major films, producers, and directors. He has directed many short films that are known for their surreal, risky animation.

Robot Carnival (1987) was a series of short OVA films that featured the work of nine popular animators. Each short had a different tone, whether it involved science fiction or romance. Koji Morimoto’s contribution was Franken Gears, a story of a mad scientist whose robot is brought to life by the strike of a lightning bolt. In the beginning, we see the scientist roll down a long hole (not unlike Alice’s rabbit hole) filled with fossils and gears to meet his creation.

At first, he tries to bring the creature to life through his own devices. The first attempt is unsuccessful but leaves us with a beautiful array of animation to enjoy. The mad scientist’s expressions of shock, fear, and excitement are as vivid as the dance of lightning that brightens the room.

Koji Morimoto brings the same level of detail to another anthology, Memories. He worked with the famous producer Satoshi Kon (known for his 1997 film, Perfect Blue) to create Magnetic Rose as a part of the series. One fan described this film as a “terrifying story of a deep space salvage cruise’s ensnarement in the siren wiles of an aristocratic opera singer.” The film explores themes of identity and uncertainty, which is only augmented by Koji Morimoto’s trippy style. In this short, you can see scenes of a rustic spaceship in a space void juxtaposed by windy rose gardens.

If you’re interested in Koji Morimoto’s art, you can see some of it in his 2004 scrapbook Orange. The book matches his film style, featuring a collection of industrial and cyberpunk-themed characters and places. Yet, Morimoto normally prefers to work with other people instead of doing things solo.

Before Koji Morimoto became a freelance Japanese animator, he worked with other studios. One of these studios was Hayao Miyazaki’s Studio Ghibli. But Morimoto realized that that studio’s culture was one where the team viewed Miyazaki’s ideas as first and foremost. Koji Morimoto, however, values combining several peoples’ ideas in order to create better projects. In the 2015 Japan Film Festival of San Francisco, he told interviewers:

“I feel like the world today demands something more… at my age, I’ve finally understood that these are things you cannot do alone. You need a team of people, you need to work together, and only then can you create something that can change the world.”

He adds that when his team begins working on a new project, they sit down for about a month to discuss it. Once they’ve agreed on an idea, they delegate tasks according to who came up with it. Considering his previous success with this model, we expect him to continue making great films that enthrall his fans.