HomeAnswersWho is the Current Emperor of Japan?

Who is the Current Emperor of Japan? 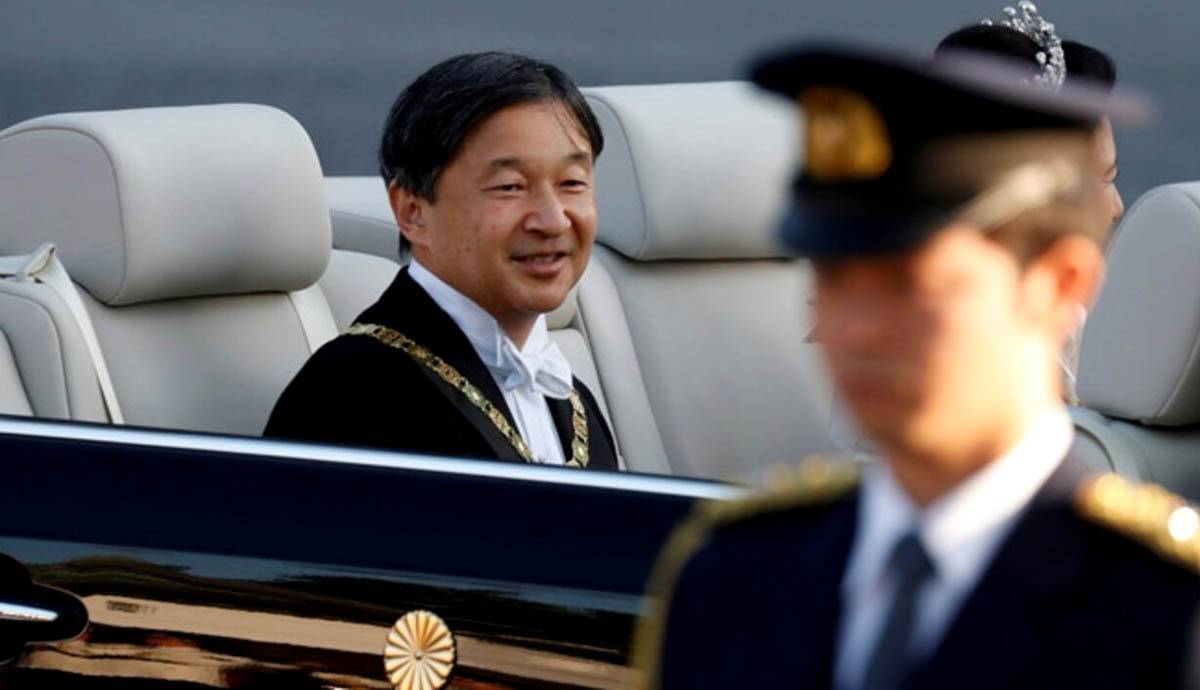 Japan has been a democracy since 1947, but it still has an Emperor at its helm, a leader who sits at the head of the Chrysanthemum throne. In earlier centuries, the Emperor of Japan was an army leader and battlefield commander, much like the former emperors of Rome. Today this is no longer the case. Instead, the Japanese Emperor has a role as a traditional head of state, much like many kings and queens around the world. The Emperor’s role is more ceremonial than political, focussing on public engagements and important meetings with foreign dignitaries. So, who is the Emperor of Japan today, and how did he get to this position?

Emperor Naruhito is the Current Emperor of Japan

The Emperor of Japan is called Emperor Naruhito, the eldest child of Crown Prince Akihito and Crown Princess Michiko. He was born on February 23 1960 and rose to the position on 1 May 2019, following the abdication of his father, Emperor Akihito. It’s a role that has been handed down their family line for centuries. In the distant past, the emperor’s role was an exclusively male position (assuming a male heir was in existence), but in keeping with the times, in recent generations many women have also been crowned as an Empress.

Emperor Naruhito has several different degrees in varying subjects. After attending schools in the prestigious Gakushuin system in Tokyo, Naruhito studied History at Gakushuin University, graduating in 1986, before moving on to study English at Merton College in Oxford. Alongside his studies in England, Naruhito took up drama, tennis, karate and judo. A keen mountaineer, he climbed several of the UK’s highest peaks, including Ben Nevis in Scotland, and Scafell Pike in England. He also met with the British Queen at Buckingham Palace. On his return to Japan, Naruhito earned a Master’s of Humanities degree in History from Gakushuin University in 1988. In 1992, Naruhito published a memoir detailing his time studying in Oxford, titled Thames No Tomo Ni (The Thames and I), all before taking up the role as Emperor of Japan.

He is Married to Masako Owada

Emperor Naruhito met his future wife Masako Owada in 1986. When they first met, Masako was working at the Ministry of Foreign Affairs and it seems she wasn’t too interested in becoming an Empress. But Naruhito won Masako over and they eventually married in 1993. Today, Emperor Naruhito and Empress Masako have one daughter, Aiko, Princess Toshi, born in December 2001 and they all live together in the Tokyo Imperial Palace, as is tradition of the Emperor of Japan and his family. Aiko will take up the role of Empress when her father finally steps down.

The Emperor of Japan Has Interests In Sports and the Environment

Emperor Naruhito has many different interests, but his two most passionate fields are sports and the environment. Water conservation around the world is something that deeply concerns him, and he has taken an active role in its preservation, as a member of, and keynote speaker for the World Water Forum. The current Emperor of Japan also encourages national sports, and in the past has acted as a patron for the Winter Olympics and Winter Paralympics. By all accounts Emperor Naruhito likes to stay active, enjoying jogging, hiking and mountaineering.

Today, Emperor Naruhito is more commonly referred to as Tennō Heika (His Majesty the Emperor), or shortened to His Majesty (Heika). Often in writing he is addressed even more formally by the title of The Reigning Emperor (Kinjo Tenno). So that’s one to remember, just in case you ever get invited to the Tokyo Imperial Palace for tea.

Russo-Japanese War: The Affirmation of a Global Asian Power