HomeAnswersWho Was Homer, and Why Is He Important?

Who Was Homer, and Why Is He Important? 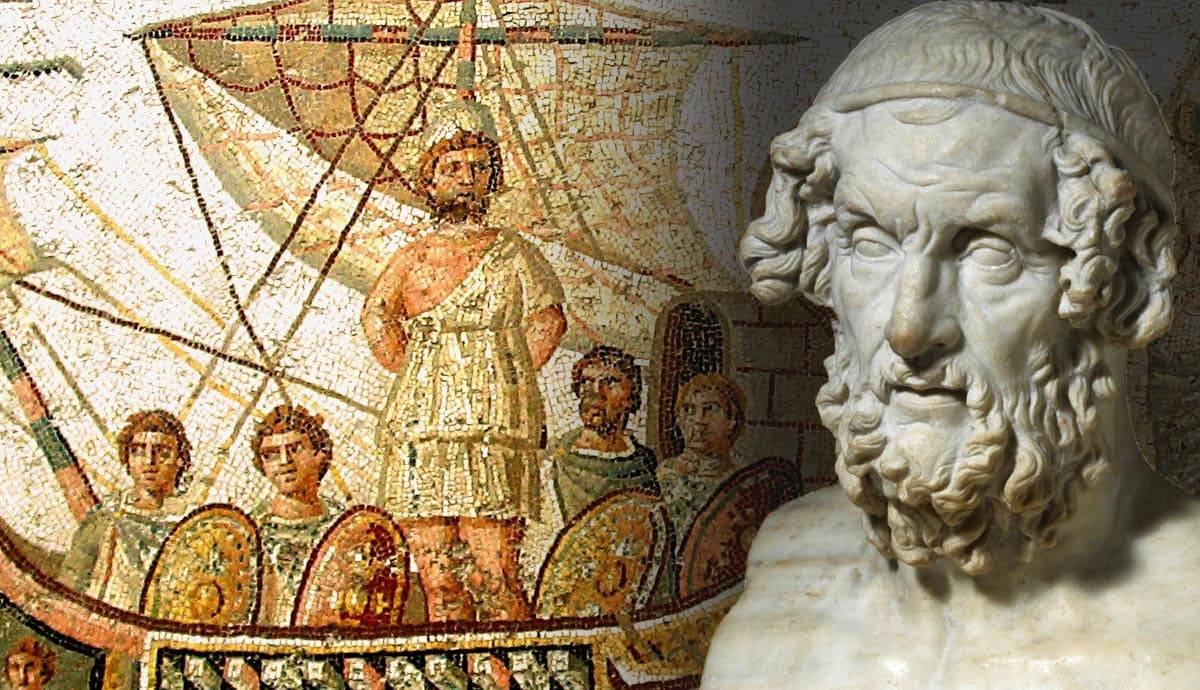 Homer is the ancient Greek writer behind the Iliad and the Odyssey, two of the most iconic poems of all time. Through these epic poems he took us on the journey of Odysseus as he struggled to find his way back home after the Trojan War, battling against sea monsters, temptresses, beasts and more along the way. But who was the real man behind these legendary stories? Not much is known about Homer’s life, but historians have tried to piece together a picture of who he might have been. We uncover some little-known facts about his life, and why he remains so important today.

Homer Was One of the Most Important Writers of Ancient Greece

Over the centuries some historians have speculated about Homer’s identity. Was he even a man at all, or was he a woman? Perhaps he was even a collective or lineage of writers? For much of antiquity, however, the accepted fact seems to have been that Homer was a single, male mind, due to the consistency of the writing style. Both Iliad and Odyssey date from roughly the late 8th or early 7th century BCE, a time when writing was widespread across ancient Greece. Many historians believe Homer was blind, due to his resemblance to a character in Odyssey, a blind poet/minstrel called Demodocus.

He Was From a Greek Island

A Greek writer in the second century AD named Lucian imagined meeting Homer in a satirical text. This fictional ‘Homer’ told Lucian he was from the Aegean Island of Chios, or perhaps from Smyrna or Colophon. While Lucian’s text was tongue-in-cheek, scholars agree that Homer most likely did originate from a similar area, due to the dialect in his original poems. In the 6th century BCE, a group of performing bards called themselves the ‘Homeridae’, or ‘children of Homer’, following in the example of their predecessor.

His Texts Offer a Window into the Past

Homer’s two epic poems captured the ancient world with startling levels of detail. Though his stories are fantastical, it is likely that he blended elements of mythology with historical fact. And even if his factual accounts are chronologically inaccurate, they preserve stories and memories from deep into our human history, perhaps even as far back as the Late Bronze Age. If the Trojan War was real, it was probably some 400 years before Homer wrote the Iliad and Odyssey, and perhaps even before anyone was writing stories. This suggests Homer was one of the first historians to ever exist. He took intergenerational stories that his ancestors had kept alive through oral storytelling, and brought them out into the light, preserving them for the rest of history.

He Describes the Architecture of the Past

Homer described the city of Troy with incredible detail, writing about its monumental architecture and grand palaces with lavish and floral language. Historians have compared Homer’s city of Troy to the architecture of the Mycenaean Greeks, which dates from around 1200 BCE. Homer also describes temples that were being built to worship the gods, a practice that began in the 8th century BCE.

Homer’s poems contained moralizing messages and allegories that have survived throughout history. He has also influenced many centuries of important writers since. The ‘Trojan Horse’ is perhaps one of Homer’s most famous allegories, the wooden horse sent into Troy secretly containing Greek soldiers acting as a metaphor for a poison-filled gift, or an offering with conditions. Another is the story of Achilles, killed by Paris’s arrow through his one only weak spot, a reminder that even the mightiest and most invincible of warriors can fall.