Who Was John Berger? 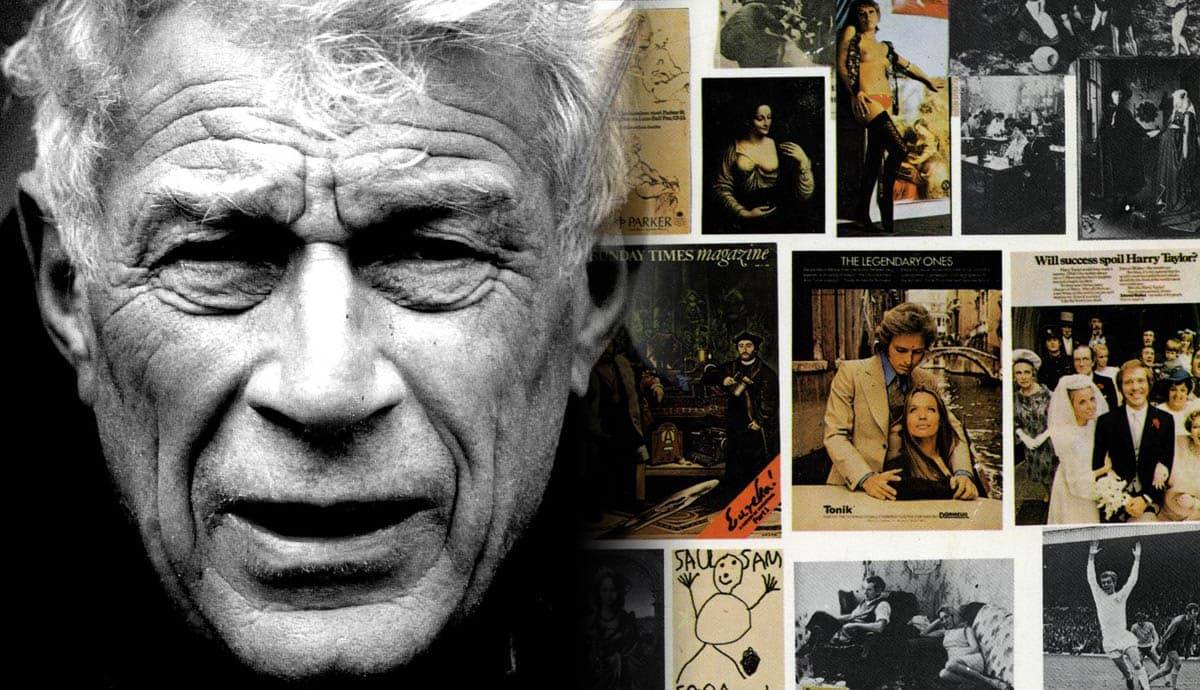 Essayist, art critic, poet, painter and novelist, John Berger was one of the most influential voices of the mid to late 20th century. As an outspoken art critic, he took a vanguard position, critiquing the prevalent trends of Abstract Expressionism and defending the place of realism. After winning the Booker Prize for his novel G in the early 1970s, John Berger went on to publish the iconic series of essays Way of Seeing in 1972, which challenged conventional ways of looking at and thinking about art, informing generations of artists, writers, academics and teachers to come. Let’s take a closer look at his major life achievements in more detail.

John Berger Was an Influential Art Critic and Essayist

Although he trained as a painter at Chelsea School of Art, John Berger began publishing art criticism for various British publications in the 1950s. These include New Society and the New Statesman. In one review for the New Statesman he scathingly derided Jackson Pollock’s art for its “dead subjectivity” and suicidal despair.” In these magazine articles and reviews Berger demonstrated that he was an outspoken socialist, and his belief that it was the role of art to provide a commentary on the times in which we are living. In 1960, Berger published his first collection of essays on art, titled Permanent Red: Essays in Seeing, followed by The Success and Failure of Picasso, 1965, Art and Revolution: Ernst Neivestny and The Role of the Artist in the U.S.S.R, 1969.

His Most Celebrated Contribution to Art History Was Ways of Seeing

By far the most enduring aspect of John Berger’s legacy is his iconic collection of essays titled Ways of Seeing, 1972. This iconic publication is still on the must-read list of any budding art or art history student today. The aim of this book was to take the mystery out of art history and challenge centuries-old, entrenched ways of looking at art through a series of thought-provoking essays. One of the most radical aspects of this book was its emphasis on the sexism at play in so much of our visual culture, and its insidious, destructive effects. Ways of Seeing was so influential, in fact, that the BBC produced a four-part series of 30-minute programs which was presented by John Berger, allowing his radical ideas to spread far and wide.

Along with his work as an essayist and art critic, John Berger was also a prolific novelist, and he wrote many stories with a socio-political slant. The first of these was the novel A Painter for Our Time, published in 1958, and this book followed Berger’s early experiences as a young graduate in postwar London. Berger later wrote the fictional stories A Fortunate Man: The Story of a Country Doctor, 1967, and A Seventh Man, 1975, both which commented on the migrant workers of Europe.

In 1972, John Berger published his best-known novel titled G: A Novel, which won him the Man Booker Prize in the same year. A modern retelling of Don Juan, the story traces the sexual awakening of a young man named G, set against the backdrop of Garibaldi’s Italy and the Boer War. Subsequent novels include the trilogy titled, Into their Labours, 1991, which comprised the books Pig Earth, Once in Europa and Lilac and Flag, tracking the journey of a European peasant travelling from the French Alps into the city metropolis of Troy.

He Continued to Write Stories for the Rest of His Life

Following on his success of the 1970s, John Berger continued to write art criticism and fiction for the rest of his life. He lived to the age of 90, passing away in France in 2017. Among his successful recent works of literature are To the Wedding, 1995, a love story set against the backdrop of the AIDS crisis, King: A Street Story, 1998, following the misadventures of a stray dog, and From A to X, 2008, a story centering around the exchange of love letters, which was nominated for another Booker Prize. In his later years John Berger worked as a screenwriter, and in 1994 he produced a volume of poetry titled Pages of the Wound, which included 46 poems that he had been working on since the 1960s, along with his own drawings and photography, showing us a glimpse into the intimate side of his life.

Here’s How Honoré Daumier Was a Satirical Realist Lithographer