Who Was the Last Roman Emperor? It’s Complicated… 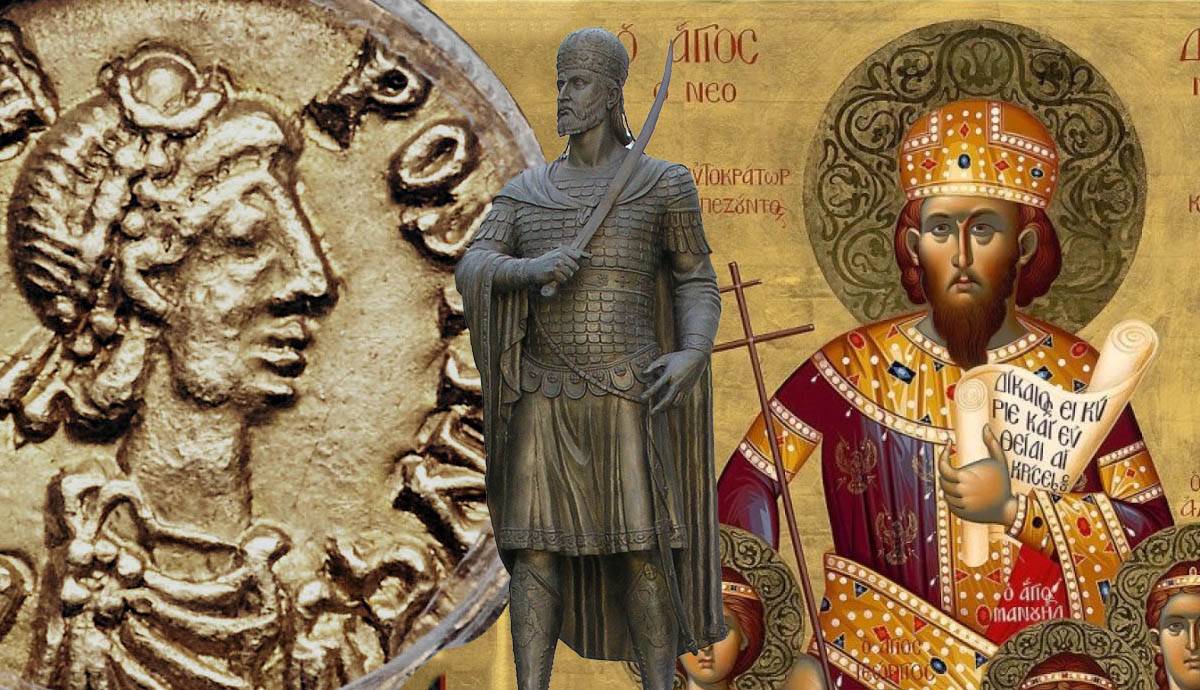 The Ancient Roman Empire is one of history’s most fascinating and studied periods of all time, spanning East and West, and lasting for over 500 years. But, as they say, all good things must come to an end. Many leaders stepped forward and took the helm, but who was the last Roman emperor to witness its downfall? It’s a simple question, but the answer is actually more complicated than you might expect. The exact end of the Roman Empire is a subject of much debate, meaning there are several contenders. Let’s delve into history and take a closer look at some of the figureheads who have been titled the last Roman emperor over the years.

Julius Nepos: The Last Roman Emperor of the West?

Many historians believe Julius Nepos was the last Roman emperor of the West. He led the Western portion of the empire for just one year, from June 474 CE to August 475 CE. A capable and practical man, he restored the Provence region of Gaul to the empire. If allowed to rule for longer he might well have gone on to achieve more.

But sadly, Nepos was overthrown by a Germanic Roman general called Orestes. Nepos ran away to Dalmatia in hiding, but he was brutally assassinated by his own troops – not a great way to go! Orestes then put his son Romulus Augustus in charge in Nepos’ place. But wait, there’s a catch – Romulus was only around 12 years old, a mere child. Some say this meant his leadership was unconstitutional. If this was the case, this would make Nepos the true last Roman emperor.

Technically, Romulus Augustus was the last Roman emperor of the West, succeeding Julius Nepos (see above). Son of Orestes, Romulus was a boy of 12 when he was placed in charge of Rome, and he changes his name to Augustulus, meaning “little Augustus” or “little emperor.” It is hard to imagine how such a young person could hold this almighty role. In reality, Romulus was a ‘puppet king’ put in place for show by his father, so he didn’t really do much ruling himself.

After a sudden rise to power, both he and his father experienced a humiliating demise. In 476 CE, Orestes was executed by German warlord Odoacer, and Romulus was packed off for a VERY early retirement in Campania. After Romulus disappeared from the history books, there would never be another ruling Emperor of Western Rome ever again. Even more embarrassingly, Romulus’ leadership was never really accepted as constitutional by the Eastern Empire, so it’s almost like he never existed.

Constantine XI: The Last Roman Emperor of the East

Constantine XI might also have been the last Roman emperor. Ok, so here’s where things get complicated. It is important to note that although the Western Roman Empire fell apart in 476 CE, the Eastern faction stayed alive, evolving into the Byzantine Empire. It then went on to survive for another 1000 years, eventually contracting into the city of Constantinople. So, the last emperor to rule the Eastern Roman Empire, and Constantinople, was Constantine XI. But he wasn’t really an emperor in the true sense, because, well, he only had Constantinople to manage, rather than a vast and unwieldly empire spanning East and West. Plus, many believe the city of Constantinople was no longer considered the ‘Roman Empire.’ But a line of succession can be traced back from Augustus (the first Roman Emperor) to Constantine XI. Eventually the walls of Constantinople were broken down by Sultan Mehmed’s army, thus (probably) ending any lineage with the Roman past.

Many More Have Been Named the Last Roman Emperor

Amazingly, as well as those listed above, there are actually others who have been named as the last Roman Emperor, or tried to claim the title for themselves. Some might even say because the fall of Rome was so gradual and broken apart that there was in fact no last emperor at all. All we can say is, history is a messy and complicated business, which often has no easy or straightforward answers!

The Impact of the Fourth Crusade: The First Fall of Byzantium