Why Is Chichen Itza a World Wonder? 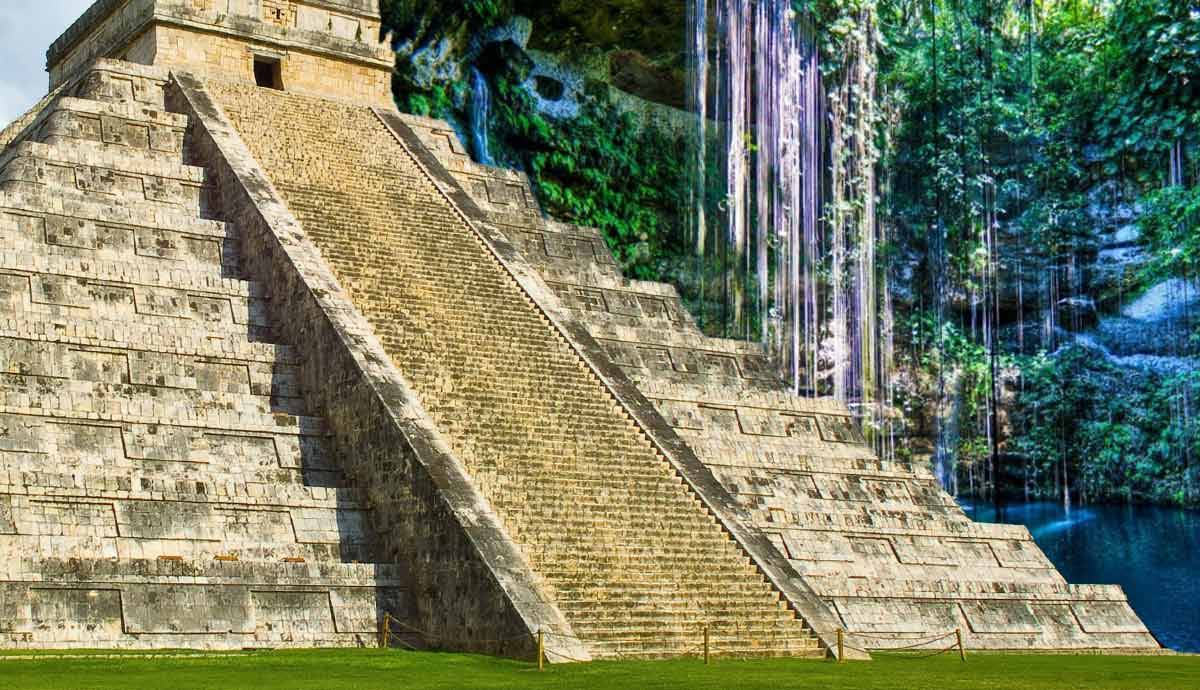 Chichen Itza is one of the oldest and best-preserved cities of the ancient world. Built around 1,500 years ago in the northern half of Mexico’s Yucatan Peninsula, this ancient site offers a fascinating glimpse into the lives of the many thousands of Mayan people who once lived here, and tells rich stories about the civilizations of the past. It is for these reasons that it made the list of modern-day world wonders by the New7Wonders Foundation in 2001. We look into a handful of the reasons why this ancient spot is so important today, and worthy of its place as one of the seven wonders of the world.

Estimates on the age of Chichen Itza vary, but recent research suggests it could be at least 1,500 years old. In fact, some archaeologists of today believe the foundations of the ancient Mayan city date as far back as 100 CE, which is 400 years older than thought in earlier decades. From the 4th to the 12th centuries CE a series of significant constructions were built on this site, including monuments, temples, and homes.

Evidence suggests the Mayans chose this site because of its close proximity to the Xtoloc Cenote, an underground sacred supply of fresh drinking water where Mayans made offerings and sacrifices for many centuries.

The name of Chichen Itza comes from both the place, and the people who founded it. The word Chichen means “mouth of the well,” a nod towards the Xtoloc Cenote, which provided the city with a steady water supply. Meanwhile the term Itza is a reference to the Itzaes, or “water witches” who first settled in the area in around the 5th century CE. Over the following centuries the Itzaes transformed this once remote patch of jungle into a busy metropolis where arts and culture flourished. Later, the area expanded as further settlers arrived in the area, bringing with them new ideas and ambitions.

3. Chichen Itza is a Fascinating Glimpse into Ancient Mayan Culture

Amazingly, Chichen Itza was once a bustling city where tens of thousands of Mayan people lived. Because it was built over such a long time period of time, the site evolved slowly from an early settlement into an important cultural capital. Over this extensive timespan the city grew and expanded in both size and stylistic diversity. This means visitors to the site can see several different architectural approaches.

Two of the most distinct within Chichen Itza are the Puuc Style, defined by smooth stonework, adorned with decorative friezes, geometric patterns, carved masks and wavy serpents, and the later Toltec Style, which featured stacked platforms and pyramids, colonnades, columns and steps. In fact, because of these two distinct architectural approaches, today Chichen Itza is divided into ‘old’ and ‘new’ districts.

4. It Is Home to a Series of Significant Monuments and Temples

The main center of Chichen Itza covers an area of land roughly 5 square kilometers, while the remains of smaller residential buildings expand beyond it. Within the city center are a series of monuments and temples, each with their own fascinating historical significance. The most celebrated is El Castillo, also known as the Temple of Kukulcan. This structure forms a giant step pyramid, once built as a devotional temple to the god Kukulkan. The pyramid temple features 365 steps, one for each day of the year.

During the spring and summer equinoxes, the afternoon sun casts a series of triangular shadows down the pyramid’s north stairways, which resemble the body of a serpent undulating down the side of the temple to a snake’s head at the base. Other star attractions of Chichen Itza include the Tlachtli Ball Court, the Colonnade and the Temple of Warriors.