HomeAnswersWhy Is the Roman Colosseum a World Wonder?

Why Is the Roman Colosseum a World Wonder? 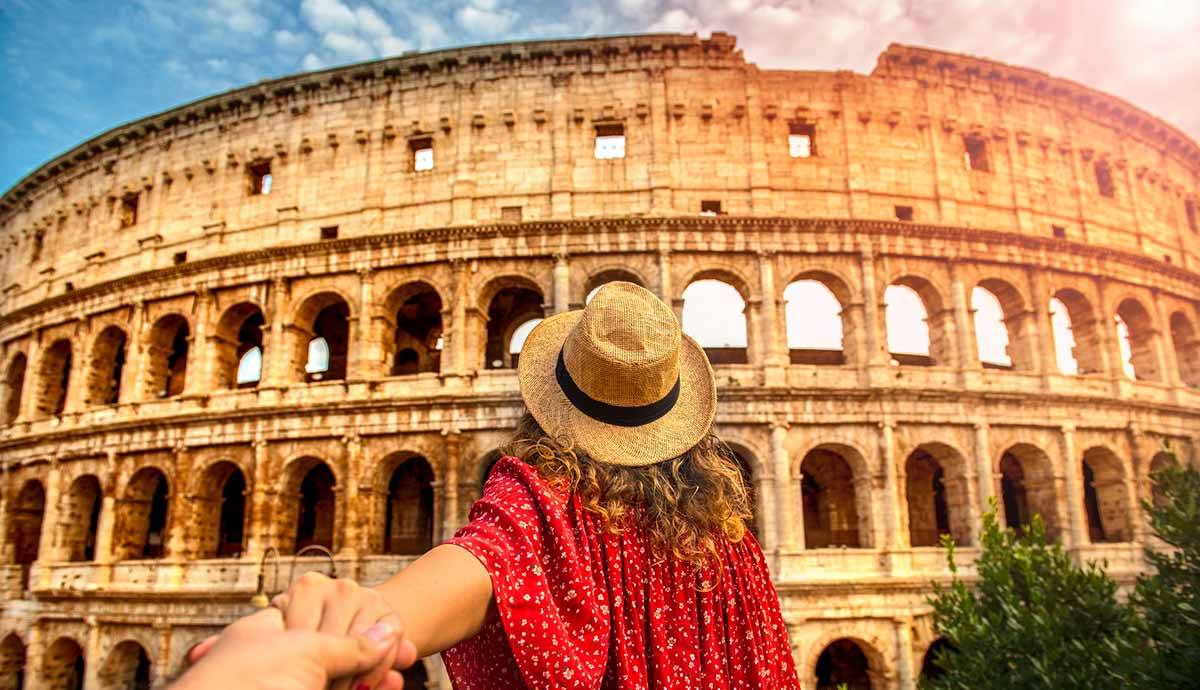 In 225 BCE, Greek engineer, physicist and writer Philo of Byzantium compiled the famed original Seven Wonders of the World, a list of marvels, or “things to be seen,” across the ancient world. Since that time, many of these incredible artefacts no longer exist. But in 2007 a Swiss Foundation called the New7Wonders made a new list of seven wonders for the modern world. On that list is the Roman Colosseum, an incredible feat of engineering that takes us all the way back to the Roman Empire. Let’s look through the many reasons why the Roman Colosseum remains one of the most fascinating monuments in the history of human civilization.

1. A Large Part of the Roman Colosseum Still Stands Today

It seems incredible that the Roman Colosseum is still standing today, given that Romans constructed this great monument nearly 2,000 years ago. Throughout time, the city of Rome has undergone dramatic periods of transformation, yet the Colosseum has remained the one constant, unmoving reminder of its past. Parts of the Roman Colosseum were plundered and stripped of materials by looters, and it has also suffered as a result of earthquakes. But even so, one third of the original building survives, enough to give a flavor of how dramatic and theatrical it once was.

2. It Was a Stage for Gladiatorial Fights

The Roman Colosseum was once the place where many thousands of Romans would gather to watch brutal gladiatorial fights, sports and a range of other violent, action-packed and gruesome activities that often ended in bloodshed and death. Romans sometimes even flooded the amphitheater and organized mini naval ship battles inside to a captive audience.

3. The Roman Colosseum Is a Marvel of Architectural Innovation

The Roman Colosseum is a true marvel of architectural innovation. It was unique in its day because it was constructed in an oval, rather than a circular, shape, allowing audience members a better view of the action. The Roman Colosseum was also the largest amphitheater of the ancient world, stretching over 6 acres of land.

The original Colosseum construction contained over 80 arches and stairways which allowed large numbers of visitors to enter and leave the amphitheater in a matter of minutes. Unsurprisingly, the construction of such a large and complex public monument took a vast amount of manpower. Around 100,000 slaves from the Jewish war took on the hard manual labor, along with teams of professional builders, painters and decorators who worked for the Roman Emperor. Building began in 73 AD., and the Colosseum was finally completed 6 years later in 79 AD.

4. A Status Symbol for Rome

In its day, the Colosseum represented the Roman Empire’s great power and its status as the center of the ancient world. Its impressive stadium structure also symbolized the great engineering ingenuity of the Romans, begun under the leadership of Vespasian, and completed by his son Titus. Following the success of the Colosseum, the Roman Empire went on to build a further 250 amphitheaters across their territory, yet the Colosseum was always the largest and most ambitious, showcasing Rome as the heart of the Roman Empire.

5. It Is Still the Largest Amphitheatre in the World

At a whopping 620 by 513 feet, the Colosseum is the largest amphitheater in the world, holding pride of place in the Guinness Book of World Records today. At the peak of its power, the Colosseum had the capacity to hold 50,000 to 80,000 spectators arranged across its four circular tiers. Different tiers were reserved for specific social ranks, so they did not sit or mix together. The Roman Emperor had a royal box with the best view in the lower rungs of the stadium. For everyone else, the lower seats were for wealthier Romans, and the upper seats were for the poorest members of Roman society. This sheer scale and historical weight hidden inside the Colosseum must surely be why it attracts up to 4 million visitors every year, and its motif is still printed on Italian coins today.

The Colosseum: Roman Arena of Death