10 Must-See Exhibitions in Europe This Year

Europe is undoubtedly a major hub for the best art exhibitions in the world. Here, we have 10 art exhibitions coming up in 2020 throughout Europe. Some of the most exquisite art museums 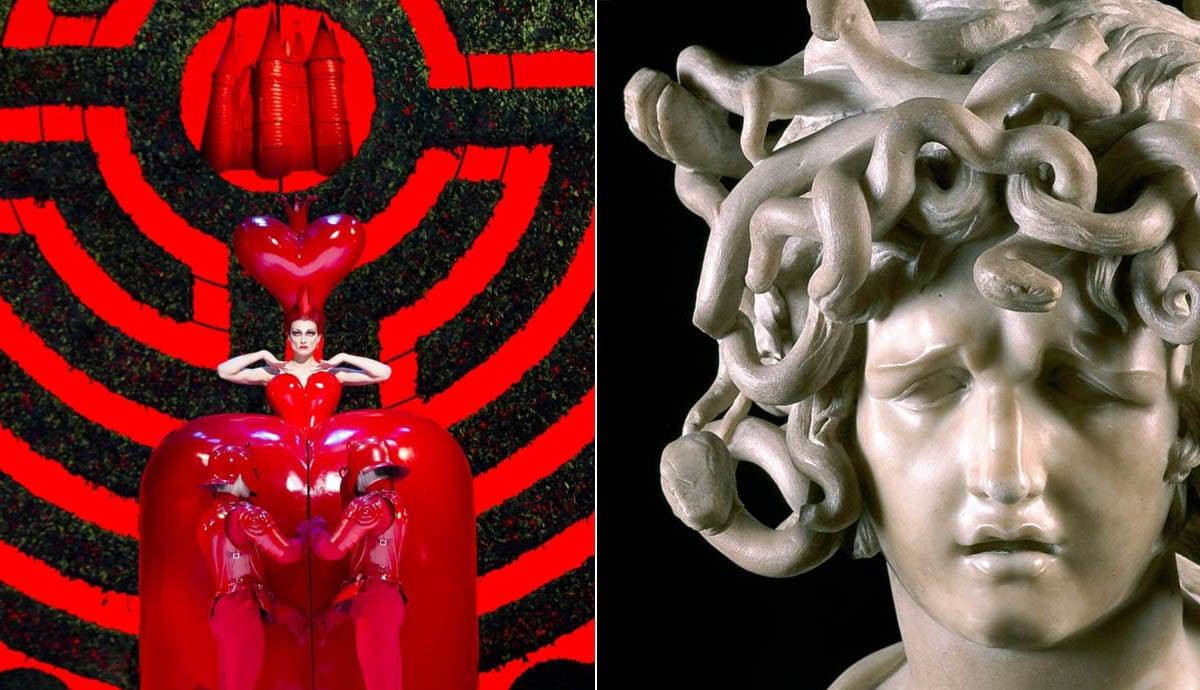 Europe is undoubtedly a major hub for the best art exhibitions in the world. It’s consistently been a leader in producing great works of art. Some of the most exquisite art museums and galleries in the world.

Here, we have 10 art exhibitions coming up in 2020 throughout Europe and based on what we’ve seen, they’re truly unmissable.

February 1 – April 30 at the Museum of Fine Arts in Ghent, Belgium

The curators of Van Eyke: An Optical Revolution are calling the exhibition a “once in a lifetime experience.” It’s the biggest presentation of Jan van Eyke’s work and it seems to have everyone in the art world talking.

You’ll get to experience at least half of all the surviving works by the 15th-century master (there are only 20 remaining pieces in existence) and due to their fragile condition, it’s likely this is the last time they’ll ever be shown.

September 28 – December 8 at the Royal Academy in London, UK

One of the most important performance artists in the world will be re-performing some of her iconic pieces and bringing all new works to London. It’s a presentation of her life and work over the past 50 years and visitors can expect an intense, physical encounter – Abramovic’s MO.

By focusing on the masterpieces of Caravaggio and Bernini, this exhibition dives deep into the baroque tradition. It also features the work of their contemporaries including Guido Reni and Artemisia Gentileschi.

April 6 – July 26 at the National Gallery in London, UK

As the first major presentation of her work in the UK, this exhibition centers around the incredible 17th-century artists’ piece Self-Portrait as a Lute Player.

Artemisia Gentileschi was breaking barriers for women hundreds of years ago when she became a painter. At the time, female artists were not so well-received. She even painted subjects typically reserved for men and the exhibition gives visitors a glimpse of her inner world through her work and personal letters.

Fun Fact: Her painting called Lucretia was one of the top lots sold by ArtCurial in 2019 when it went for a record-breaking $5,799,610.

February 29 – June 21 at the Victoria & Albert Museum in London, UK

The Kimono is the ultimate symbol of Japanese culture. Kimono: Kyoto to Catwalk follows the kimono’s rise to significance dating back to the 1660s, following its constant evolution through to the present.

Visitors will feast their eyes on 17th- and 18th- century kimonos which have never been seen before in the UK as well as contemporary kimonos by fashion designers such as Yves Saint Laurent and Alexander McQueen.

Alice’s Adventures in Wonderland has become an inspiration for countless works of art in its 158-year history. From The Beatles to Salvador Dali to ballet adaptations and countless films about Alice, this exhibition takes visitors down the rabbit hole from manuscript to a global phenomenon.

Over 300 objects can be seen at the exhibit including film, performances, fashion, art, music, and photography, all influenced by the beloved story.

March 12 – June 7 at the National Portrait Gallery in London, UK

We turn to iconic photography now with Cecil Beaton’s Bright Young Things. The renowned British photographer is known for his incredible snapshots of “bright young things” from the 1920s and 30s.

Beaton went from middle-class suburbia to the glitz and glamor of Vogue. It’s all captured at the exhibition and visitors can follow his journey through film and see just how much these photographs still inspire us today.

Taiwanese artist Lee Mingwei based his career on exploring the ideas of giving and receiving. This solo exhibition is a collection of installations formed throughout the last 30 years and makes us really consider the culture and rituals involved in gift-giving and receiving.

Known for their work in sculpture, installments, and public projects, Christo and his wife Jeanne-Claude have taken on some interesting work that has all made waves in the art world.

In 1962, the couple came up with the idea to wrap the Arc de Triomphe in fabric but only now is the idea being realized with the help of Centre Pompidou. Instead of the arc, Christo is covering the Champs-Elysees in 25,000 square meters of silvery-blue fabric and 7,000 meters of red rope.

This presentation will be the centerpiece of the exhibition but will also feature the couple’s preliminary plans for the stunt and other work from their Paris period from 1958 to 1964.

Katz was revered for his two-dimensional figurative style that went against the Modernism and Abstract Expressionism of his time. He often painted themes of flowers and landscapes using bright, sweeping colors and flat backgrounds.

In his first-ever retrospective in Spain, the Brooklyn-born artist shows why he’s a key figure in American art that led the way for the Pop Art movement.