The Pessimistic Ethics of Arthur Schopenhauer

How does a pessimistic philosopher such as Arthur Schopenhauer approach the study of morality? How is it possible to establish what is right or wrong while assuming that the world is inherently bad? 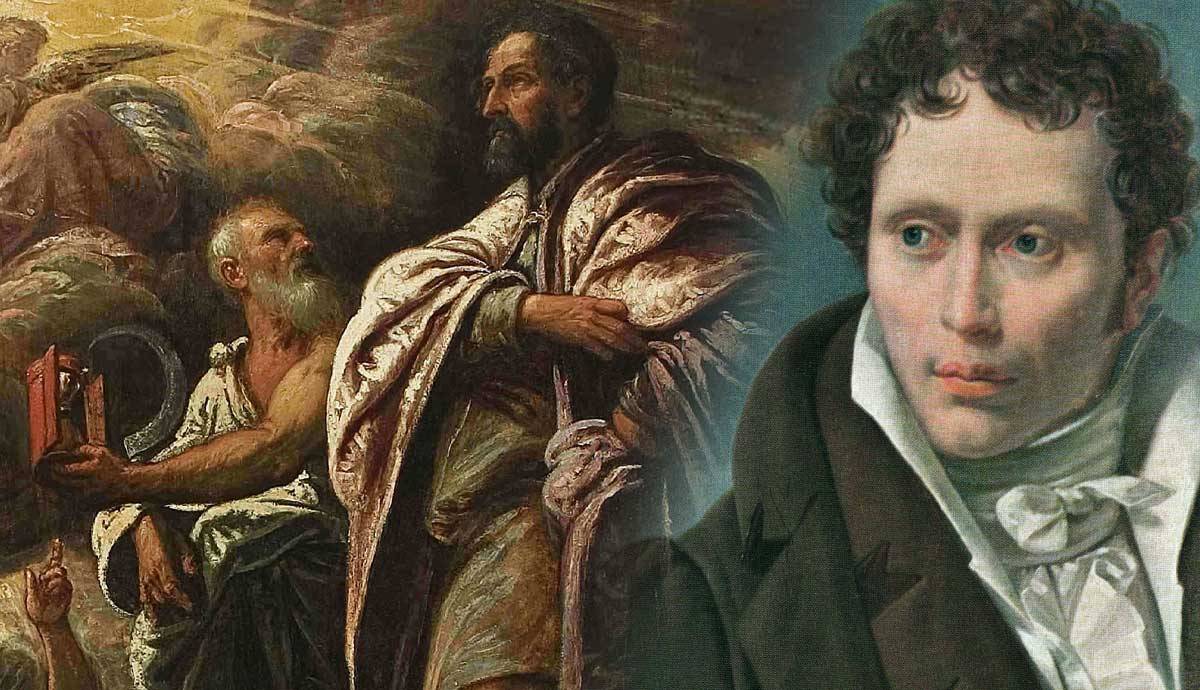 Morality, or the set of principles of right and wrong, is one of the pillars of any civilization, being that core element that enables us to properly live together as a functional society. However, how can we ultimately establish what is right and what is wrong? To further analyze such questions is the goal of ethics, also called moral philosophy, an area that embraces all matters related to morality and the challenges we face, both as individuals and as a society, in order to define a fair and functional set of principles that accommodates every person subjected to it in the best possible manner. In this article we will be looking at how one of the most prominent German philosophers, Arthur Schopenhauer, approached this field in a very unique way, and how these questions can be answered from within a pessimistic worldview.

Arthur Schopenhauer and the Philosophy of Will

Arthur Schopenhauer was a German philosopher who developed an immeasurably important work that influenced philosophic tradition as a whole. Extremely influenced by Immanuel Kant and his transcendental idealism, praising Kant’s greatness on many aspects while also heavily criticizing others, Schopenhauer created the extensive metaphysics system described in his magnum opus The World as Will and Representation, and some of the principles of his philosophy present in that book will be integral for us to deeply understand his view on ethics.

In The World as Will and Representation, Schopenhauer argues that the world we experience, the empirical world, doesn’t exist in itself but solely as a representation created by cognitive subjects when interacting with it, and that the thing-in-itself, the true world, exists as will, a blind and aimless driving force that simply wants. The will is the inner essence of everything that exists.

Therefore, it is established that all things exist in two separate spheres: in their true form as will and in the form that we experience them as representations. This metaphysical perspective is very reminiscent of Plato’s Theory of Forms or Theory of Ideas, considering that both Plato and Schopenhauer assume that the world exists in two separate manners, one that is real and transcendental and the other that is merely an image and empirical.

However, Schopenhauer explains that through aesthetic contemplation we are able to briefly escape from this cycle. Only through our interaction with the various forms of art are we able to access the world and the objects within it in their purest form, enabling us to comprehend them better. A genius, as it is called by the author, is a person who is able to communicate this experience to other people through the creation of works of art.

When it comes to the inner essence, the nature of mankind is, of course, no different. We are driven by will, we constantly want, and that volition is the source of human suffering. Since we constantly want things, we are also constantly anguished, because there are things that we want but cannot have. We cannot have everything that we want at the same time, and, as soon as we have what we want, we no longer want it.

It is also in The World as Will and Representation, in Book IV, that Schopenhauer begins to craft his system of ethics. Taking a rather unique inspiration from Buddhism and Hinduism, this perspective on ethics is based on compassion through the denial of will. The will is the source of the egoism present in every living being, and only through the denial of will are we able to transcend that egoism and develop compassion for others, which leads to decisions and actions that are ethical.

We may understand this as a pessimistic philosophy because it assumes that the inner essence of all things is what unavoidably and constantly brings us suffering.

To exist is to want, and to want is to suffer.

On the Freedom of Will

To further analyze the ethics of Arthur Schopenhauer, we must look into his two prized essays on the subject, the first of them being On the Freedom of Will. In this work, Schopenhauer discusses the matters of self consciousness and free will according to the metaphysics system previously established in The World as Will and Representation.

Schopenhauer claims that we are only free in our inner essence, the will, and, as soon as we exist as an observer interacting with the empirical world, we are absolutely stripped away of our freedom, for we cannot control the will. The feeling of being accountable for our actions is not a sign of freedom but solely empirical necessity. We can only experience the true feeling of freedom whenever we feel our inner being, the thing-in-itself, the will. Self consciousness allows us to understand our desires and emotions, yet it doesn’t give us the free will to control them as we want.

However, humans are still held responsible for their acts, because our acts are a result of what we are, a product of our transcendental free will that, even though out of our control, makes us what we are. Our actions are a product of who we are and therefore are our responsibility.

On the Basis of Morality

The second major work of Arthur Schopenhauer on the subject of ethics is On the Basis of Morality. This essay is largely a criticism of Kant’s ethics system and the development of Schopenhauer’s system as, according to the author, a better alternative. Schopenhauer’s philosophy is considered by the author as a form of continuation of the writings of Kant, and his ethics are no exception.

Schopenhauer points out a fundamental error in Kant’s ethics: his notion of morality. According to Kant, morality is built around the concern with established laws and with the consequences of our actions, therefore being a system based around our rational understanding of the world. We may understand that actions based around the concern with laws and consequences are, according to Schopenhauer, selfish and egotistical because they are motivated by the individual aiming to receive rewards or avoid punishments.

The alternative presented by Schopenhauer is that true ethics are based on compassion. We are egoistic by nature, since our very nature is to want, therefore the only way to achieve morality, which can be understood as the concern for the well being of others in our actions, is the spontaneous phenomenon of compassion, the act of feeling another person’s suffering and acting in order to diminish or prevent it.

The inner essence of every person is what inherently brings them suffering, meaning that we are capable of relating the suffering of others to our own. Through that capability we can truly want to help others and not cause them further harm, and such is the essence of morality.

Arthur Schopenhauer: The Ethics of Compassion in a Pessimistic Philosophy

After analyzing all the fundamentals of Schopenhauer’s ethics, we may conclude that its focus on compassion is a very honest approach to morality. It assumes that the only way to truthfully make moral decisions is to want to make these decisions, and not to be persuaded into it by factors that are external to the individual.

It is remarkably interesting how a pessimistic philosophy can give birth to such a wholesome perspective on ethics, and, at the same time, one that is a perfectly logical consequence of the core aspects of his philosophy.

The understanding of our inherent suffering also implies an understanding of our inherent ability to be compassionate. To acknowledge egoism as the root of our anguish is to acknowledge that the better path for us to follow is the path of selflessness. Schopenhauer’s perspective on ethics doesn’t aim to establish strict rules or laws that people should live by, because morality should be focused on thinking about the well being of others, and laws are centered around maintaining our own well being and not harming others because that would put our own well being in jeopardy.

We can clearly observe the influences of eastern tradition in Schopenhauer’s work. He was introduced to asian culture during his time in Weimar, and introduced many aspects of said culture in his work, namely Buddhism and Hinduism, going as far as regarding Buddhism as the best religion. The most important aspect Schopenhauer took from these religions were the concepts of denial of the desires and asceticism as the pinnacle form of self improvement.

It is by very good reason that Schopenhauer’s approach to morality was a big influence to the work of renowned authors from many areas of knowledge such as Friedrich Nietzsche, Erwin Schrödinger, Sigmund Freud, Albert Einstein, among many others, and why it is still a starting point for extremely relevant discussions even after two centuries. 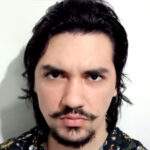 Heraclitus and Parmenides: What is the Nature of the Universe?
By Igor Zanetti, in Philosophy

Does Kantian Ethics Permit Euthanasia?
By Baran Barlas, in Philosophy
Moral Philosophy: The 5 Most Important Ethical Theories
By Casey Scott, in Philosophy