HomePhilosophyWho am I? The Philosophy of Personal Identity

The various problems of personal identity pose difficult, yet essential questions for the entire field of philosophy as a whole. 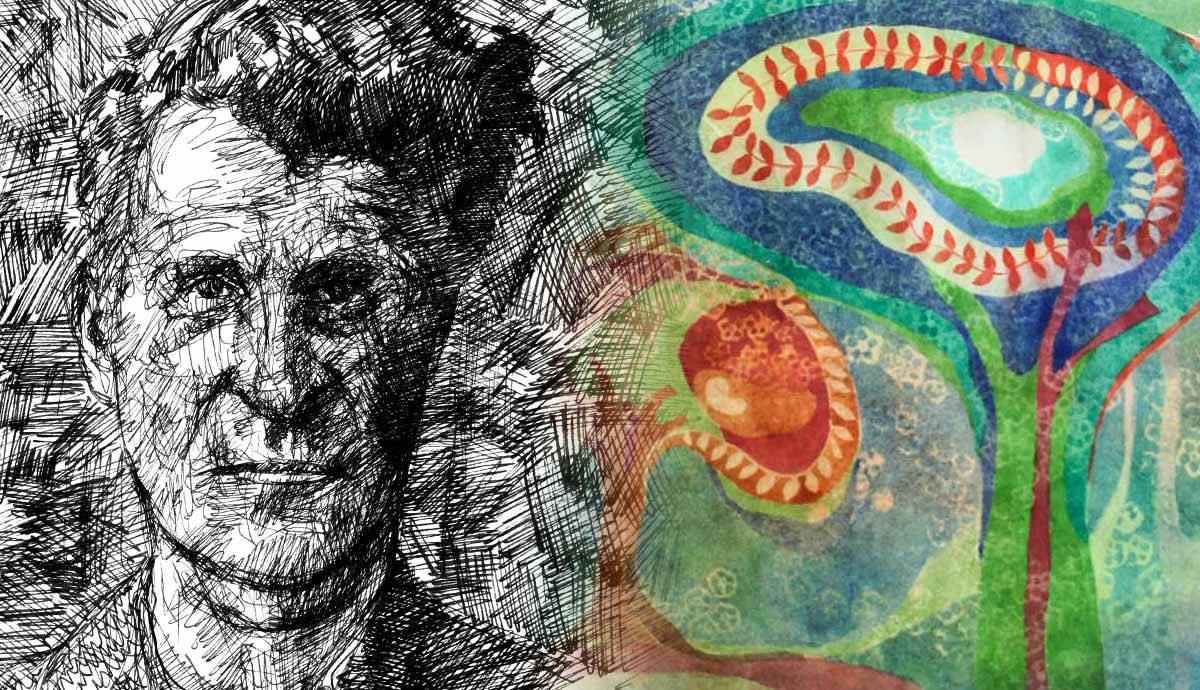 Personal identity is a philosophical issue which spans a whole range of disciplines within philosophy, from the philosophy of mind, to metaphysics and epistemology, to ethics and political theory. There is no one problem of personal identity – they are rather a kind of philosophical problem that starts to emerge whenever we ask questions about what one ‘is’ most fundamentally.

Some of the usual answers to the question of personal identity – ‘I am a human being’ or ‘I am a person’ or even ‘I am a self’ – are sufficiently vague as to be worthy of further philosophical analysis. Some of the problems of personal identity involve trying to define terms like ‘human’ or ‘person’ or ‘self’. Others ask what the conditions are for the persistence of a human or a person or a self over time; in other words, what it takes for a person or a self to persist.

Before going through several problems of personal identity in depth, it is worth distinguishing some of those general approaches now. There are three broad categories of approach to personal identity. The first is what we can call the ‘Physical’ approach: this locates what we are fundamentally in something physical. Some theories of this kind say that what we are most fundamentally is our brains, or some part of our brains – be it a specific part, or just enough of our brains. The underlying thought here is generally that our minds only exist as they do because our brains are a certain way, and whilst losing (say) a finger or even an arm couldn’t possibly turn someone into a wholly different person, removing or altering their brain might. Other theories of this kind refer to a range of physical features, which together define us as a biological organism or a species.

A second approach to personal identity says that what we are, most fundamentally, is not any physical organ or organism, but something psychological. We can call these ‘Psychological’ approaches. We might be understood, as Hume did, as a succession of perceptions or impressions. We might also be understood as consecutive psychological connections. What differentiates these two is the view that certain kinds of mental states constitute relations which hold over a span of time. Memory is especially significant here. For instance, there is a relation between my mental state as I recall agreeing to write this article, and the time at which I agreed to write this article. The idea that what we are fundamentally relies on such connections is a highly intuitive one. If someone were to have their memories wiped, or switched out for someone else entirely, we could imagine calling into question whether the resultant person is the same as the one which existed before their memory was altered.

There are broadly three kinds of sceptical approaches. First, that which holds we ‘are’ nothing at all, most fundamentally. There is no core to our existence, no final kernel of truth about what we are which trumps all others – one influential statement of this view comes from Ludwig Wittgenstein’s Tractatus Logico-Philosophicus. Second, that which holds that there is no answer to this question because it is the wrong kind of question, focusing too much on the concepts by which we understand ourselves rather than the source of our mental lives. This approach might say that what we are most fundamentally is a question best left to the natural sciences. Third, that which holds that whatever we are fundamentally does not seriously affect how we should see the world, or morality.

The Ship of Theseus

This last view is worth considering in more detail, as we move on to consider specific problems of personal identity in more detail. Before exploring it further, it is important to clarify that personal identity is often considered a species of the yet-more-numerous problems of identity simpliciter. Perhaps the archetypal problem of identity is explained using an example, commonly called the ‘Ship of Theseus’ problem. The thought experiment is this: imagine a ship which, over time, has every plank, every mast, every patch of sail, indeed every single part of it replaced with a new component. Even if the shipbuilder or the captain tries very hard to make a like for like replacement, no two planks of wood are exactly alike. The questions this raises are these: is the ship with all of its component parts changed the same ship it was before a single component was removed? And, if it is not, then at what point did it become a different ship?

This doesn’t even begin to cover some of the many interesting problems of identity, but it does begin to illustrate how problems of personal identity can be conceived in similar terms. Derek Parfit illustrated one such problem using an imaginary piece of technology known as a ‘Teletransporter’. This piece of technology obliterates every cell of one’s body and brain, traces it, and then replicates it somewhere else almost immediately. This is experienced by the person in the Teletransporter as something like a brief nap, after which they awake at their destination otherwise unchanged. Intuitively, if such a piece of technology existed, we might be inclined to use it. If I awake with my body and mind unchanged, what’s the harm?

That is, until Parfit changes the thought experiment and asks us to imagine what would happen if we were replicated instead. Now when we awake unaltered, there’s a version of me remaining unchanged back wherever I came from. How does that change my perception of this procedure? What if I were to awake from Teletransportation with a heart defect, but would know that my Replicant was going to be perfectly healthy, and so would be able to live my life as I had been up till that point. What all of this head-spinning, science fictional thinking is meant to elicit is the sense that how we respond to one problem of personal identity may be intuitive, but applying the same logic to other problems of personal identity might leave us with some quite perverse conclusions.

Parfit’s response to all of this isn’t to offer his own, separate approach to the problems of personal identity. Rather, he argues that personal identity does not matter. What matters is not some fundamental kernel of the self, some criterion of personhood, or some other ‘deep’ fact about ourselves. What matters are the things we know to matter, namely the categories of our mental life that are self-evident. Our memories, our perceptions, and the ways in which we describe our lives to ourselves.

This is, of course, another explanation for why no single conception of ourselves appears to meet all of the problems of personal identity. Equally, problems of personal identity raise a number of ‘metaphilosophical’ questions; that is, questions about the nature of philosophy itself and the methodology one should adopt when undertaking it. In particular, it raises the question of whether there is a natural hierarchy within philosophy in terms of which questions should be answered first, and thereby determine our answers to other philosophical questions.