HomePhilosophyEpistemology: The Philosophy of Knowledge

How can we know that our beliefs are justified? In this article, we explore this difficult question as we learn about epistemology, the philosophy of knowledge. 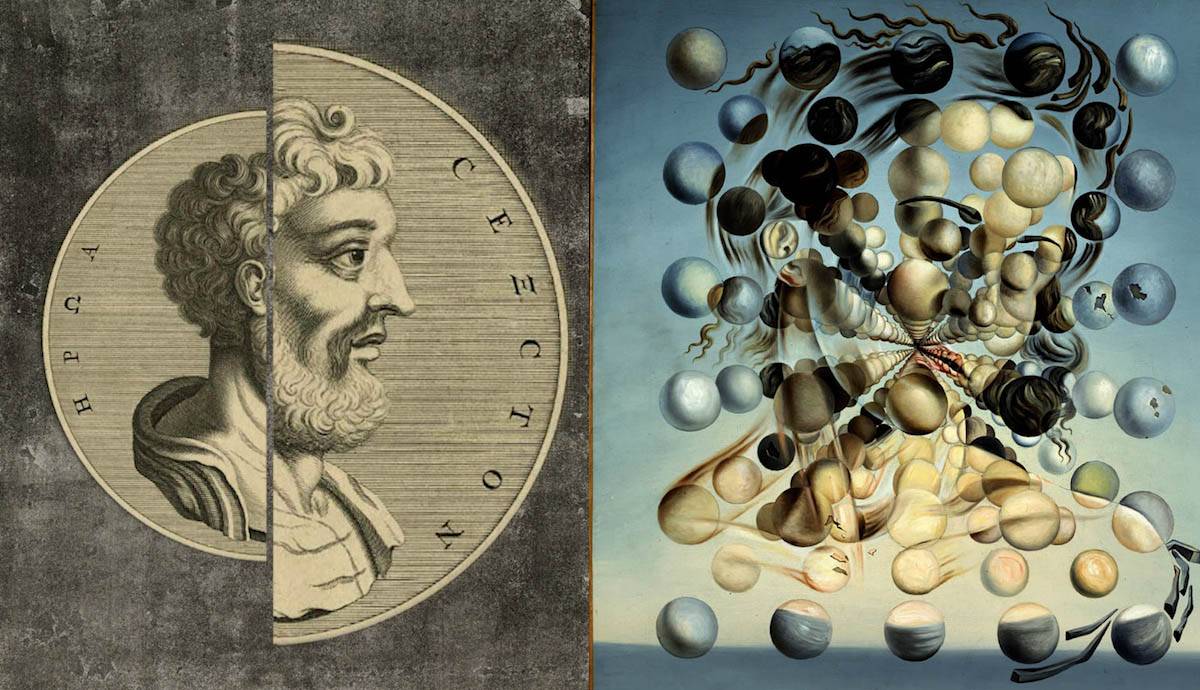 Epistemology is the philosophy of knowledge, or the study of knowledge itself, what it is and how it is possible. Knowledge was first defined by Plato as justified true belief. After Plato, Ancient Greek skeptics proposed that there is no surefire way to justify a belief. We will take a glance at one of the more difficult questions within philosophy, which is: how can I know that my belief is justified? To begin, let’s take a look at justified belief, its problems, and then explore some of the solutions philosophy provides.

The term ‘Munchhausen Trilemma’ was coined by German philosopher Hans Albert and refers to the threefold problem in epistemology of justified belief: all beliefs are either justified by other beliefs, based on foundational facts, or are self-supported.

In the first case being true, our beliefs cannot be justified since that would lead to an infinite regress. In the second instance, we must rely on our faith that some beliefs are true. In the third instance, our beliefs cannot be justified because they would be examples of circular reasoning. To explain this further, let’s take a look at an example in popular culture, as it appears in The Big Bang Theory.

In an episode of The Big Bang Theory titled The Bad Fish Paradigm, Sheldon uses the Munchhausen Trilemma to explain his reason for moving out of his apartment to his housemate, Leonard.

Leonard Hofstadter: What do you mean, you’re moving out? Why?

Sheldon Cooper: There doesn’t have to be a reason?

Leonard Hofstadter: Yeah, there kinda does.

Sheldon Cooper: Not necessarily. This is a classic example of Munchhausen’s Trilemma: either the reason is predicated on a series of sub-reasons, leading to an infinite regression; or it tracks back to arbitrary axiomatic statements; or it’s ultimately circular: i.e., I’m moving out because I’m moving out.

Epistemology and the Philosophy of Agrippa the Sceptic

Of course, Hans Albert was not the first philosopher to identify this problem within epistemology. One of the earliest accounts of this problem is described by the philosopher Sextus Empiricus (1st or 2nd c. CE), first credited to the Greek philosopher Agrippa the Sceptic.

According to Agrippa, here are the five principles for why we cannot have belief with any certainty:

The five modes show us that it can be difficult to justify a belief. So how can we know that our beliefs are justified? For the rest of this article, we will look at potential solutions to each of the three main epistemological concerns that we saw in Munchhausen’s Trilemma: infinite regress, dogmatism and circularity. They are infinitism, foundationalism and coherentism.

So why would anyone choose infinitism as their model of epistemic justification? After all, doesn’t it suggest that all our beliefs are ultimately unfounded? Perhaps. However, proponents of infinitism argue that infinitism encounters fewer problems than foundationalism or coherentism, making it more parsimonious.

Foundationalism takes on the second horn of the trilemma: that some beliefs are unquestionably foundational and do not require further justification. Foundationalists call these types of beliefs basic beliefs. For example, not many people would dispute that things in the world exist, and that their existence gives us a reason to believe that they exist. The fact that my cat exists is a reason itself to believe that it exists. Basic beliefs require no further explanation to be justified.

Coherentism challenges the third horn of the trilemma – circularity. The most basic understanding of coherentism is that beliefs are justified when they cohere with sets of reasons that are relevant to and logically harmonious with the belief. So if belief A is coherent with a set of beliefs B, it can be said to be justified. At a minimum, it can be said to make sense.

Contemporary philosopher Jamie Watson suggests that coherentism faces the problem of contradictory sets of beliefs that cohere to themselves, therefore making seemingly incompatible beliefs equally justified. The ancient Greeks had a word that describes this phenomenon where contradictory beliefs appear equally justified, they called it equipollence. This raises questions about whether any belief is more justified than another.

As you can see, philosophers have long since tackled questions about our beliefs and how we can know they are true or justified. We have looked at three well-known solutions to epistemological scepticism, although there are many more. To conclude, let’s take a look at a few honourable mentions.

Fallibilism is the view in epistemology that our beliefs are liable to err. In other words, with any held belief we can also assume that we may be shown to be wrong. When British philosopher Bertrand Russell was asked by an interviewer for the New York Post whether he would die for his philosophy, Russell answered with:

This, in a nutshell, is fallibilism. Science works in accordance with fallibilism since it does not claim to know ultimate truths; rather, we can only know what is evident to us at a certain time. Science is constantly changing in light of new evidence.

The idea behind this epistemology is quite straightforward: for any belief to be justified it must be supported by evidence. If you cannot provide evidence then your belief is unsupported.

Following on from evidentialism, we have falsificationism. Philosopher Karl Popper describes falsificationism as a way in epistemology of distinguishing scientific hypotheses from pseudoscience, a method which can also be used to determine whether a belief is justified.

If an idea is worthy of investigation, such as the belief that all grass is green, it ought to be falsifiable — it ought to have the possibility of being shown untrue.

In light of falsificationism, some beliefs can never be justified. There are types of ideas that cannot be shown to be true or false with clear evidence. To give an example, belief in ghosts is not justified because no evidence could be provided to show that ghosts do not exist (they’re supposed to be invisible after all).

On the other hand, one could falsify the belief that all grass is green by finding some grass that is not green. But if no evidence can be provided that shows there are types of grass of other colours, my belief that grass is green remains justified.