HomeAncient HistorySlaves in Ancient Roman Comedy: Giving a Voice to the Voiceless

Slaves in Ancient Roman Comedy: Giving a Voice to the Voiceless

Since antiquity, comedy has amused audiences. The role of slaves in surviving ancient Roman Comedy gives us an insight into the mentality and humor of the people of the past. 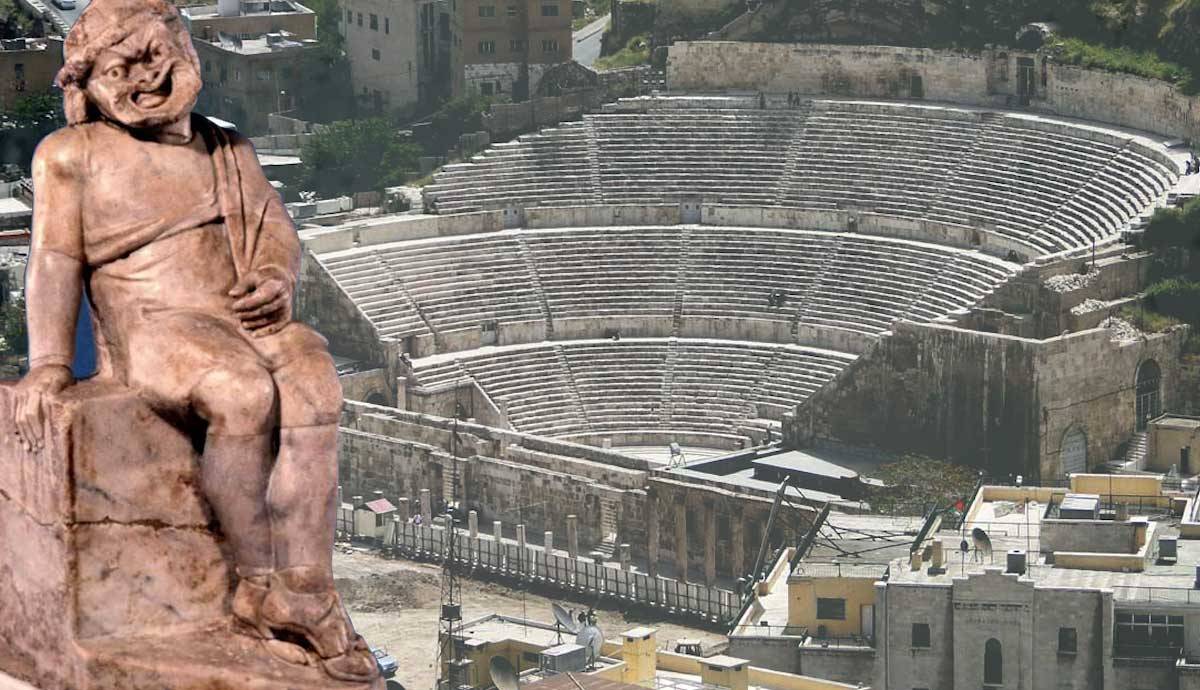 Comedy can be understood as a link between ancient times and today. With the help of Roman comedy, we can investigate the daily lives of the ancients as acted out by different characters from different social groups. We can understand how slaves were perceived by their masters and others. Furthermore, we can study which personality traits used for slave characters were chosen to be shown to the audience. Slave characters were often clever speculators, rebels, and problem solvers, but they were also objects of ridicule to be mocked and laughed at by the crowd in the theatre!

Slaves in Ancient Roman Comedy: Giving a Voice to the Voiceless

As the Romans began to adopt Greek traditions, they developed a fascination with the theatre, a major source of entertainment. In ancient Roman literary sources, slaves appear in agricultural manuals or else remain silent, almost invisible observers. Varro (Res Rustica 1.17) defined slaves as instrumentum vocale or “talking tools”.

On the other hand, slaves in ancient comedy had a voice! The most prominent comedic writers from ancient Rome whose plays were enriched by slave characters are Plautus (2nd or 3rd century BCE) and Terence (2nd century BCE). In antiquity, around 130 comedies were attributed to Plautus, and his works represent the oldest Latin literary sources available from that time. Even William Shakespeare had a passion for his work. One of Shakespeare’s plays, The Comedy of Errors, is a re-interpretation of the ancient play Menaechmi by Plautus.

The second notable writer of Roman comedy, Terence, was interestingly a slave himself. He was bought in Carthage by a senator, who educated him and became fascinated with his talents, eventually setting him free. After gaining his freedom, he began writing, and he presented Roman audiences with six brilliant comedies.

Slaves played a key role in the plots of our surviving ancient Roman comedies. A slave in ancient comedy was identifiable by his or her appearance. They wore a short tunic and one of the characteristic slave masks which were usually made from lighter materials, such as linen and paste. Masks made from other materials, like bronze or terracotta were probably used as wall and stage decorations.

These masks would exaggerate the difference in looks between, for example, a young nobleman and a grimacing slave. To understand slave characters in ancient Roman comedy, we must look at the seven stock characters. The stereotypical characters in Roman comedy were: a young man (adulescens), a father figure (senex), a slave dealer (leno), a show-off soldier (miles gloriosus), a parasite (parasitus), a mother or a wife (matrona), and an unmarried young woman (virgo).

In the prologue of the play Eunuchus, Terence names the main components of the comic genre: the slave who rubs shoulders with good matrons, bad prostitutes, the greedy parasite, and the boastful soldier. Old men were often deceived by slaves in plays (Eun. 36-40).  While, the character of the young man, eligible for marriage, was often followed by a slave character who protected him from conflicts and led him through challenges. Eventually, his slave would be the one responsible for a good outcome concerning his marriage with a young lady who usually remained offstage. The comedic relief a slave character brought to a comedy was so important that a character called Mercury in Plautus’ Amphitryon makes an announcement to the audience before an otherwise tragic play: “Since there’s a slave part, I’ll make it a tragic-comedy” (Amph. 60.1).

Slaves on the Stage

Plautus, an ancient Roman comedy writer who wrote around 130 plays, was the one who moved the character of the slave to the front of the action. Today, around twenty of his works have survived, and in eight of his plays, the character of the “clever slave” is present. This character is reoccurring, and he often outwits others and provides humor.

The Merchant or Mercator is Plautus’s comedy based on a Greek play of the same name, written by the Athenian poet Philemon. It is believed to have been written around 206 BCE and the narrative of the story revolves around the conflict between a son and a father who are both merchants. After the young man falls in love with a slave girl called Pasicompsa (meaning “pretty in every aspect”), his father develops an interest in her too!

This story is full of twists and involves three slaves: the young man’s personal slave, Pasicompsa, and the personal slave of the young man’s best friend. The young man’s slave is called Acanthio. To obey the orders of his master, he runs so fast that he coughs blood, and his master tells him that he will be beaten unless he tells him the truth. His master also tells him that he “will be a free man within a few months” – which Acanthio does not believe! At the end of the act, Acanthio warns his young master of the hidden desires of his father and plays a role as a messenger.

The Aulularia is another work of Plautus and it translates to The Little Pot or The Pot of Gold. The ending of this Roman comedy has not survived today. The story revolves around a pot of gold, which belongs to an old man. He discovers this pot buried on his property and after finding the treasure, he becomes manic and begins to imagine he is in danger. Besides the other chaotic events in this comedy, a slave steals the infamous pot! Although the ending of Plautus’s manuscript is unfortunately lost, we know that the old man finds out that the slave stole the pot and in the play’s last few extant lines, he tries to persuade him to give it back.

Plautus’s play named Miles Gloriosus translates to The Braggart Soldier. This Roman comedy is also based on a Greek play, so the characters have Greek names and customs. It takes place in Ephesus, which was one of the centers for slave trading in antiquity and it is famous as the location of one of the Seven Wonders of the Ancient World. The plot of the story is that a captain has kidnapped a girl, and then taken her to Ephesus.

Her true lover follows them and stays at a house next door. This is where the story becomes complicated. The captain’s slave, Sceledrus, sees the secret lovers, but another slave, Palaestrio, who once previously belonged to the young man, but is now forced to serve the captain, deceives him. He tells Sceledrus that the woman is the girl’s twin, and he himself pretends to be her. In a confused state, Sceledrus ends up in a wine-induced sleep which offers the crowd comic relief. He is persuaded and never mentions the situation to his master. The hero of the play is a slave, even though the soldier is the subject of the title. Palaestrio shows the audience that anyone can be a hero.

The Motif of the Runaway Slave

Terence, an ex-slave himself knew everything about the position of slaves in society, and he frequently includes them in his stories. He wrote six plays, Andria, Heauton Timoroumenos, Eunuchus, Phormio, Hecyra, and Adelphoe, and all of them have survived. Just as Plautus adapted the plays by Philemon, Terence wrote his Eunuchus as a modification of a Greek play by the dramatist Menander. This play’s name which translates to The Eunich, involves numerous slave characters, from different ethnic backgrounds, one of which is from Ethiopia. The Adelphoi or The Two Brothers is considered to be Terence’s best written play, while Hecyra — The Mother-in-Law — had little success with audiences. In his works, a “running-slave” is a motif. Although Terence looked up to Greek writers, this particular motif is not as emphasized in Greek comedy as it is in Roman comedy.

Slaves in Ancient Roman Comedy: In Front of and Behind the Stage

Besides the plays themselves, enslaved individuals took part in other aspects of the theatre. Some of the actors were slaves whose masters could grant them freedom (manumissio) if they proved to be good and popular actors.

Besides that, on the other side of the stage, some of the audience members were also enslaved. They accompanied their masters or mistresses and even snuck in to watch from the back rows. Today we can imagine these ancient comedies being played out at the semi-circular theatres left behind in Roman cities, with content audience members going home having been entertained by the same plays which we can still enjoy today. 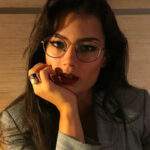 Roman Slavery: The Daily Life of a Roman Slave
By Ivana Protic, in Ancient History