What Is Carl Jung’s Red Book? 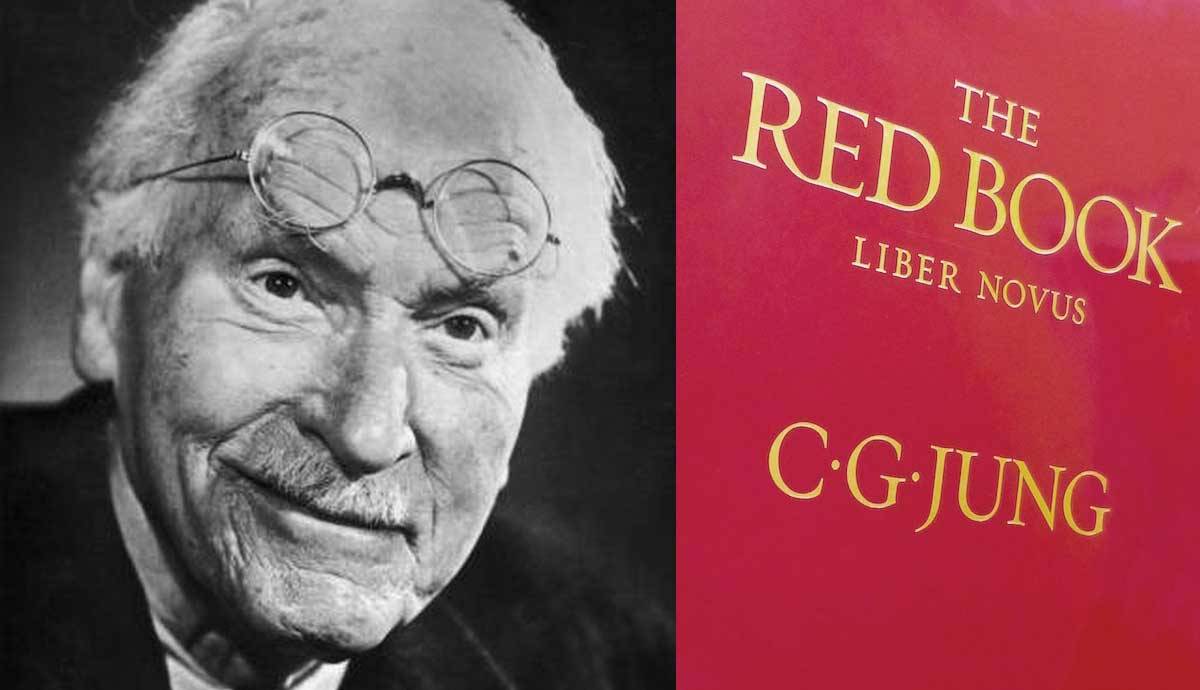 The distinguished 19th century Swiss psychiatrist and psychoanalyst Carl Jung left behind a vast and complex legacy. Mentored by Sigmund Freud, Jung broke off to develop his own theories on the inner workings of the human mind. These are now commonly known as ‘Jungian’ theories. As much a practicing psychotherapist as an esteemed academic, Jung’s concepts about the spirituality of the human psyche and the power of archetypes continue to influence clinicians and researchers today. One of Jung’s strangest and most mysterious contributions to the world of psychoanalysis was a project he titled The Red Book (Liber Novus). This curious enterprise was a hand-written volume in which he opened up the dark recesses of his own mind, taking the reader on a bizarre, hallucinatory experience. Here are some of the most compelling facts surrounding this strange and fascinating book.

Jung had been keeping diaries since the age of 11. But his Red Book was a chance to bring all his past experiences into one single entity. In his late 30s, Jung asked a bookbinder to make him a huge red leather book with blank pages. Jung then went on to fill the pages of this book with a series of explorations into his own mind. These ranged from deeply intimate diary entries to a free-style writing process he called “active imagination.” He called the book a “confrontation with the unconscious,” emphasizing the diaristic nature of the venture.

Jung spent 16 years working on The Red Book, which he completed between 1914 and 1930. He wrote in the leather-bound manuscript entirely by hand, filling its pages with his careful formal Gothic calligraphy. Along with this intricate writing, Jung also included his own highly detailed illuminated illustrations. Such is the exquisite craftsmanship and care that went into this book, it has been compared to The Book of Kells and the art of William Blake.

3. Jung’s Red Book Was a Journey into His Soul

Jung began working on The Red Book as a form of personal therapy, during a period of personal crisis. He already had an established career as a highly successful psychoanalyst, but he felt he had lost touch with his inner soul. Jung therefore saw The Red Book as a chance to reconnect with his inner psyche, and the opportunity to have a conversation with his soul, or “the spirit of the depths.” During this period of deep, intense self-analysis, Jung delved into the imagery of his dreams, induced meditative, trance-like states, and experimented with drugs to induce hallucinations. The result was a series of surreal and sometimes monstrous creatures, which Jung wrote about and drew in highly detailed illustrations.

4. The Book Remained Hidden Away for a Long Time

Although Jung secretly called his book the most important work of his entire career, he kept it hidden away. This was because one of his greatest fears was that readers would think he was completely insane, as he wrote in the book’s epilogue, “To the superficial observer, it will appear like madness.” Following Jung’s death, his heirs put the book away in a bank fault in 1984. They, too, feared its ruining the psychoanalyst’s scholarly reputation. Even today, only a handful of people have seen the original manuscript.

Many, many years after its completion, Jung’s family allowed Sonu Shamdasani, a professor of Jung history at University College London exclusive access to The Red Book. They gave Shamdasani permission to publish it with WW Norton Press in its entirety for the first time. Shamdasani spent the next thirteen years completing the volume, which was published in 2009, and is now widely available.

How Are Stoicism and Existentialism Related?