HomeAnswersWhat Was the Harlem Renaissance?

What Was the Harlem Renaissance? 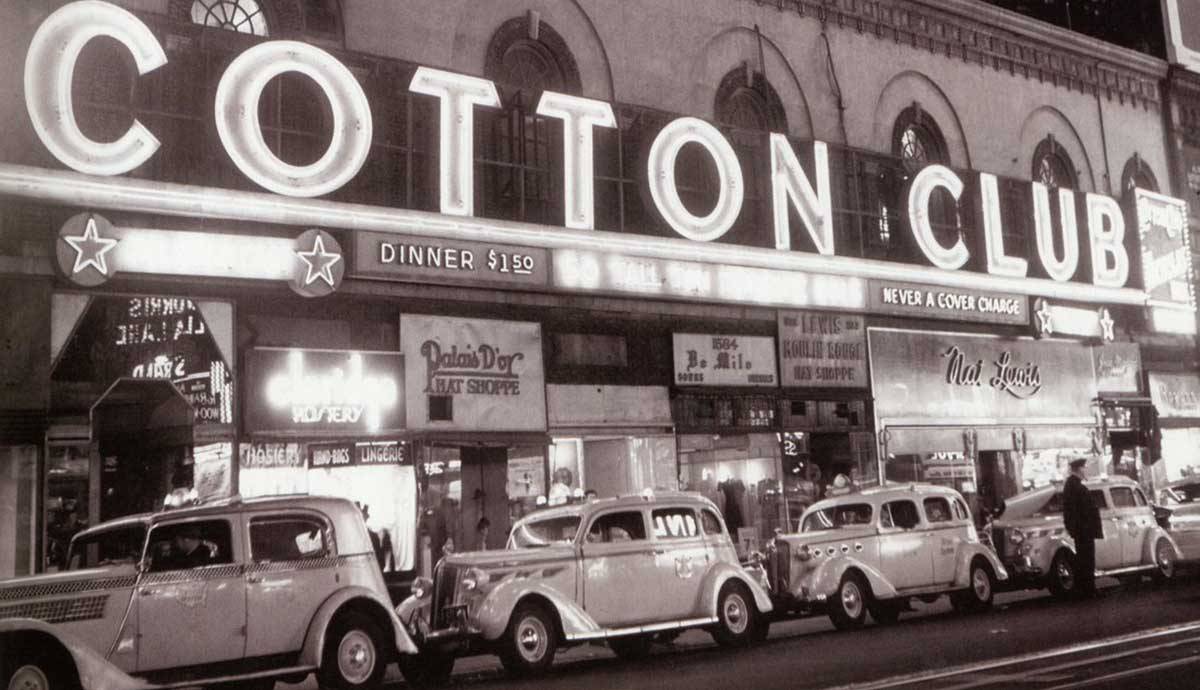 The Harlem Renaissance was a great flowering of art, poetry, fiction and music that emerged out of the Harlem neighborhood of New York City during the ‘roaring twenties.’ During the Great Migration from 1910 to 1920, hundreds of thousands of African Americans moved from Southern to Northern America in search of work. A dense community of Black African Americans congregated in Harlem, where housing was in plentiful supply. This close-knit community of Black families became a strong and exciting cultural mecca for African Americas who finally discovered a new creative freedom like never before. From civil rights activist writers to jazz musicians, many of the 20th century’s most important voices emerged out of the Harlem Renaissance. We look through some of the ground-breaking historical movement’s key characteristics.

Poetry was one of the earliest art forms to emerge during the Harlem Renaissance, and it was thanks to the pioneering leaders of the Black Pride movement, including African American activist W.E.B. Du Bois that several emergent poets were able to publish their work. Celebrated poetry volumes include Claude McKay’s collection Harlem Shadows, published in 1922, and Jean Toomer’s Cane, published in 1923. Meanwhile, fiction became an important means for African Americans to bring their voices into the public arena, and have their experiences heard. Jessie Redmon Fauset’s 1924 novel There Is Confusion explored how Black African Americans can find a new cultural identity in a white-dominated city. Other writers created stirring socio-political observations, such as James Weldon Johnson, whose Black Manhattan: Account of the Development of Harlem, 1930, traces the explosion of creativity among the Black community of Harlem.

Music Was a Vital Strand of the Harlem Renaissance

Music was undoubtedly a key characteristic of the Harlem Renaissance. The music style that emerged out of Harlem was jazz and blues, performed by outstanding musicians in Harlem’s underground nightclubs and speakeasies. Harlem residents came out in droves to enjoy the lively music scene, as did white audiences from further afield. Many of the musicians who emerged during this time are still household names today, including Louis Armstrong, Duke Ellington, Cab Calloway, Bessie Smith and Alberta Hunter. These musicians went on to shape the next generation of American singers including Billie Holiday, Ella Fitzgerald and Janis Joplin.

The Savoy Ballroom opened in Harlem in 1927, and it quickly became a legendary dance hall where world-leading musicians and dancers would perform. Tap dancers including John Bubbles and Bill ‘Bojangles’ Robinson frequented The Savoy, and many jazz and blues instrumentalists gave daring, experimental performances long into the night.

Another popular nightclub of the Harlem Renaissance was The Cotton Club, where Ellington and Calloway were regular performers, and bootleg liquor was readily available. By the mid-1920s musical performances were a defining feature of the Harlem cultural scene. Some performers expanded into white world and made their name in Broadway, such as Josephine Baker.

Many Artists Found their Voices During the Harlem Renaissance

While the field of visual arts was slower than other art forms to accept Black artists – museums, galleries and art schools were less welcoming – many leading artists nonetheless found exposure during this time. Leading artists include Aaron Douglas, known today as “the father of Black American art”, who brought traditional African techniques into his large scale paintings and murals, and the legendary sculptor Augusta Savage, who made deeply intimate sculpted portraits of the African Americans who had influenced and shaped her life.

Jacob Lawrence: Dynamic Paintings and the Portrayal of Struggle

The Explosion of Culture and Arts During the Harlem Renaissance