HomeAnswersWho Made the Statue of Christ the Redeemer?

Who Made the Statue of Christ the Redeemer? 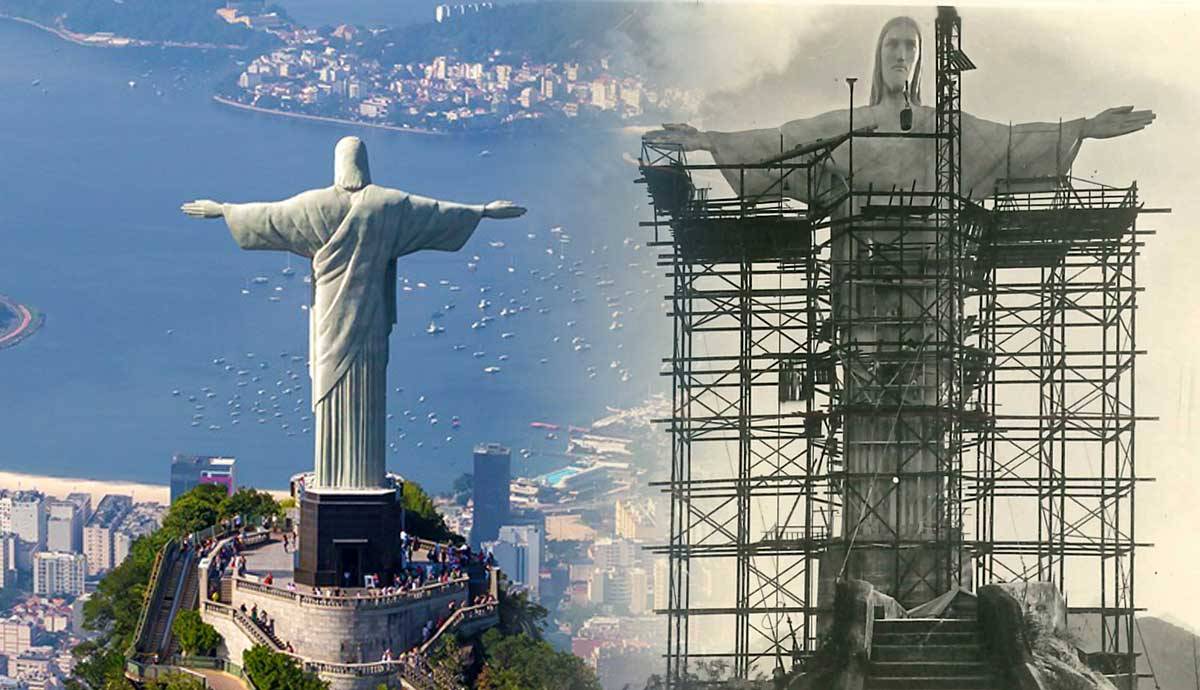 The impressive 38-meter statue of Christ the Redeemer has been standing tall over Rio de Janeiro in Brazil for nearly 100 years. It is located high on Mount Corcovado overlooking the city and has become a potent symbol of Brazilian Christian faith. The statue has been here since 1931, thanks to a dedicated team of artists, designers and engineers who all came together to make the image of Christ come alive. And their hard work paid off – in 2007, the Statue of Christ the Redeemer (also known as Cristo Redentor) made the New Seven Wonders of the World List. It also played a role in Rio de Janeiro’s UNESCO World Heritage status in 2016. But who were these incredible minds who pulled off this feat of engineering? Read on to find out more.

In 1922, the Catholic circle of Rio decided to organize the construction of a huge Christ statue on a hill overlooking the bay of Rio de Janeiro. After receiving many proposals, the association eventually took up with the engineer Heitor da Silva Costa, and the artist Carlos Oswald, whose idea was to show Christ with arms outstretched, holding a cross in one hand and a large sphere in the other. Unfortunately, the public rejected Da Silva and Oswald’s ideas. Instead, the Archbishop of Rio commissioned Da Silva as deputy building owner of the project, asking him to oversee the construction of a colossal Christ statue by a group of artists, technicians and engineers.

In 1923, Da Silva selected the renowned French-Polish sculptor Paul Landowski to design the standing figure for the statue of Christ the Redeemer. Building on Da Silva’s initial concept of Christ with arms wide open, Landowski proposes showing Christ as if confounded by the crucifixion cross, hands empty and palms open.

The Catholic circle approved his concept and gave Landowski complete freedom to design Christ’s body how he liked. He chose to dress his Christ in a long, folded tunic, with a cord at the waist, featuring Art Deco stye flat pleats. Landowski also designed the sculpture’s base to feature illustrations from the life of Christ. Once he had completed the design, Landowski carved the head and hands in real size out of clay. Transport issues made it impossible for Landowski to complete the body to full size – instead he produced a 4-metre-high sculpture as a starting point, to be extended once on site.

French engineer Albert Caquot stepped in at the construction stage for the final statue of Christ the Redeemer, conceiving the sculpture’s internal structure and the extension of the body in reinforced concrete. Caquot arranged for Landowski’s designs to be cut into cubes. The team then transported them from France to Brazil by boat. Caquot was there when all the fragments arrived on site, ready to be unpacked and rebuilt from concrete. On top of the concrete, workers coated Christ with 6 million soapstone tiles – some even wrote notes on the reverse of the tiles, meaning the sculpture is full of hidden stories, hopes, and dreams. It took the team five years of hard work to pull off this incredible feat of engineering.

Finally, the Romanian sculptor Gheorghe Leonida carved the head and face in the statue of Christ the Redeemer, according to Landowski’s striking, angular and Art Deco designs. It was him who breathed the last stages of life into the figure of Christ. Together, this highly skilled team created a modern-day masterpiece that attracts millions of visitors every single year.