HomeAnswersWho Was the Goddess Ishtar? (5 Facts)

Who Was the Goddess Ishtar? (5 Facts) 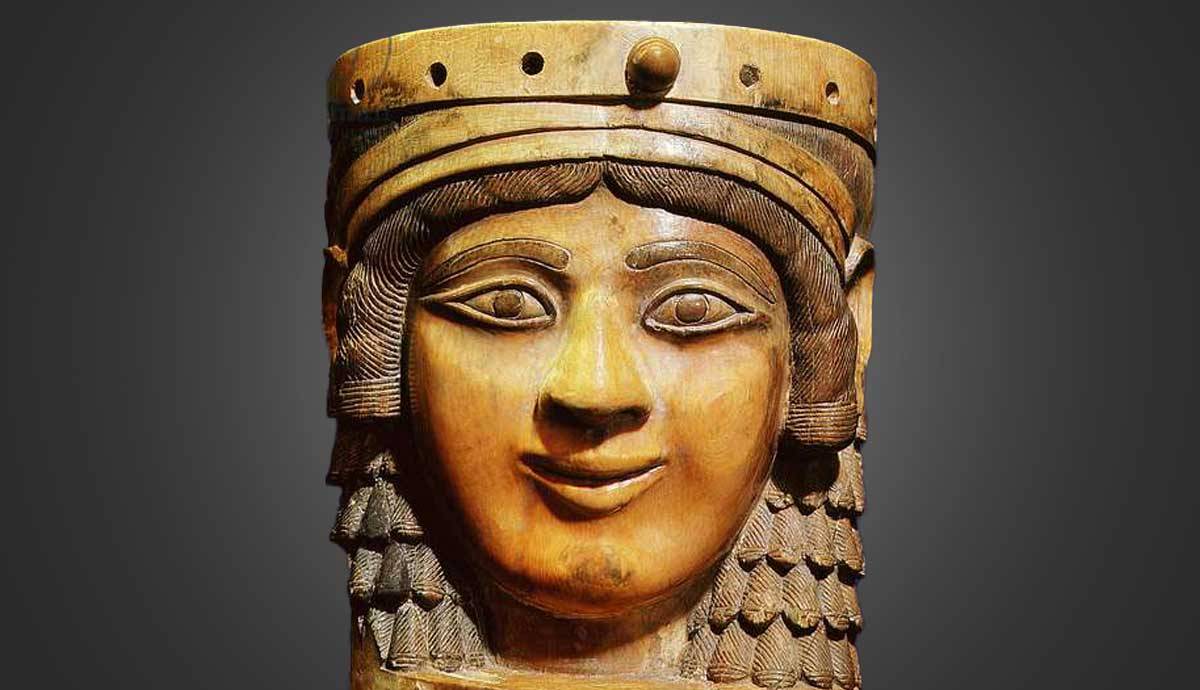 Ishtar was an ancient goddess in ancient Mesopotamia, who had a complex and varied character. Her associations included love, sensuality, fertility and war, giving her the extraordinary ability to both create life, and to take it away. Because of these powerful gifts, in ancient Mesopotamian society she was the most famous and revered of all goddesses, and remained so for thousands of years. Her name is also significant to history because Ishtar is the first deity to have been discovered in written form, dating back to around the 5th century BCE. Let’s take a closer look at some of the facts surrounding this ancient and revered goddess.

1. Ishtar is a Celebrated Goddess from the Near East

Ishtar was an important deity in early civilizations throughout the Near Eastern area of Mesopotamia (modern day Iraq, parts of Iran, Syria, Kuwait and Turkey) particularly during the 4th and 3rd centuries BCE. Many temples of worship were built in her honor, and some have ruined evidence that is still around today. She was a complex deity with multiple roles, and she made an appearance in some of the most historically significant early myths. The most famous of these is probably the Babylonian Epic of Gilgamesh.

2. Ishtar Is the Earliest Deity in Written Evidence

Ishtar holds a special historical significance, as she is the earliest goddess in written evidence. Early Mesopotamians called her Inanna, as seen in the now extinct language of cuneiform writing, the primary form of communication in the Ancient Near East. They date back to the Late Uruk period of Sumer in Southern Mesopotamia, from around the 5th century BCE, a period we might call the very dawn of history. In later centuries, the Akkadians, Babylonians, and Assyrians called her Ishtar. From here on her role in mythology became increasingly important, prevalent and complex.

3. The Goddess of Love, Fertility, and Sex

Ishtar was the very first goddess of love. Mesopotamians described her in her many myths and poems as young and strikingly beautiful, with piercing, penetrating eyes. In various stories ancient writers describe her as the ultimate power dresser, who applies make-up, jewelry and the most expensive clothing to enhance her appearance before making a public appearance. Mesopotamian civilizations worshipped Ishtar in ancient marriage and fertility rituals. But her own love life was tumultuous. Her passionate affair with Dumuzi (later known as Tammuz) was torn apart by scandal and jealousy.

4. The Goddess of War

At the other end of the spectrum, Mesopotamians also associated Ishtar with the destructive actions of war. Perhaps this is no surprise, given that love can so often be the cause of heated, passionate and jealous rage. When preparing for battle, rulers and kings would call upon Ishtar, asking her to inflict suffering upon their enemies. Ishtar was also able to harness thunderstorms and unleash them on her victims, destroying crops and harvests. Her links with war tied Ishtar with the dishing out of justice, particularly punishment for those found guilty of crime.

Although Ishtar’s role gradually subsided over time, her complex combination of passion, strength, beauty and destruction became the starting point for various love goddesses and femme fatale characters that followed. These include Astarte, the Hellenistic goddess of war and sexual passion, followed by the Greek goddess of love, Aphrodite, and later the Roman goddess of love, Venus. More recently, some think Ishtar was even a point of inspiration for Wonder Woman, the powerful female role model who merged kindness and justice with warrior strength!