HomeAnswersWho Were the Giants in Greek Mythology? (5 Best-Known)

Who Were the Giants in Greek Mythology? (5 Best-Known) 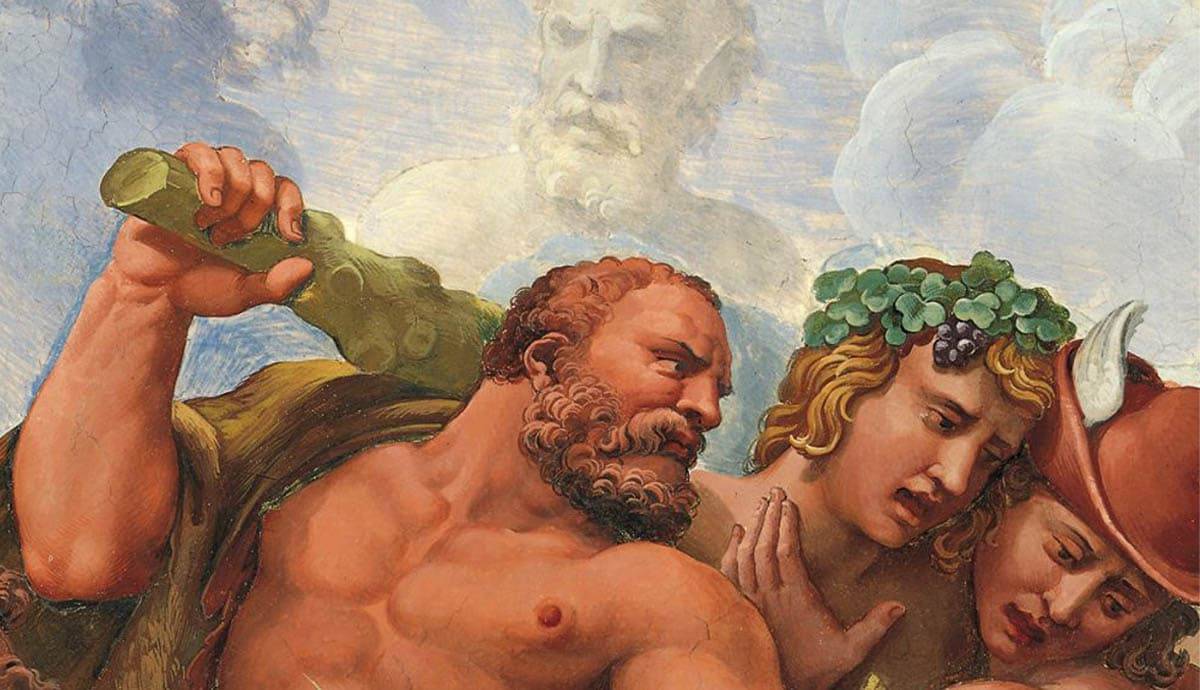 The giants were some of Greek mythology’s most powerful and feared of all creatures. Born as the children of titans Gaia and Uranus, they famously fought, and lost, a battle against the gods of Mount Olympus in the Gigantomachy. It is around this battle that their stories predominantly revolve. According to Greek mythology, around 100 different giants were born out of the ground when Uranus’ blood fell upon the earth at Phlegra (sometimes referred to as the Pallene). Not all the giants were equal in size, and some weren’t even that big, but they all had incredible man power. The giants were a quarrelsome bunch who didn’t care much for the gods (and the feeling was mutual). Here are some of the best-known giants whose stories have survived the tests of time.

Ancient Greek writer Apollodorus referred to Alcyoneus as the king of all giants. At 12.5 feet tall, he was an almighty man of awesome physical strength and tenacious character. He also had the special gift of immortality, but only if he stayed in the giant’s land of Phlegra. During the Gigantomachy, Alcyoneus was hit by Heracles’ (also known as Hercules) arrow. Heracles then swiftly dragged Alyoneus out of Phlegra where he died on foreign land. Alcyoneus had seven daughters, known as the Alcyonides. When they heard about the death of their beloved father, they threw themselves into the nearby sea. The sea goddess Amphitrite then transformed them into halycons (a kind of mythical sea bird). As for Alcyoneus, he was buried beneath Mount Vesuvius, where he could breathe out reckless fire whenever he liked.

Sometimes known as Aster and Astarius, this giant was the son of the great giant Anax. Said to be around 15 feet tall, Asterius was a seemingly invulnerable warrior who fought bravely and heroically in the Gigantomachy. But his downfall was brought about by none other than Athena, the great goddess of war and daughter of Zeus. Some even say Athena killed and flayed Asterius before using his strong, impenetrable skin for her own Aegis, or shield, as she continued to battle against more giants to come.

Enceladus was not the most attractive of giants. Some accounts say he had lower legs like a serpent, and feet covered in dragon’s scales. He was another unfortunate victim to Athena in the Gigantomachy. She pierced him with a spear on one side, causing him a near-fatal injury. While Athena injured the giant, some stories say it was Zeus who finished him off. Stories say he was buried on the island of Sicily, underneath Mount Etna. Its fiery outbursts were believed to be his breath, while tremors were caused by Enceladus rolling onto his injured side underneath the mountain. In fact, the story is so well known, that some in Greece still refer to an earthquake as “a strike of Enceladus.”

Mimas is another well-known giant from Greek mythology. He fought a heroic fight against the gods in the Gigantomachy, but he was eventually destroyed. Different myths give varying accounts of Mimas’s death. Greek writer Apollodorus described how Mimas was defeated by Athena’s husband Hephaestus, and his unstoppable “missiles of red-hot metal”. However, Euripides writes how Mimas is defeated by Zeus with a thunderbolt. Claudian, by contrast, writes how he is defeated by Ares, the god of war and brother to Athena. Either way, like many giants, Mimas’s presence was said to remain alive after death. After being buried under Prochyte, an island off the coast of Naples, some say his legs turned into deadly snakes and went out hunting for revenge.

Polybotos was said to be one of the most powerful of all the giants. Some accounts say he was quite the sea monster, at 18-22 metres long, with poisonous spikes on his back, and all along his extended fishy tail. His head was a cavernous space filled with deadly sharp teeth and he had large eyes that would glow under water at night to terrify passers-by. He could even cause terrifying sea-storms and hurricanes so he was a huge threat to fishermen. Polybotos’s great nemesis was the sea god Poseidon and they chased one another across the sea in a theatrical display of violence. Eventually Poseidon managed to trap Polybotos in a cave by throwing an island on top of him. There Polybotos remained, and was unable to cause any more harm.