HomeAnswersWhy Was Herodotus So Important to History?

Why Was Herodotus So Important to History? 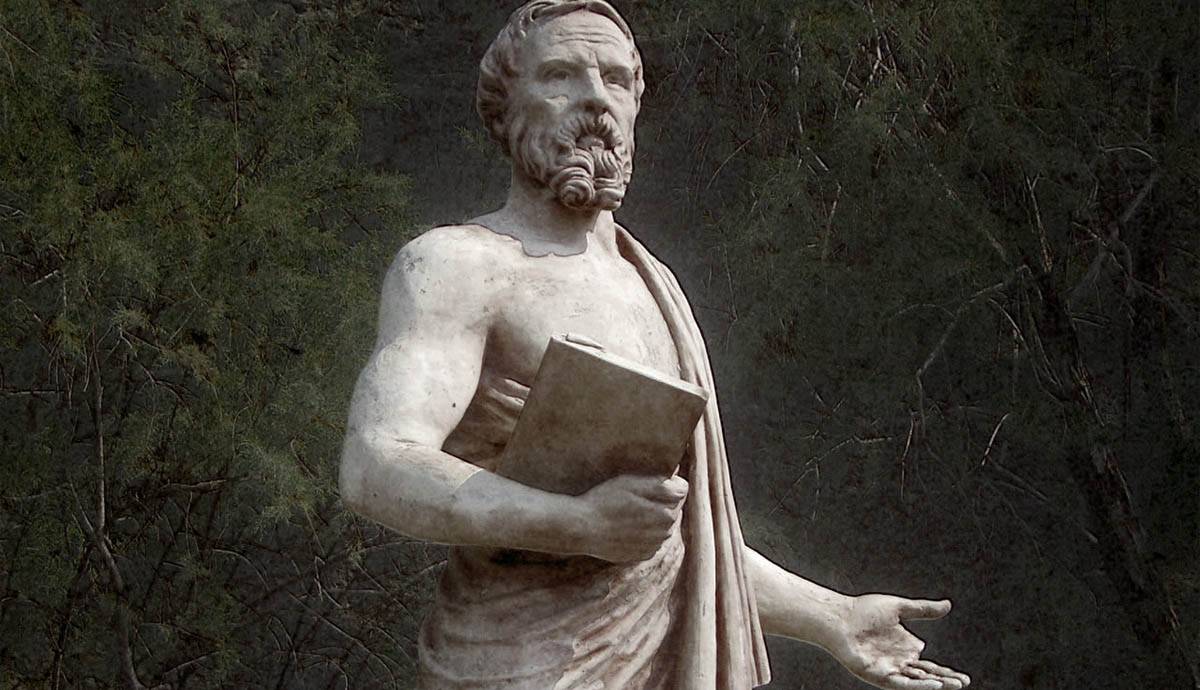 Herodotus was a great geographer and writer from ancient Greece, who travelled the world in search of stories from the past. His monumental, 9-volume anthology The Histories, published in the 5th century BCE, was so significant, even during his lifetime, that he became widely recognized as the “father of history,” a title he has continued to hold through the centuries. Leading by example, his ability to weave historical facts into deeply compelling narratives went on to inspire generations of writers, historians, academics and philosophers to follow. Let’s take a closer look at the reasons why Herodotus was so important to the development of history.

Nowadays history is a vast and long-ranging field of research, but during Herodotus’ day in ancient Greece, it was an entirely different scenario. No one before Herodotus had actually written a clear and chronological timeline of real historical events – instead, texts tended to merge historical fact with Greek mythological fantasy. Herodotus broke the mold by travelling far and wide around the world in search of factual research. He then compiled together his findings into one long story, a 9-volume series of books titled The Histories. Its ambitious scope was unlike anything anyone had ever encountered before, and he went on to influence many generations of leading writers to follow. Fascinatingly, the word history that we use today is even evolved from the Greek word ‘historia’, meaning enquiry or research.

Herodotus Told Stories Many Had Ever Heard Before

In The Histories, Herodotus focused on the Greco-Persian wars, examining the way society changed before, during and after the cataclysmic conflicts between Greece and Persia that took place. Epic struggles on a grand scale are the backdrop for Herodotus’s writings, but he also wrote about individual lives and rich, descriptive details about the world as he saw it, telling rich and colorful stories that many had never heard before. He observed the wonders and horrors of ancient Egypt, described gold-digging ants the size of dogs and Xerxes, the Persian king who punished the sea by whipping it and trying to burn it with red-hot iron brands.

He Showed How Entertaining History Could Be

Herodotus was a brilliant writer with a real knack for telling stories. While he may have embellished his facts here and there, much of what he wrote is believed to be true, or as close to the truth as you could get in ancient times. He proved that it was possible to tell factual stories in a highly entertaining way that could captivate the reader’s imagination. Amazingly, Herodotus performed his entire 9-volume series of books at the Olympic Games to a captivated audience, followed by thunderous applause. Legend has it some were even moved to tears by the emotive power of his writing and storytelling. 19th century historian Thomas Babington Macaulay said of Herodotus that he: “wrote as it is natural that he should write. He wrote for a nation susceptible, curious, lively, insatiably desirous of novelty and excitement.”

He Opened Up Philosophical Ways of Thinking About History

As well as showing how entertaining history could be, Herodotus also examined how we could use historical research to ask philosophical questions about the nature of society and civilization. In The Histories, he explored how significant events could teach us moralizing messages about life. Contemporary historian Barry S. Strauss writes how Herodotus examines three core philosophical themes in The Histories which are: “the struggle between East and West,” “the power of liberty”, and “the rise and fall of empires.” Herodotus also demonstrates his belief that the world is ruled by fate and chance, and that mankind’s great weakness of hubris can bring about its downfall.