Why Was Sekhmet Important to Ancient Egyptians? 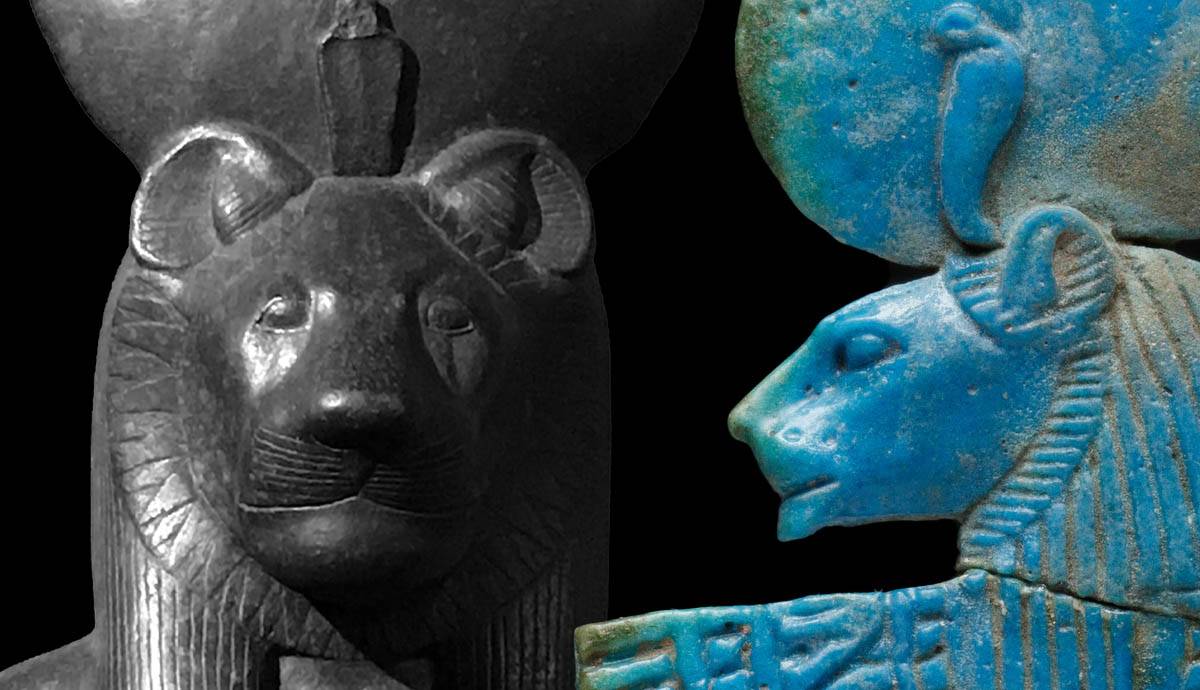 Sekhmet was the Egyptian warrior goddess of destruction and healing, and the patron deity of physicians and healers. Daughter of the sun god Ra, she was known for wielding wild, untamable powers of destruction, war and pestilence, and her most famous epithet was “The One Before Whom Evil Trembles.” Yet she was also a great healer (sometimes in her calmer cat form Bastet) who could cure just about any known illness or disease. Because of her multiple attributes, Sekhmet was both worshipped and feared across much of ancient Egypt. Let’s take a look at some of her most important roles.

1. She Was the Goddess of War (and Healing)

Sekhmet is best-known as the ancient Egyptian goddess of war and healing. Her name is lifted from the Egyptian word sekhem, meaning “powerful” or “mighty”, a reference to the role she played during battles in the Egyptian Kingdom. Egyptians believed the hot desert winds that swirled around them during military campaigns were the fiery breath of Sekhmet. They stitched and painted her image into banners and flags for warriors descending into battle, and they believed she could scorch enemies with flames. When battles closed, the Egyptians held celebrations to thank Sekhmet for leading their campaign. By contrast, Egyptians also associated Sekhmet’s name with healing and medicine, earning her the moniker “the Mistress of Life.”

2. She Could Spread Pestilence and Disease

Along with her role as the goddess of war, Sekhmet’s destructive powers went further – according to the Egyptians she was the bringer of all pestilence, disease and disaster that befell mankind. If anyone dared to defy her will, she would unleash the worst kind of havoc and suffering upon them, making her both feared and revered.

3. She Was the Patron Deity of Physicians and Healers

Because of her associations with healing and medicine, ancient physicians and healers adopted Sekhmet as their patron deity. Along with her destructive powers, they also believed Sekhmet could cure her friends and followers from any disease or illness possible. To earn her trust, Egyptians played music, burned incense and offered food and drink in her honor. They even whispered prayers into the ears of cat mummies and offered them up to Sekhmet in a bid to win her approval. Egyptians recognized the priests of Sekhmet as skilled doctors who could summon and make use of her powers.

4. Sekhmet Was a Sun Deity

Sekhmet was one of a group of solar deities, descendent from the sun god Ra, along with Hathor, Mut, Horus, Hathor, Wadjet, and Bastet. The daughter of Ra – she was born from the fire in Ra’s eye when he looked upon Earth. Ra created her as a powerful weapon to destroy humans who had not obeyed him, and who had failed to follow the order of Ma’at (balance or justice). In her early days on earth Sekhmet went on a killing spree, gorging on human blood and almost wiped out the human race. Ra saw Sekhmet’s bloodthirsty destruction, and he realized she needed to be stopped. He asked the Egyptians to get Sekhmet drunk on beer stained with pomegranate juice to make it look like blood. After drinking it, she slept for three days straight. When she awoke, her blood lust was gone.

5. She Was a Fearsome Warrior with a Lion’s Head

Egyptians represented Sekhmet as a tall, slender creature dressed in red with the body of a woman, and a lion’s head, adorned with a sun disc and the uraeus serpent. The lion symbolized her fiery temperament and the blazing red she wore alluded to her fearsome taste for blood, war and destruction. In her calmer state, Sekhmet was Bastet, a goddess with a cat’s head who wore green or white. Egyptians associated Bastet with the calmer qualities of protection, fertility and music.

The History of Cats in Human Civilization

The Most Incredible Underwater Cities of Ancient Egypt