HomeStories10 Things You May Not Know About the Battle of Stalingrad

10 Things You May Not Know About the Battle of Stalingrad

Here are 10 (obscure) facts that most people probably don’t know about the Battle of Stalingrad, the most gruesome conflict of World War II. 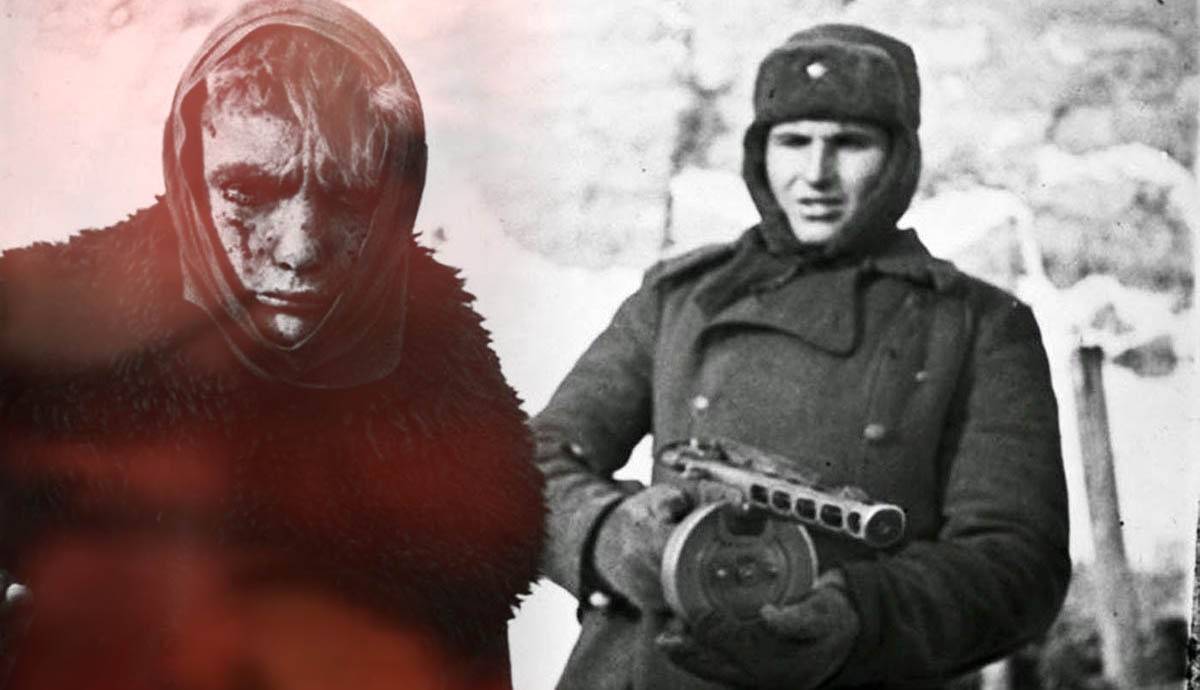 The Battle of Stalingrad was unique in many ways. Not only was it the bloodiest struggle of World War II, but it was also a turning point in the war. Many soldiers and generals rose to fame throughout the battle, and it saw innovations in fighting techniques and technology that historians write about and commanders put into practice today.

It provided valuable lessons for the Soviets and harsh truths for the Germans. It was bloody, miserable, brutal, cold, and utterly horrific. While certain dynamics of the battle are obviously more important than others, interesting things that characterized the battle are often left out of the general retelling of the struggle.

Here are 10 of the lesser-known facts about the Battle of Stalingrad.

1. The Battle of Stalingrad Wasn’t Just the Germans Against the Soviets

Germans constituted the majority of the Axis forces at Stalingrad, but that majority was by no means complete. A number of Axis countries and territories committed significant numbers of troops and vast quantities of equipment to the battle.

The Romanians were at Stalingrad in force with two armies totaling 228,072 men, along with 240 tanks. The Italians also took part in no small order and performed admirably against terrible odds. Although not in Stalingrad, the Italian 8th Army, along with many Hungarians, fought in areas surrounding Stalingrad, protecting the German 6th Army’s flanks.

There were also tens of thousands of Hilfswillige or Hiwis who fought at Stalingrad. These soldiers were POWs and volunteer troops from Eastern Europe and the Soviet Union who chose to fight for Germany against the Soviet Union.

2. Stalingrad Was the Biggest Battle of the War

In terms of troops and equipment involved, the Battle of Stalingrad was the biggest battle of the Second World War. By some metrics, it remains the biggest and bloodiest battle of all time. During the six months of fighting, the armies were reinforced numerous times, so the total numbers facing off against each other fluctuated all the time. At the height of the battle, over two million soldiers were involved in the fighting. There were almost two million casualties throughout the entire battle, including sick and wounded, with well over a million deaths, including civilians.

The fighting in the bombed-out city was fierce. Squads of soldiers fought for every yard, often spending many days using a single room in a bombed-out building as their base of operations. In a bid to stop Soviet grenades from finding their way in through the windows, the Germans hung wire and mesh over the blown-out openings. In response, the Soviets attached hooks to their grenades.

4. There Were Reports of Cannibalism

Like all the sieges in the brutal Russian Winter, food and supplies were very scarce. Every day was a struggle to survive, not just by being shot but by freezing or starving to death. This was true at places like Leningrad and Moscow and most certainly true at Stalingrad. Those struggling to survive against the odds were forced to eat mice and rats and, in some cases, resorted to cannibalism. The Battle of Stalingrad was unimaginably tough for soldiers and civilians alike.

An ordinary house on the banks of the Volga became an icon of Soviet resistance, holding off constant German attacks for months. The house is named after Yakov Pavlov, who became his platoon leader after all his superior officers were killed. Pavlov and his men secured the house with barbed wire and landmines and, despite being outnumbered, managed to stop the key position from falling into German hands. They even dug a trench that allowed them to send and receive messages as well as supplies.

Yakov Pavlov survived the war and died in 1981.

6. The Initial Defenders of Stalingrad Were Women

When the Germans started the attack on Stalingrad by driving in from the north with the 16th Panzer Division, the first contact with the enemy was from the 1077th Anti-Aircraft Regiment. Tasked with defending Gumrak airport, the soldiers of the 1077th were almost exclusively teenage girls straight out of school.

Armed with old M1939 37mm flak cannons, the 1077th lowered the elevation of their anti-aircraft guns and aimed them at the German panzers. For two days, the 1077th held off the German advance, destroying 83 tanks, 15 armored personnel carriers, and 14 planes and, in the process, dispersing three infantry battalions.

When their position was finally overrun by the overwhelming German assault, the Germans were surprised to find they had been fighting women and described their defense as “tenacious.”

The Russian sniper, Vasily Zaitsev, was depicted in the 2001 Hollywood movie Enemy at the Gates. Although the film had many inaccuracies, Vasily Zaitsev was real, and his exploits were legendary. When Vasily was a young boy, his grandfather taught him to shoot, taking down wild animals.

At the outbreak of the war, Zaitsev was working as a navy clerk. His skills went unnoticed until he was reassigned to the defense of Stalingrad. While there, he killed at least 265 enemy soldiers until a mortar attack damaged his eyesight. After the battle, he was awarded Hero of the Soviet Union, and doctors managed to restore his eyesight. He continued to fight during the war right up until the German surrender.

After the war, he moved to Kyiv and became the director of a textiles factory. He died on December 15, 1991, just 11 days before the dissolution of the Soviet Union. Zaitsev was afforded his wish to be buried with his comrades. However, later, he was reburied with full military honors at the memorial on Mamayev Kurgan–the memorial complex for the heroes of Stalingrad.

The sniping techniques pioneered by Zaitsev are still taught and used today, with a notable instance being in Chechnya.

8. A Massive Monument to the Battle

A statue known as The Motherland Calls! stands at the center of a monument ensemble in Volgograd (previously Stalingrad). Unveiled in 1967 and standing 85 meters (279 feet) tall, it was, at the time, the tallest statue in the world.

The Motherland Calls! was the work of sculptor Yevgeny Vuchetich and engineer Nikolai Nikitin, who created the image as an allegory that calls on the sons of the Soviet Union to defend their Motherland.

The statue took eight years to build and was a challenge due to its characteristic posture of the left arm extended 90 degrees while the right arm is raised, holding a sword. The construction used pre-stressed concrete and wire ropes to hold its integrity. This combination is also used in one of Nikolai Nikitin’s other works: the Ostankino Tower in Moscow, which is the tallest structure in Europe.

At night, the statue is illuminated with floodlights.

They may not have worn socks, but they didn’t go into battle barefoot. Beneath their boots, their feet were wrapped in portyanki, which were rectangular strips of cloth that had to be tightly bound around the foot and ankle in a special way, or the wearer would suffer discomfort. The practice was seen as a traditional relic from the revolution era when socks were luxury items reserved for the wealthy.

Amazingly, the practice continued, and it was only in 2013 when the Russian government officially switched over from portyanki to socks.

Even when it was completely clear that the German 6th Army was in a position where there was no escape, and there was absolutely no chance of any victory, Hitler refused to allow the Germans to surrender. He expected General Paulus to take his own life, and he expected the German soldiers to continue fighting to the last man. Fortunately, his delusions were ignored, and the Germans, along with General Paulus, did, in fact, surrender. Sadly for the vast majority of them, the hardships in Stalingrad were only the beginning, as they were bound for Stalin’s infamous gulags. Only 5,000 Axis soldiers who fought at Stalingrad ever saw their homes again.

The Battle of Stalingrad, of course, holds many secrets for historians, many that we will never know, as their stories died with so many who died there. Stalingrad will always stand as a testament to the inhumanity and barbarism that human beings are capable of visiting upon one another. It will also stand as a lesson in absolute futility and the sociopathic desire of leaders to throw people’s lives away in the name of some unattainable dream.

Why was the Battle of Stalingrad So Significant?