How Long Did the Roman Republic Last? 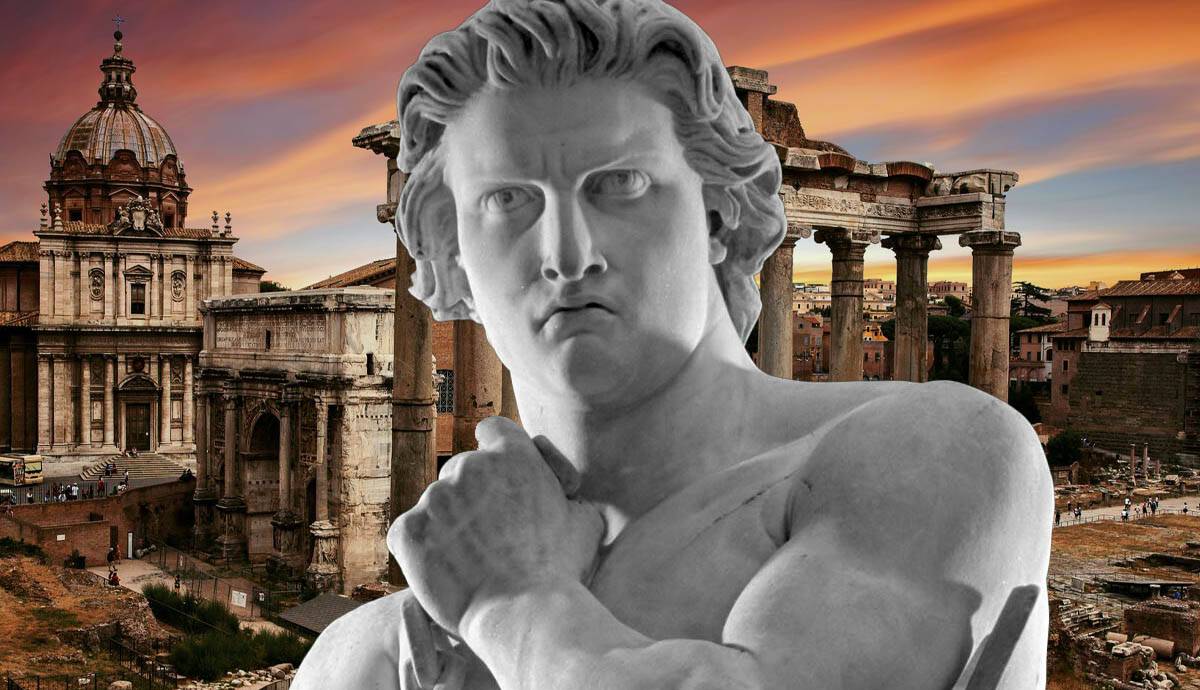 Rome has a fascinatingly rich culture that lasted many thousands of years. Looking back, there were two major periods in its history. The first was the Roman Republic, and the second was the Roman Empire. The first ‘republic’ phase of Rome’s past is one of the earliest examples of a democracy, and it set the foundation for the Roman Empire to come, so it was a vitally important aspect of its history. So, how long was Rome actually a republic for, before coming to an end? Let’s delve deep into the history of Rome to find out more.

Rome Was a Republic For Around 500 Years, Beginning in 509 BCE

Rome was a republic for nearly 500 years. The rough time period stated for its lifespan is usually 509 BCE to 27 BCE. So, it was a long time! Before becoming a republic, Rome was a monarchy, run by the founder of Rome, King Romulus. His downfall in 509 BCE marked the beginning of a new era. In its early years, the Roman Republic tried out a new system of leadership; a government was led by two elected officials, or consuls, who made all the authoritative decisions about military, executive and societal issues. The senate and legislative assemblies also stepped in to make their voices heard. Each consul was only allowed to rule for one year, to stop them becoming too powerful or big-headed.

Throughout Its Long 500 Year Reign, the Roman Republic Expanded Enormously

From around 307 BCE Rome began an extensive programme of expansion, taking over the entire Italian peninsula before moving on to secure provinces in Spain, Sicily and North Africa. Internal strife and civil wars were the norm, with huge divides between rich and poor (it wasn’t a particularly great time to be Roman). This led to a series of slave rebellions, the most famous of which was led by the great gladiator Spartacus.

Julius Caesar Was the Roman Republic’s Most Famous Leader

One of the Roman Republic’s most famous leaders was Julius Caesar. He broke with the republic’s tradition, forming a leadership of three, alongside Pompey the Great and Marcus Licinius Crassus. Together they became known as the first Triumvirate. So far so good? Well, not exactly. Cracks soon began to appear – three is, after all, a tricky number. When Crassus died in battle in 53 BCE, Pompey turned nasty, seeing his chance to lead Rome alone, if only he could get rid of that pesky Caesar.

Behind Caesar’s back, Pompey gathered an army of allies and launched an attack on Caesar. However, Caesar was ready, and he soon defeated Pompey. Now Caesar was the sole leader of Rome, but not for long – he had too many enemies, and he was assassinated in 44 BCE. Following Caesar’s death, the Second Triumvirate was formed in 43 BCE, with leadership shared between Mark Antony, Octavian (Caesar’s adopted son) and Lepidus. They ruled until 33 BCE.

The end of the Roman Republic occurred in around 27 BCE. The Second Triumvirate eventually fell apart when (surprise, surprise), the three leaders turned on one another in a bid for power. We can all guess what happened next. It was clear that sharing the leadership of Rome wasn’t going very well, so the strongest man had to come out on top. This was Octavian, who removed Lepidus from power and fought a civil war (the Battle of Actium) with Mark Antony and Cleopatra, which he won.

Although his rise to the top was kind of mean-spirited, Octavian marked a new era in Rome’s history that was peaceful and stable (known as the Pax Romana), ending the Roman Republic’s constant stream of battles. Octavian changed his name to Augustus, and shifted the political status of Rome from a republic to an empire, thus making himself the most powerful and feared man in all of Rome. And the rest, as they say, is history.

Spartacus and the Slave Rebellion Against Rome