HomePhilosophy6 Mind-Blowing Topics in the Philosophy of Mind

In the philosophy of mind, a variety of problems seek to pose the questions we ask ourselves constantly about our own minds and the minds of others. 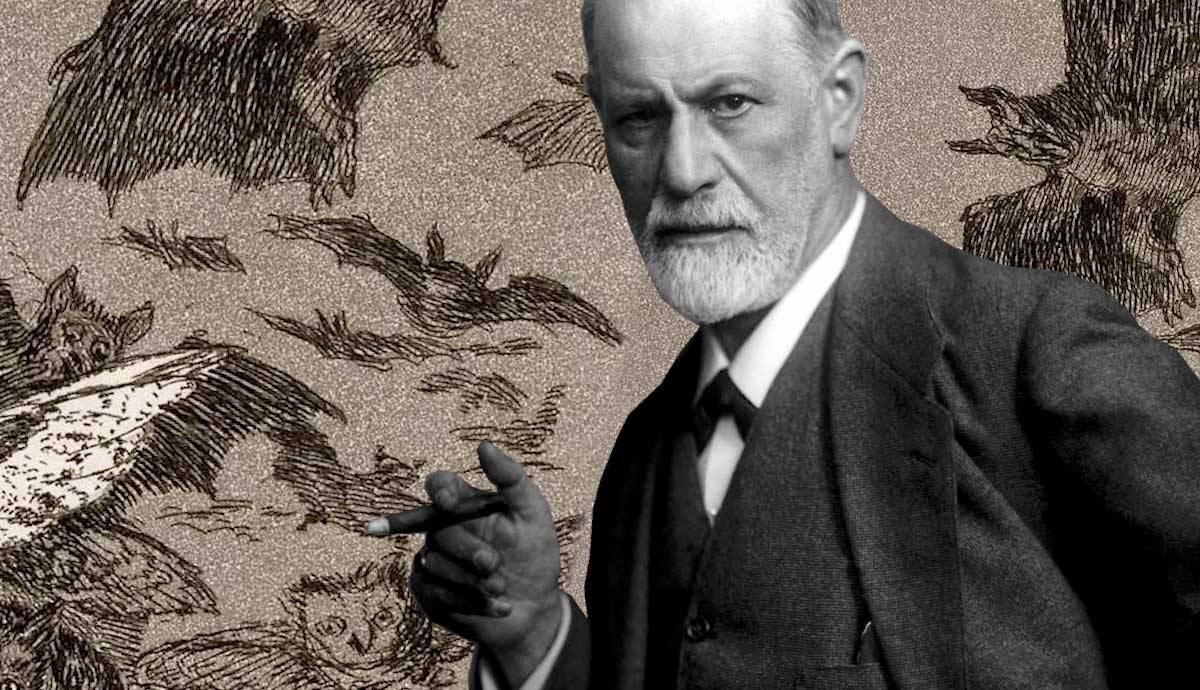 On Philosophical Sub-Disciplines: What is the Place of the Philosophy of Mind?

The definition of any sub-discipline of philosophy can be controversial. The philosophy of mind is a distinct branch of philosophy because it claims for itself a distinct object, namely that of the mind. It is a major branch, in part, because the nature of our minds is understood to tell us something important about the conditions for philosophical activity. What our minds are able to know, how they are structured, how flexible or inflexible they are will all have some bearing on the nature of philosophy, what it can tell us, what it can do for us. Equally, answering questions we might pose about the mind will involve some degree of engagement with other areas of philosophy.

Perhaps the most significant topic in the philosophy of mind is, both in terms of the energy and time philosophers have devoted to it and in terms of the impact it has on other topics, is the question, ‘What is the mind’?

One way of getting at this question is to put the emphasis slightly differently, not on what mind is but on the way we talk about it. In other words, we might ask: ‘what are we talking about when we talk about the mind?’ In a certain sense, this latter question assumes less because it does not assume that the mind actually exists beyond our discussion of it. In other words, it holds out on the possibility that there really isn’t any such thing as the mind, but rather to speak about what’s going on ‘up there’ in terms of the mind has proven convenient. This is just one of many ways in which foundational questions which occupy philosophers of mind reiterate and, on some occasions, underpin foundational questions for philosophers of all kinds.

2. The Linguistic Approach to the Philosophical Question of the Mind

There is a tradition, largely discredited, which claims that the first and the second question – to ask how we speak about something, and to ask what that thing is – should actually be understood as one and the same question. This movement, known as ordinary language philosophy, nonetheless served to draw our attention to how the way we are taught to speak about things affects our philosophical treatment of them.

There are several reasons why we might need to reckon with descriptions of the mind. Certainly, the way we are taught to describe the mind and associated things – thought, mental processes, brains and so on – both in the philosophy classroom and in everyday life will influence the manner of enquiry we can undertake into it. Language may not impose an absolute limit on our imaginative capacities, and language can always be innovated. Yet, the kind of enquiry we take part in will never be entirely separable from the way we are taught to talk about things. It is also possible that certain ways in which we tend to talk about the mind are convenient, useful or practical.

Lastly, one way we might proceed from this focus on mental descriptions to a wide range of issues to do with the mind is to observe the kinds of mental processes or mental acts that they tend to group together, and examine those relationships. In other words, we are often led to analyse the components of composite terms.  One of the most important terms of this kind is consciousness; indeed, for many philosophers today, it would seem natural to frame the problem of mind as a problem of consciousness, or many of the major problems associated with the mind as subsidiary problems to analysing and defining consciousness. Unpacking the various components of this term – how it resonates, and how its meaning shifts in different contexts – is certainly one way of getting at the question of ‘what is the mind’?

From the beginning of Western philosophy’s modern period in the 17th century, the mind and mental concepts – including consciousness – were given systematic treatment, and clear definitions were offered by some of the period’s most prominent philosophers. René Descartes defines thought as “all of that of which we are conscious as operating in us”. John Locke followed Descartes with this slightly more nuanced observation: “I do not say there is no soul in man because he is not sensible of it in his sleep. But I do say he can not think at any time, waking or sleeping, without being sensible of it. Our being sensible of it is not necessary to anything but our thoughts, and to them it is and to them it always will be necessary.” We can see that self-consciousness is, therefore, understood to be an essential component of consciousness.

However, developments since the 17th century make it extremely difficult to believe that everything we might wish to describe as ‘mental’ can be defined in this way. In particular, the development of psychoanalysis by Sigmund Freud, Carl Jung and Jacques Lacan in the late 19th and early 20th century has brought the unconscious aspect of our mind to the fore, both as a separate component of our mind and as a force operating on those parts of our mind of which we are self-conscious. Developments in a whole range of cognitive disciplines have only gone to show how significant a portion of what goes on in our mind goes on without our noticing it. Besides the fact that many people find this unnerving, there are a range of further philosophical difficulties which emerge from the fact that we are not conscious of many significant mental processes.

4. Free Will and Intentionality

One major consequence is that what we are not aware of, we cannot control; and what we cannot control we cannot, reasonably, be held responsible for. Yet, though this conclusion is not in itself inconceivable, it is in tension with a great deal of commonly held ethical beliefs. This is one way of proposing the problem of ‘free will’. The ethical beliefs in question include beliefs, on a more abstract level, about the degree of freedom, control, intentionality subjects possess. Downstream of this are more specific questions, concerning if and how we should hold individuals responsible for their actions, how and in what we way we can view ourselves as ethically responsible. A whole range of responses have emerged, from those classifying our mind as a special, indeterminate kind of entity, to those which deny that we are ethically responsible beings, to a wide array of compromise positions.

5. The Hard Problem of Consciousness

6. The Most Terrifying Problem for the Philosophy of Mind: Zombies

The hard problem, in contrast, is trying to get at why we experience anything at all. It seems, or so a famous thought experiment goes, that we can conceive of entities which operate just like we do, with all the same physical machinery in place (all the same neurological structures, the same nervous system, the same everything), which nonetheless do not experience the world, but are rather like zombies or some other unfeeling thing.

Plenty of philosophers do not agree that such a being is actually conceivable, but if it is – if it is not a contradiction to imagine bodies and brains without experience – then what it is to be conscious, to participate in the world as a subject or to have a point of view is far from clear. For many, the hard problem of consciousness encapsulates much of what is difficult about theorizing about the mind, subjectivity, experience and so on. When every component is accounted for, there still remains something further to be explained, some inarticulable about the reality of our mental lives.