HomeAnswersWhat Are the Five Theories of Nihilism? 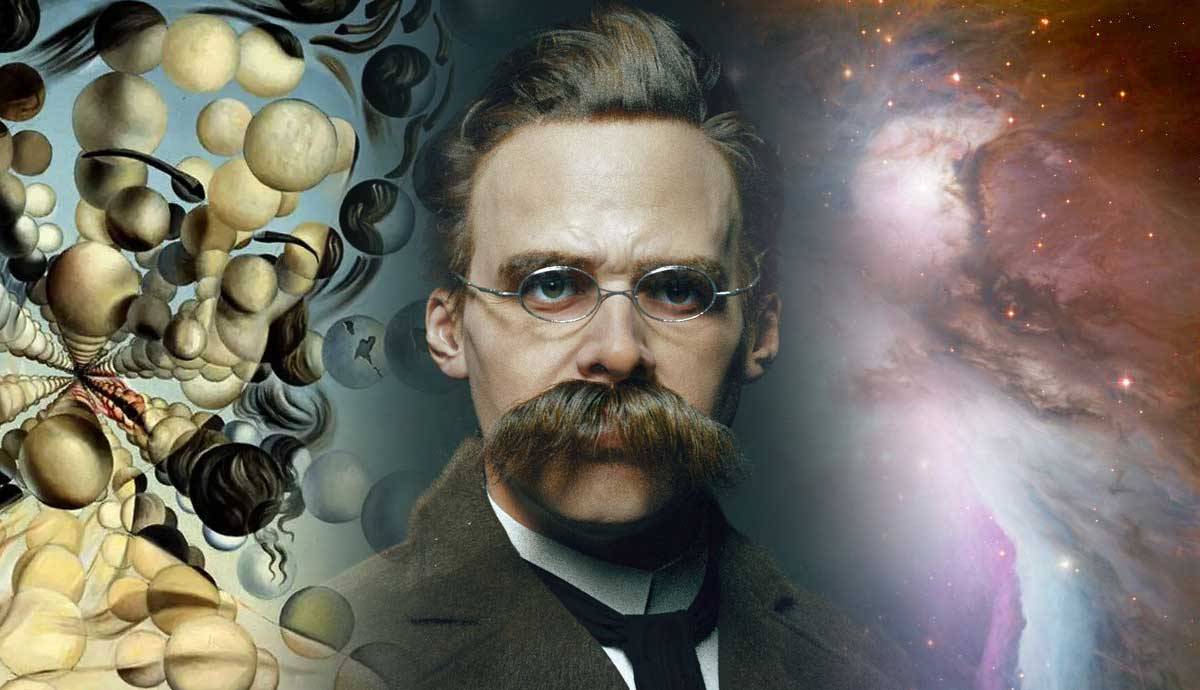 Nihilism was a widespread school of philosophy that emerged during the 18th and 19th centuries throughout much of Europe and beyond. Conversationally we might talk about Nihilism as a gloomy, pessimistic school, whose leaders rejected the moralism of religion, instead believing in absolutely nothing and no-one. This is essentially true, but it is also an oversimplification. In reality, Nihilism was a widespread, complex, and broad-ranging way of thinking about the world. In order to understand the great complexity of Nihilism, philosophers often divide the school into five main fields of study. We examine the five key theories of Nihilism in our handy list below.

Existential Nihilism bears some similarities with the 19th and 20th century school of Existentialism, but the two are still markedly distinct from one another. Both schools rejected religion and other authoritarian forces that had once dominated the way we lived out our lives. Existential Nihilists gloomily thought that without any moral codes to hold us in place, human life was essentially meaningless and pointless. By contrast, the Existentialists thought the individual had the power to find their own meaningful path through the absurd complexity of life, but only if they are brave enough to go out looking for it.

Cosmic Nihilism is one of the more extreme theories of Nihilism. Its leaders look out into the wider universe, arguing that the cosmos is so vast and unintelligible that it acts as evidence of our minute insignificance. Cosmic Nihilists noted how the universe is completely indifferent to our daily lives, thus reinforcing the argument that nothing we do matters at all, so why bother believing in anything or anyone? Some even went a stage further, arguing that the things like love, family, freedom and happiness we hold on to so tightly are merely distractions to divert us away from the underlying truth that we are all just waiting to die.

In contrast with the two theories of Nihilism discussed above, Ethical Nihilists focused specifically on the questions around morality. They argued that there was no such thing as an objective right or wrong. Ethical Nihilism is usually divided into the three sub-categories: Amoralism – a complete rejection of moral principles, Egoism – a view that the individual should only be concerned for themselves and their own private and interests, and Moral Subjectivism – the idea that moral judgements are up to the individual to choose, rather than being dictated by an outside authoritarian force such as religion or government, even if they don’t make sense to anyone else.

If Epistemology is the philosophy of knowledge, Epistemological Nihilists were concerned with what knowledge was. They argued that knowledge is a false construct based on another person’s point of view, rather than unquestionable fact. Their philosophy might be best summed up with the phrase “we can’t know.” Instead, they argued that nothing is really known at all, and we should instead take a skeptical approach to life’s supposed truths, questioning everything around us and asking whether it has any meaning at all.

As you might guess, Political Nihilism was concerned with the nature of politics and government. This strand of Nihilism tore down all pre-existing institutions that try to dictate how we live out our lives, including religion, political institutions and even social clubs and organizations. Its leading thinkers argued that we should question any higher authority that attempts to dictate how we live our lives. They emphasized that all these controlling institutions were corrupt and had their own agenda, so we should remain deeply suspicious of, and skeptical about their motives.

Who Were the Most Famous Nihilists? (4 Leading Philosophers)

Who Were the Most Famous Existentialists?