HomeAnswersWhat Is Attila the Hun Best Known For?

What Is Attila the Hun Best Known For? 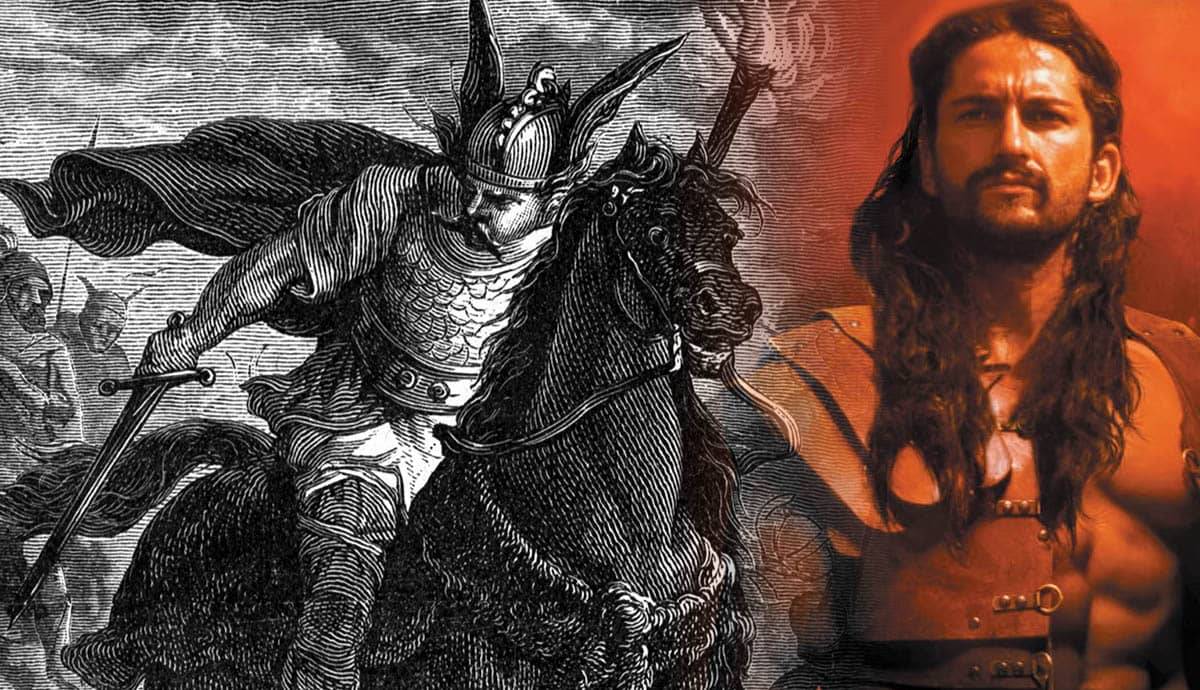 Attila the Hun was the terrifying leader of the nomadic Hun tribe in the 5th century CE. A tornado of destruction, he travelled through much of the Roman Empire, East and West, seizing its cities and claiming them for his own in order to expand the Hunnic Empire. Notorious amongst Romans for his near perfect record in winning battles, his name alone could strike fear into the heart of Rome’s citizens. Even today, Attila the Hun is still recognized as one of the most brutal and tyrannical rulers of all time. Let’s take a closer look at the main achievements for which he is best-known today.

1. Attila the Hun Killed His Own Brother

Born into the wealthy, educated ruling family of the Hunnic Empire, Attila the Hun and his brother Bleda both inherited joint leadership from their uncles Octar and Rugar. Initially they began ruling together, and it seemed as though they actually enjoyed working as a dynamic team. But it wasn’t long before Attila’s true character shone through, and he arranged to have his brother assassinated during a hunting trip so he could lead alone. This was one of the first acts of extreme, calculating brutality that Attila the Hun made in order to achieve ultimate power and control.

2. Attila the Hun Caused Havoc Across the Roman Empire

From early on in his years as leader of the Hunnic tribe, Attila the Hun set about trying to destroy the Roman Empire. Initially Attila established a treaty with the Eastern Roman Empire, demanding 700 pounds of gold every year from Emperor Theodosius II in exchange for harmony and peace. But before long Attila was causing problems, arguing that Rome had violated their peace treaty and using this as an excuse for waging a series of blistering attacks across the Eastern Empire. With the ruling city of Constantinople facing potential ruin, Attila forced Rome’s Eastern faction to pay the Huns 2,100 pounds every year.

Throughout the remainder of his rule, Attila the Hun waged a series of wars against Rome in order to expand the Hunnic Empire. After destroying the Roman armies guarding the River Utus, Attila and the Huns went on to sack over 70 more cities across the Balkans and Greece. By now the Huns were at the height of their power, ruling over much of Scythia, Germania and Scandinavia. But Attila didn’t stop there – next he tried, but eventually failed, to claim over half of the Western Roman Empire for his own as a dowry for his arranged betrothal to the Roman Princess Honoria.

4. Roman Called Him “the Scourge of God”

During his lifetime, Attila the Hun earned the nickname of “Flagellum Dei”, or “the Scourge of God” from Roman citizens. One of the reasons for this fearsome nickname was the way Attila encouraged his army to go into battle. His warriors charged into attack with blood-curdling battle cries like wild animals, often catching their enemies by complete surprise. They charged in at speed from all sides of the battle field, destroying anyone who crossed their path.

5. His Only Defeat Was the Battle of the Catalaunian Plains

In 451 CE, Attila waged war against the Roman Army of Gaul. Their battle took place on the Catalaunian Plains in France, a historic conflict also known as the Battle of Chalons. It was to be Attila the Hun’s one and only defeat on the battlefield, forcing Attila’s army to eventually retreat back to their home territory. We might even see this defeat as the beginning of Attila’s undoing; he died just two years later in Hungary, leaving much of the Western Roman Empire still intact, at least for now.