Was Attila the Greatest Ruler in History? 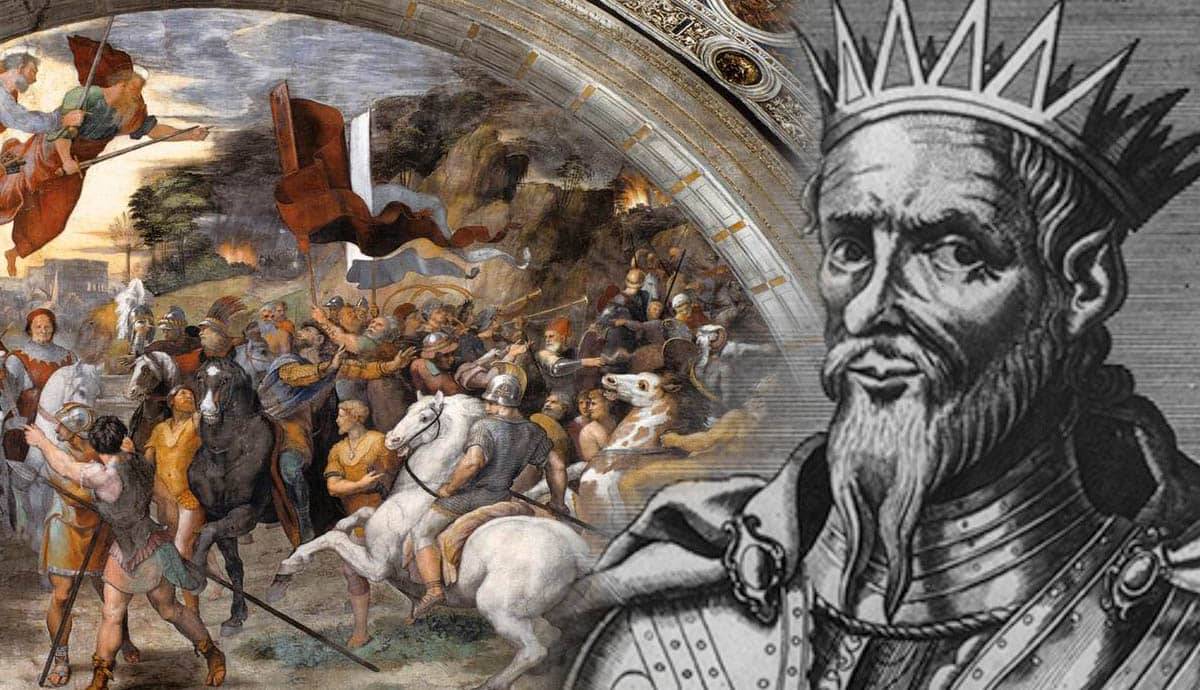 Attila the Hun has a notorious reputation as a ruthless and terrifying warrior with no mercy. He led his barbarian tribe on a path of destruction across the entire Roman Empire, claiming land and prisoners, and destroying cities along the way. With a near perfect record in battle, his very name induced fear into the heart of every man, woman and child. By the end of his reign, he had expanded the Hunnic Empire to cover vast swathes of the ancient world. Some believe he was even responsible for the eventual collapse of the Western Roman Empire. He was certainly powerful, tyrannical and destructive, but was he really the greatest ruler in history? Let’s take a closer look at the evidence for and against.

Attila Was the Greatest Barbarian Warrior of His Time

Without a doubt, Attila was the greatest barbarian warrior of the ancient world. He made it his mission to destroy the Roman Empire piece by piece, and he almost (but not quite) succeeded. His greatest desire was to expand the territory of the Hunnic Empire, and he did this by any means possible. Throughout the 440s he and his nomadic army rampaged through the Eastern Roman Empire, sacking major cities along the way. He also aimed at draining the Eastern Empire of its cash, demanding annual payments in large sums of gold in order to keep the peace. Even when Attila had set up peace treaties, he still broke the terms of his contract whenever he felt like it.

He Left a Trail of Destruction in His Wake

Attila and the Huns were infamous for rampaging through towns and cities and leaving a trail of ruinous destruction behind. The Hunnic army had a series of advanced battle techniques that made them almost impossible to beat. These included the use of Hun bows, a highly sophisticated weapon for the time. Attila trained his army to fire arrows with them while travelling at breakneck speed. The Huns also made use of lassoes to capture warring soldiers, and long swords to slash them to pieces. The ancient Roman soldier and historian Ammianus Marcellinus wrote of the Huns, “And as they are lightly equipped for swift motion, and unexpected in action, they purposely divide suddenly into scattered bands and attack, rushing about in disorder here and there, dealing terrific slaughter…” Another horrible trademark technique of the Huns was to loot and burn down towns and entire cities as they swiftly passed through.

He Helped Bring Down the Entire Western Roman Empire

Throughout the peak of his terrible reign, Attila burned down and destroyed much of the Eastern Roman Empire. He then moved on to the West. The Huns pillaged and ruined the entire province of Gaul, followed later by raids across much of Italy. Although their record wasn’t entirely perfect this time, they did enough damage that the Western Roman economy was on its knees. With a dwindling population, and financial ruin, the Roman West was no longer able to defend itself against outside invaders, and it was this weakened core that led to the eventual collapse of the entire Western Empire.

Although he had a near-perfect record in battle, Attila and his army did not manage to conquer Constantinople. Emperor Theodosius II had built strong, high walls around the huge city to protect it from Attila and his terrible horsemen. With this great capital city untouched, the Eastern Roman Empire managed to survive Attila’s ruinous era, living on for many more generations to come.

He Was Defeated in the Battle of Chalons

One of the few battles that Attila did not win was the Battle of Chalons, also known as the Battle of the Catalaunian Plains. This conflict took place in France during Attila’s attempt to destroy the West. But the Roman Army managed to outsmart Attila this time by gathering together a vast army of tribes including the Goths, Franks, Saxons and Burgundians. Attila’s eventual defeat during this legendary battle was to be the beginning of his undoing, proving he wasn’t as invincible as he once thought.

Following his death in 453 CE, no one could keep up Attila’s formidable leadership record. With him gone, the Hunnic army was left rudderless. After a series of internal fights, followed by Roman and Gothic invasions, the Hunnic Empire was completely destroyed, and their legacy almost completely wiped out of history altogether.

What Is Attila the Hun Best Known For?