HomeAnswersThe Italian Renaissance: What Was It a Rebirth of? 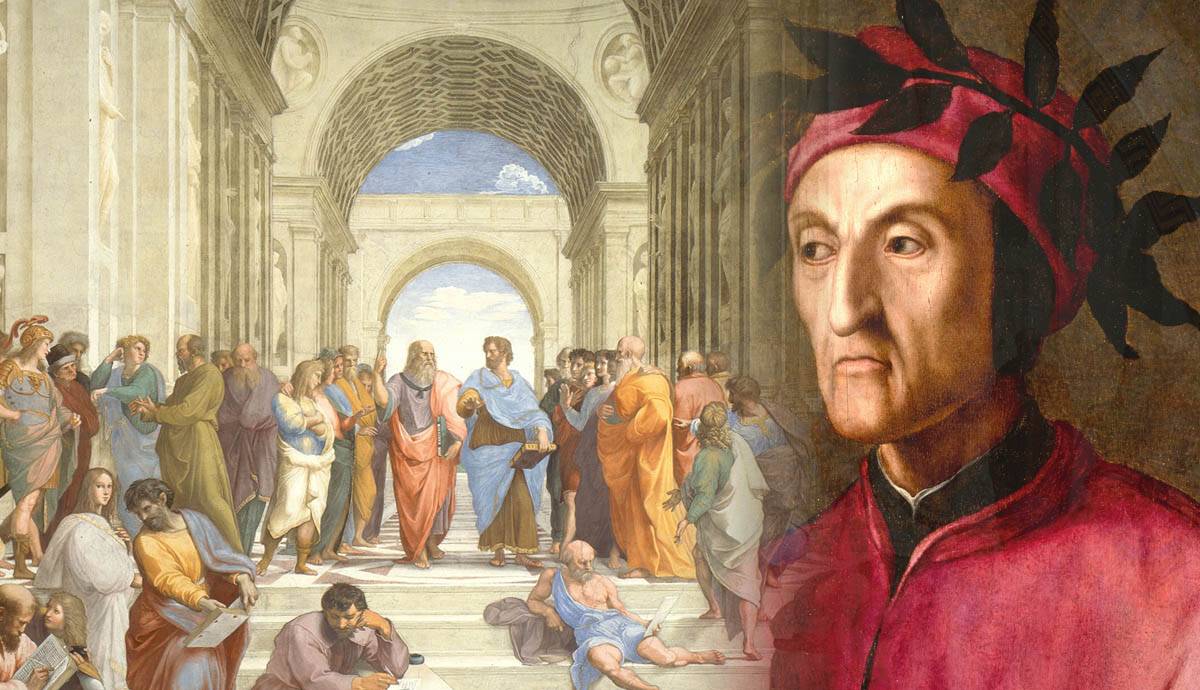 The Italian Renaissance is one of the most fascinating and influential periods in our human history. From the 14th to the 17th century its revolutionary ideas spanned across all aspects of society, including art, literature, poetry, mathematics, science and more. It is widely understood that the word Renaissance is a French term meaning “rebirth.” But what exactly was the Italian Renaissance a rebirth of? To put it simply, the Renaissance was a rebirth of classical antiquity from ancient Greece and Rome, and it all began in Italy. Let’s delve into the history to understand in more detail what was revived during this momentous period in history.

The Italian Renaissance Was a Rebirth of Ancient Texts

One of the springboards for the Italian Renaissance was the discovery of ancient classical texts in Byzantium by travelling Europeans during the Crusades of the 11th to the 13th century. They brought these classical texts home, and when scholars translated them into Italian, it opened their ideas to the rich complexity of ancient culture, its sophisticated concepts and values. Popular ancient writers included Virgil, Ovid and Pliny the Younger. Two writers in particular were instrumental in reviving classical texts; these were Dante Alighieri and Francesco Petrarch.

Dante was one of the leading poets and writers of the 14th century, and his most profound text was The Divine Comedy, 1308-1320, a richly complex narrative poem inspired by the rebellious creativity of ancient Roman literature. Like the ancients, he merged aspects of mythology and Christianity into one. Even today, this great work is still considered one of the finest literary contributions of all time. Petrarch, by contrast, was primarily a scholar, and he actively encouraged the study of classical texts over the ideas of the Middle Ages. Taking his ideas further, Petrarch is considered the forefather of a school of thought called Humanism, which, like classical philosophy, emphasised the importance of natural ‘human’ qualities such as ration and reasoning.

The Italian Renaissance Was a Rebirth of Ancient Art

The art of the Italian Renaissance revived ideas from ancient Greek and Roman art, particularly the emphasis on naturalism and human anatomy. Various ancient sources that were rediscovered during the Renaissance include Greek and Roman sculpture, painting, decorative arts and architecture. In contrast with the stylised and deeply religious art of the Middle Ages, earlier Greek and Roman art placed an emphasis on realism and an understanding of the human body, and it was this that really kick-started the incredible realism of the Italian Renaissance. Petrarch’s Humanism also influenced artists to focus on the study of nature and the real world.

Actually, we could fill a whole book with the different strands of Greek and Roman life that were reignited during the Italian Renaissance. It led to a complete rebirth and revival across the whole of Italian society, not just in literature and art. The so-called Dark Ages of Europe – between antiquity and the Renaissance – have a bad rep for being a horrible time marred by poverty, tragedy and disease. By contrast, the great thinkers and makers of the Italian Renaissance looked back to Europe’s former glory days, when all aspects of society flourished (this might be a little idealised).

From science and mathematics to politics and philosophy, the Italian Renaissance completely overhauled society from the bottom up, not just reviving the Roman days but moving past it to something even more advanced and incredible. These ideas then spread  from Italy across much of the rest of Europe. It’s worth remembering this societal overhaul didn’t happen overnight, but was the result of hard work over many centuries, much like the Greek and Roman societies they revived.