HomeAnswersWhat Does the Word Renaissance Mean? 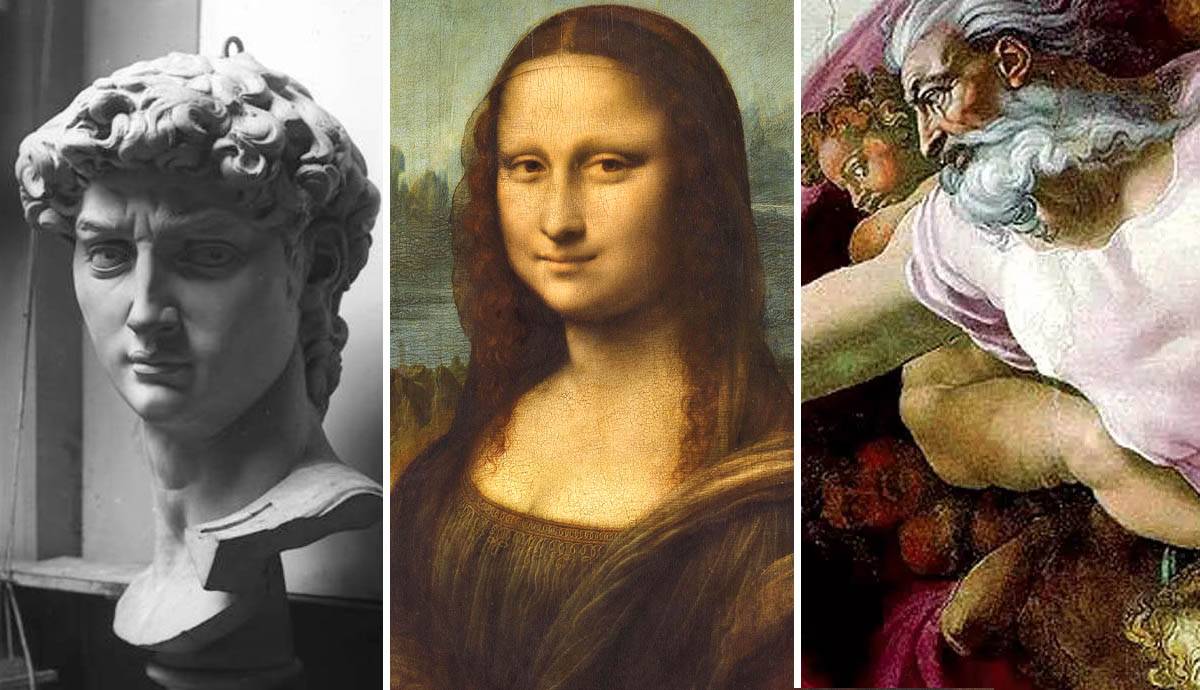 The word ‘Renaissance’ refers to one of the most fascinating periods in our human history, lasting from the 14th to the 17th century. It was a time when ancient Greek and Roman knowledge was revived for a new generation, allowing for significant scientific, philosophical and artistic breakthroughs. Originating in Italy, the Renaissance spread throughout Europe, shaping and informing the development of our modern culture. The word ‘Renaissance’ has several origins and meanings, so let’s take a closer look at them.

The Word Renaissance Is French for ‘Rebirth’

In its literal translation, the word ‘Renaissance’ comes from the French language, meaning ‘rebirth.’ French, 19th century historian Jules Michelet was one of the first to use this term to describe the art of Italy and beyond in his iconic text, Renaissance, 1855. He argued that 14th century Italy had ‘rebirthed’ classical antiquity, with its emphasis on beauty, elegance and a deep understanding of the human form. The 19th century Swiss historian Jacob Burckhardt also developed similar theories in his influential essay The Civilization of Renaissance Italy, 1860. Both historians popularised the term ‘Renaissance’ that is so commonly used today.

A ‘Rebirth’ of Classical Antiquity

The word Renaissance is closely tied today with the concept of a ‘rebirth’ or revival of classical antiquity. This association suggests, of course, that death must have taken place prior to it, allowing for a form of cultural awakening to emerge. Writers such as Michelet and Burckhardt saw the Middle Ages, the period before the Renaissance, as a significant cultural decline, dominated by strict religion, war, famine and disease. It was the rediscovery of ancient culture and artefacts through the scholars Francesco Petrarch and Dante Alighieri at the end of the Middle Ages that allowed for this subsequent rebirth of antiquity to take place.

The Word Renaissance Has Early Origins In Italy

The word Renaissance adopted by Michelet and Burckhardt (see above) shares similarities with the Italian word ‘Renascita’, which translates as ‘rebirth’, or ‘renewal.’ Long before Michelet and Burckhardt, the first writer to make use of this word in relation to the Renaissance period was in fact the Italian 16th century writer Giorgio Vasari, in his book of 1550, Le vite de’ più eccellenti pittori, scultori, e architettori, (Lives of the Most Excellent Painters, Sculptors, and Architects). The structure of Vasari’s text chimes with much of the literature that is still published about the Italian Renaissance today.

A Revitalization of the Arts

While the literal translation of the word ‘Renaissance’ means ‘rebirth’, we can also consider how the term applies more generally to the incredible ‘revitalisation’ of the arts that happened during the 14th century, which Vasari referred to in his 1550 publication (see above). Renaissance masters made significant breakthroughs, such as an increased understanding of human anatomy and the discovery of linear perspective, achieving levels of realism that had never been seen before in art. It is hard to imagine how masterworks such as Leonardo da Vinci’s Mona Lisa, 1509, or Michelangelo’s Sistine Chapel, 1508-12, would have been possible without this increased depth of knowledge and understanding about space and the human body, that surpassed that of the ancient Romans and Greeks.

While the word Renaissance is most commonly associated with the historical period from the 14th to the 17th centuries, many of us also use the word ‘Renaissance’ to refer more generally to any form of revival. Interestingly, the Cambridge Dictionary describes the word’s meaning as a “new growth or interest in something, especially art, literature, or music,” while the Oxford Dictionary calls a Renaissance, “a situation when there is new interest in a particular subject, form of art, etc. after a period when it was not very popular.”