What Was Paul Klee’s Pedagogical Sketchbook? 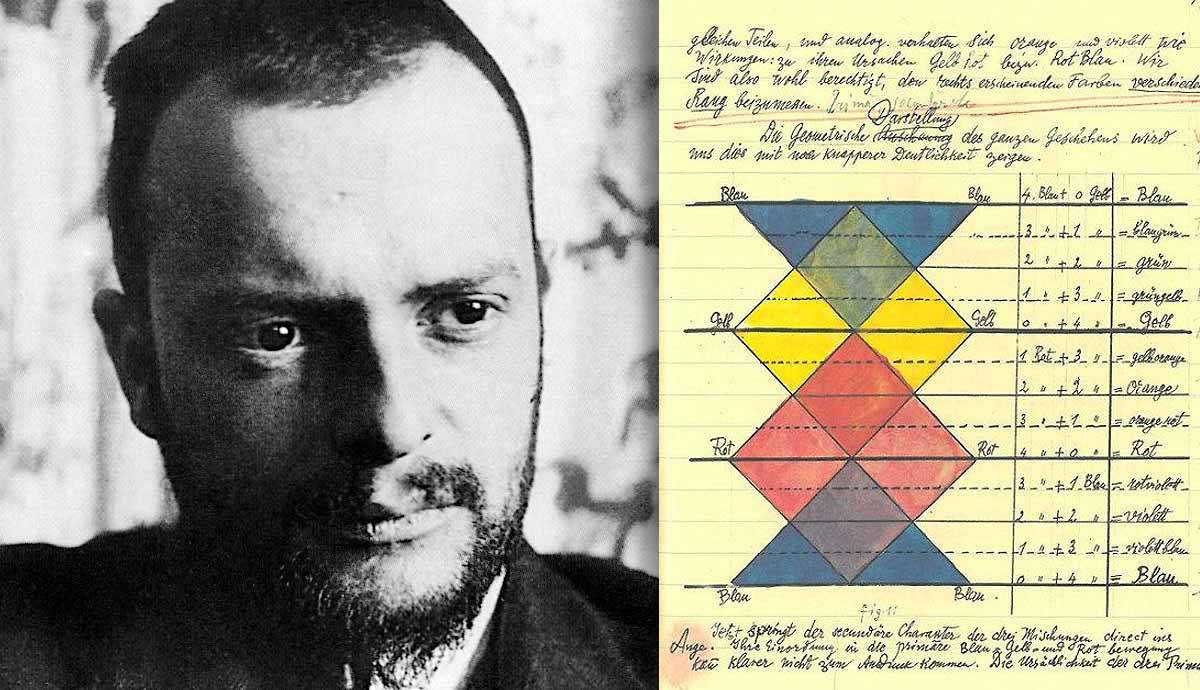 Paul Klee made playful, eccentric art filled with quiet moments of wonder. From Cubist structures to Surreal illustrations, Klee’s art delighted audiences with its surprising variety, fresh colors, and unexpected spontaneity. But art wasn’t the only important aspect of Klee’s legacy – he was also a radical and pioneering teacher, who encouraged his students to create in daring and unusual ways. The artist’s legacy as a teacher is well documented in Paul Klee’s Pedagogical Sketchbook, 1925, a published manual which Klee compiled from his vast 3,900 pages of lecture notes made while he was a teacher at the Bauhaus in Germany.

The published manual outlines many of Klee’s most innovative ways of encouraging creativity, and they are as relevant today as they were nearly 100 years ago. Let’s delve deeper into the pages of Klee’s manual to find out more.

An Adventure in Seeing

The architect and art historian Sibyl Moholy-Nagy, who translated Paul Klee’s Pedagogical Sketchbook into English, called the book “an adventure in seeing.” Moholy-Nagy’s description seems an apt introduction to Klee’s art manual, which guides readers through a series of structured ideas around looking and thinking in a modern, abstract way, within a conceptual framework, before the process of making art begins.

An Instructional Guide to Making Art

Klee deliberately structured his manual to act as an instructional guide, with a clear series of structured modules that the reader could work through. He included his own drawings, diagrams and notes to aid in the understanding of his abstract concepts, thus suiting the sketchbook term referenced in the title. Paul Klee’s Pedagogical Sketchbook has four key areas of interest, which became a framework for building an image. They are outlined below.

Next up, Klee writes about the ways of upending conventional concepts of dimension and balance. He draws on the conventional notions of perspective, through the horizon line and vanishing points, and discusses how this is merely a set of random lines, “an arbitrary expansion of form into height, width, depth and time.” Instead, Klee invites his students to think about the intuitive way of making lines and marks, and how this can lead to a different invocation of space which leads us towards the metaphysical and spiritual.

This section of Paul Klee’s Pedagogical Sketchbook talks about the forces of gravity, and how to think beyond them. He uses the examples of water and atmosphere as places where the spirit is light and free, arguing art can convey these open states of being. In this new space Klee argues, visual elements can be set free in space, creating sensations of movement, energy and weightlessness. Klee famously illustrated this concept in action by encouraging his students to his home to watch the tropical fish in his vast aquarium. By switching the lights on and off at random, Klee encouraged the fish to dart in and out of their hiding places, thus demonstrating the kind of playful abandon he wanted his students to adopt.

In the final chapter of Paul Klee’s Pedagogical Sketchbook, he discusses movement and color. He gives specific examples of creative kinetics that defy gravitational forces, such as a spinning top or a swinging pendulum, and explains how lines, spirals and circles can convey this same kinetic energy. Klee also talks about how to create sensations of movement and countermovement through color and chromatics.

Where Was the Bauhaus School Located?