HomeAnswersWho Was the First Roman Emperor? Let’s Find Out!

Who Was the First Roman Emperor? Let’s Find Out! 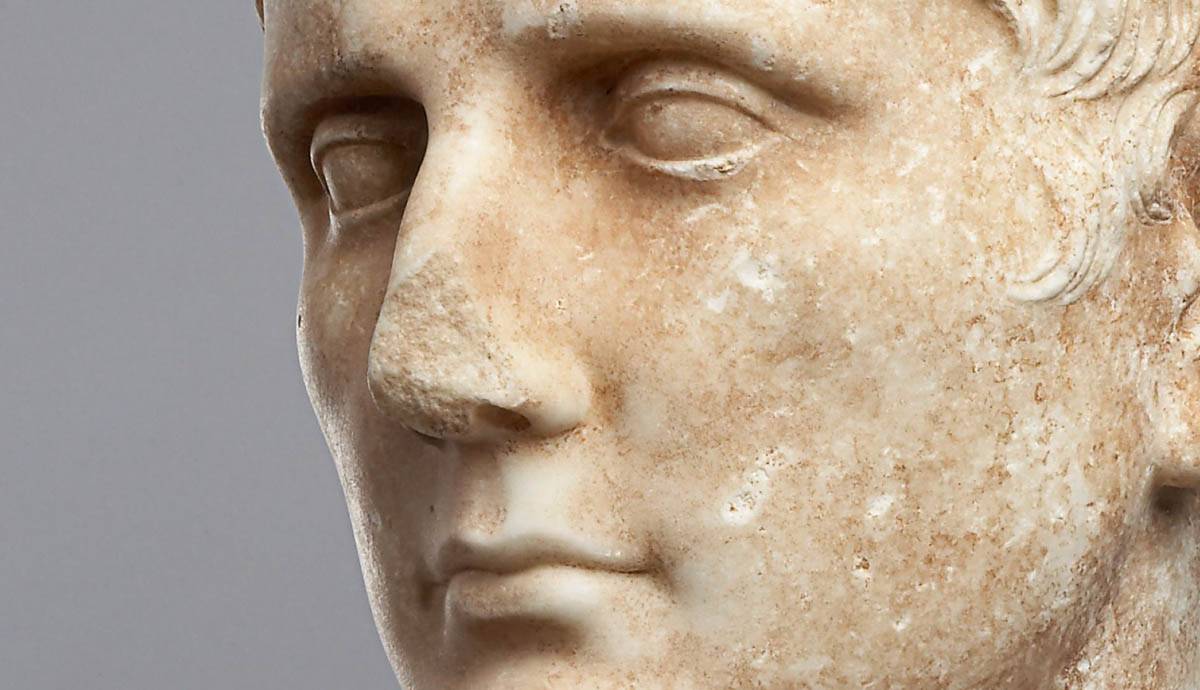 Many Emperors rose to power during the incredible reign of Ancient Rome. But who was the first Roman Emperor to launch this almighty period in our human history? It was in fact Emperor Augustus, adopted heir of Julius Caesar and first in the Julio-Claudian Dynasty. This great leader instigated the Pax Romana, a long and peaceful era of order and stability. He also transformed Rome from a small republic into a vast and all-powerful empire, making him quite possibly the most important Roman Emperor of all time. Let’s take a closer look at the life and history of this monumentally important figure.

The First Roman Emperor: A Man of Many Names…

The first Roman Emperor is commonly referred to as Emperor Augustus. But he was, in fact, known under several different names throughout his life. Augustus’ birth name was Gaius Octavius. Even today, some historians still call him Octavius when discussing his early life. Other names he tried out were Octavian Augustus, Augustus Caesar and the longer Augustus Julius Caesar (with both these names pinched from his predecessor Julius Caesar). Confusing, right? But let’s just stick with the name Augustus here, since it’s the most commonly used…

Augustus was the nephew and adoptive son of Julius Caesar, the great dictator who paved the way for the Roman Empire. Caesar was assassinated in 43 BCE, and in his will, he named Augustus as his rightful heir. Augustus was greatly angered by the cruel and unexpected death of his adoptive father. He fought a bloody battle to avenge Caesar, overthrowing Antony and Cleopatra in the infamous Battle of Actium. Once done with all the grim bloodshed, Augustus was ready to become the first Roman Emperor.

Augustus: An Important Name to Live Up To

Rome’s first emperor adopted the name ‘Augustus’ once he was appointed as leader, because it meant ‘lofty’ and ‘serene.’ Looking back, the name seemed to instigate the kind of empire Augustus would lead, one ruled by both strict order and peaceful harmony. As well as inventing a new name, Augustus styled himself as a new kind of leader. He founded the principate, a system of monarchy led by a ruling emperor, who would retain his role for life. This arrangement officially made him the first Roman Emperor, or ‘princeps’, setting a precedent for the next 500 years.

The First Roman Emperor Was Leader of the Pax Romana

As the first Roman emperor, one of Augustus’ strongest legacies is the Pax Romana (meaning ‘Roman peace’). Years of battle and bloodshed were replaced with order and stability, a state Augustus maintained through strict and uncompromising military control. The Pax Romana allowed all aspects of society to flourish, including trade, politics and the arts. It lasted for around 200 years, outliving Augustus, but it proved how long-standing his influence as emperor was throughout Rome.

Emperor Augustus Was a Supporter of Art and Culture

During the Pax Romana, Augustus was a great patron of culture and the arts. He successfully oversaw the restoration and construction of many roads, aqueducts, baths and amphitheatres, as well as improving Rome’s sanitation systems. The empire became increasingly sophisticated and advanced during this significant period of upheaval. Proud of this legacy, Augustus had the inscription “Res Gestae Divi Augustus (The Deeds of the Divine Augustus)” carved into the projects he had overseen, a reminder to future generations just how productive and prolific the very first Roman Emperor had been.

Emperor Augustus Built Much of the Roman Empire

Throughout the Pax Romana, Augustus instigated an incredible expansion of the Roman Empire. When he first took up leadership of Rome, it was hardly small, but Augustus had great ambitions for it to grow on an unprecedented scale. He aggressively added territory through conquests in all directions, moving into North Africa, Spain, modern day Germany and the Balkans. Under the rule of Augustus, Rome became a vast Empire that pretty much doubled in size. Romans clearly recognized this almighty legacy, renaming Augustus as “The Divine Augustus.” Some even say the final words Augustus muttered from his deathbed made reference to this incredible period of development: “I found Rome a city of clay but I left it a city of marble.”